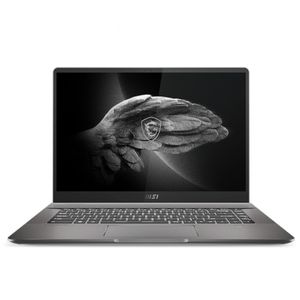 MSI was one of the first manufacturers to announce a new set of laptops powered by Intel's new 11th Gen H-series processors. We got three new creator-centric laptops out of which the MSI Creator Z16 stands out as their marquee product. 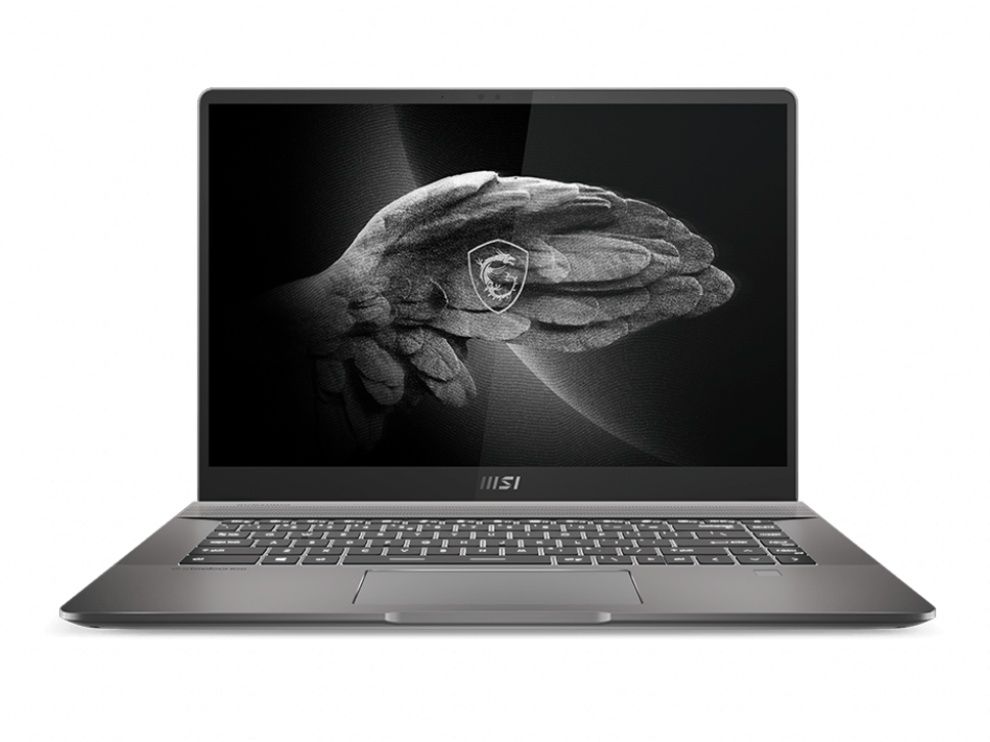 The MSI Creator Z16's design, as you can see, is reminiscent of the MacBook Pro. It's quite clear that MSI is trying to lure the people who are looking for a MacBook-esque product in the Windows category. The MSI Creator Z16 has a sleek CNC-milled aluminum chassis and it comes in a Lunar Gray colour option as standard.

The Creator Z16 has a slim chassis that adds to the over aesthetics of the laptop. It measures under 16mm when it comes to thickness and weighs 2.2Kgs, making it a very good portable machine with powerful internals. 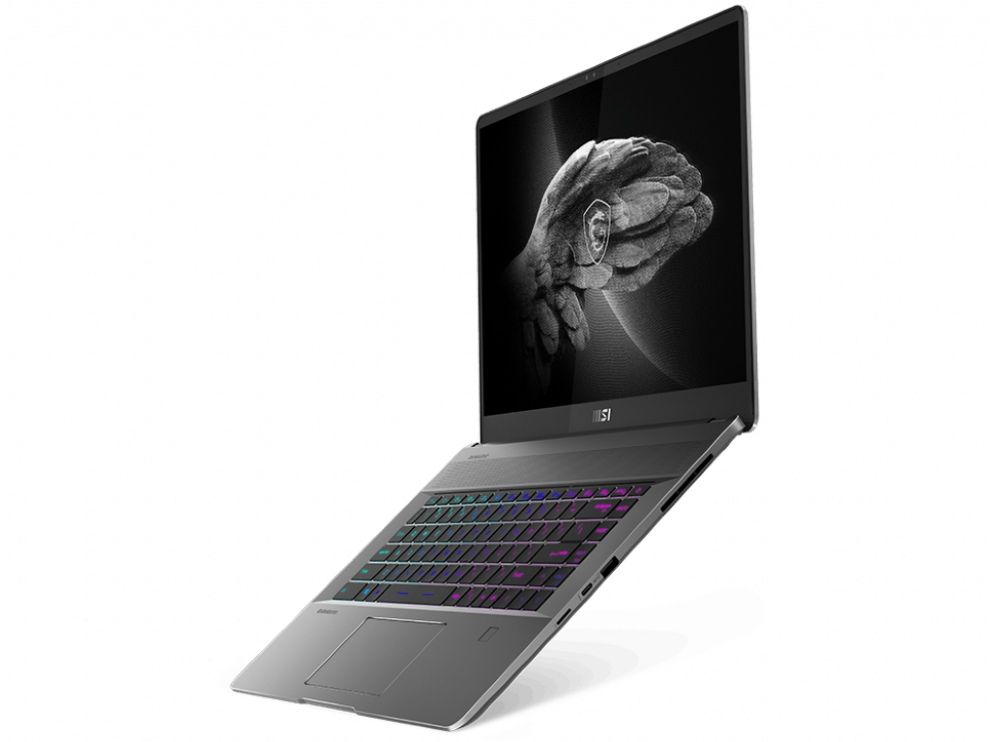 The Creator Z16 laptop comes with a 16-inch QHD+ display with an aspect ratio of 16:10 and a 120Hz refresh rate support. Having more screen real-estate is always a good thing on creator-centric laptops, so we are glad that MSI has delivered a solid option. The Creator Z16 laptop comes with MSI True Pixel technology, which the company says adds more value to the product since good colour reproduction on the display is key for content creation. MSI notes that the Creator Z16 can reproduce 100% DCI-P3 colour space, although this is something we will have to test ourselves. 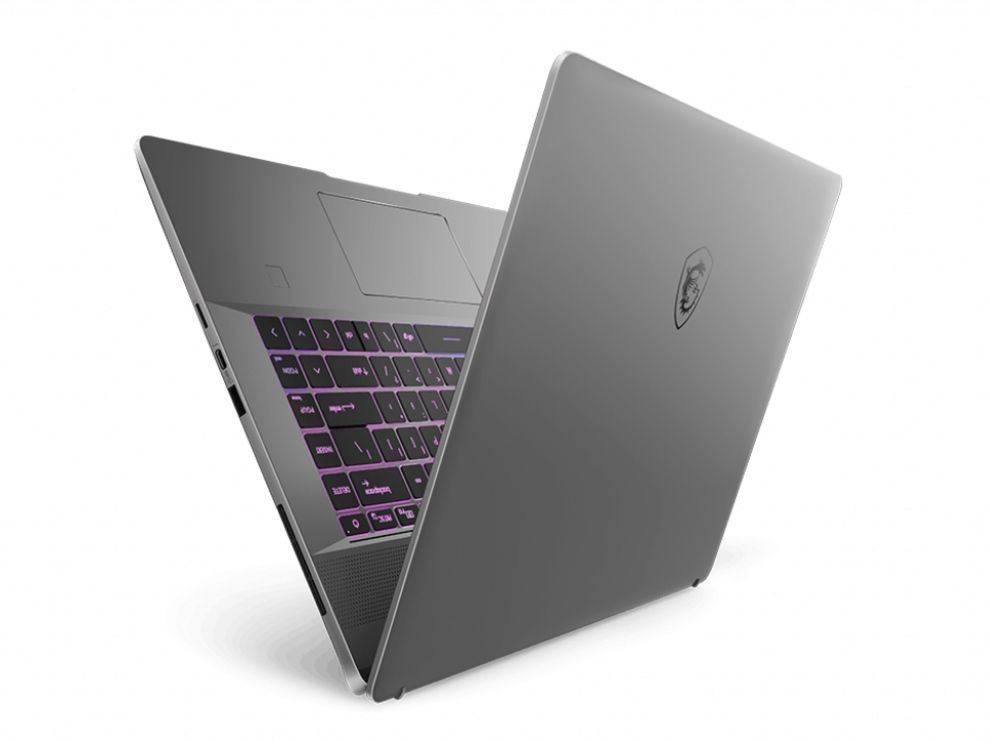 At the heart of the Creator Z16 laptop is Intel's new 11th Gen H-series processor. Customers can choose between a Core i7-11800H or a Core i9-11900H variant. Both models come with an Nvidia GeForce RTX 3060 GPU and 32GB of RAM. For storage, you get to choose between 1TB or 2TB SSD. MSI says the laptop can render 3D animation 40% faster than the previous-gen product.

The MSI Creator Z16 also packs a 90Whr battery to keep its lights on, but there's no word about the expected battery life. Battery life is usually a hit or miss on laptops with such powerful internals, so we won't be surprised to see this laptop run out of juice very frequently.

The Creator Z16 also comes with plenty of ports, which is always a good thing. You get two Thunderbolt 4 ports, two USB Type-A ports, a microSD card slot, and a headphone jack. The laptop also comes with support for WiFi 6E, which is something that you will start seeing in more laptops that are powered by Intel's latest 11th Gen H-series CPUs. WiFi 6E is up to three times faster than WiFi 5.

The Creator Z16 laptop is now available to purchase globally and it starts at $2,599. This particular laptop is already listed on the Indian website but we are still awaiting pricing and availability info for the same.

How many SKUs are available for the MSI Creator Z16?
Customers can choose between the Core i7-11800H or a Core i9-11900H model. Both models come with Nvidia GeForce RTX 3060 GPU and 32GB RAM.
What's the display refresh rate of the Creator Z16?
The MSI Creator Z16 comes with a 16-inch QHD+ display with support for up to 120Hz refresh rate.

Back in 2019, Qualcomm expanded its portfolio of chips for Windows on ARM PCs with the introduction of the Snapdragon 8c and Snapdragon 7c processors. Entry-level Windows machines and Chromebooks powered by these platforms are already out...

VAIO has made stellar laptops over the years and the company's new set of products coming out in the market showcase the same level of competency that we have come to expect from the brand....

Intel unveiled its new 11th Gen H-series processors yesterday. Here's the full write-up on the chips in case you missed the update. Soon after the announcement, a lot of OEMs decided to announce new models...