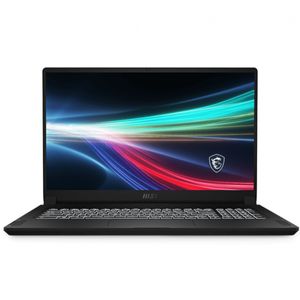 The MSI Creator 17 is also a decked-out 17-inch notebook for power users who are on the lookout for a beast of a machine for content creation. It could also act as a solid desktop replacement for most people. Check it out - 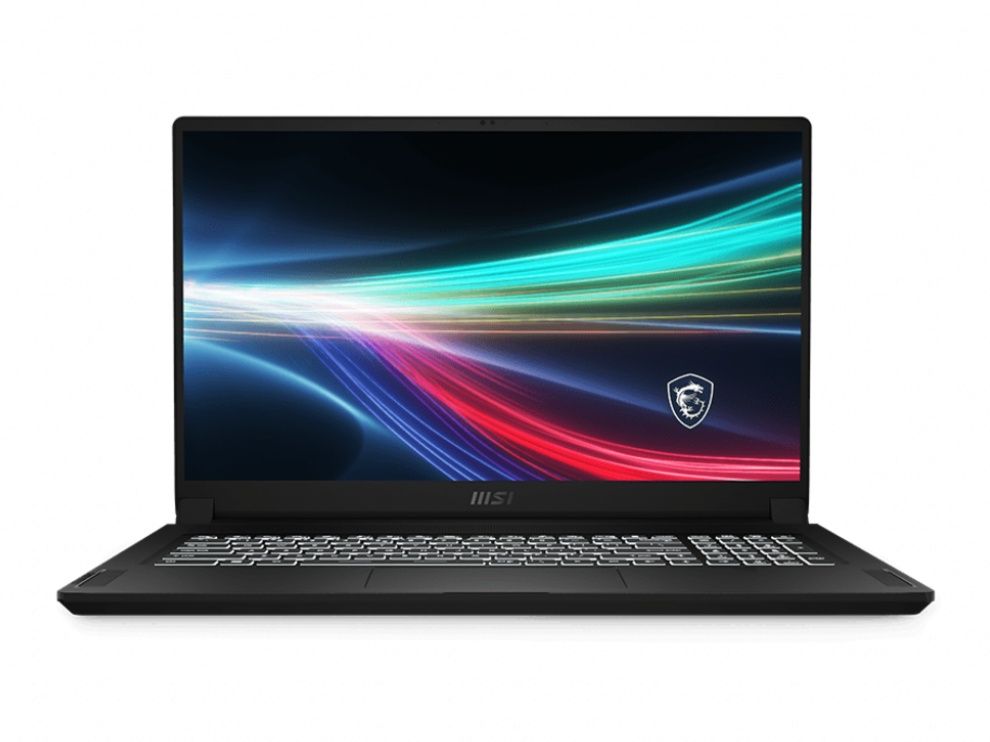 The MSI Creator 17 also gets an aluminum chassis, just like the Creator Z16 laptop. However, it sports a Core Black colour coat over a sandblasted lid. Despite being a 17-inch notebook, the Creator 17 only weighs about 2.5 Kgs, which is quite impressive. The best thing about the Creator 17 is that it doesn't look overly obnoxious, unlike most other 17-inch laptops. 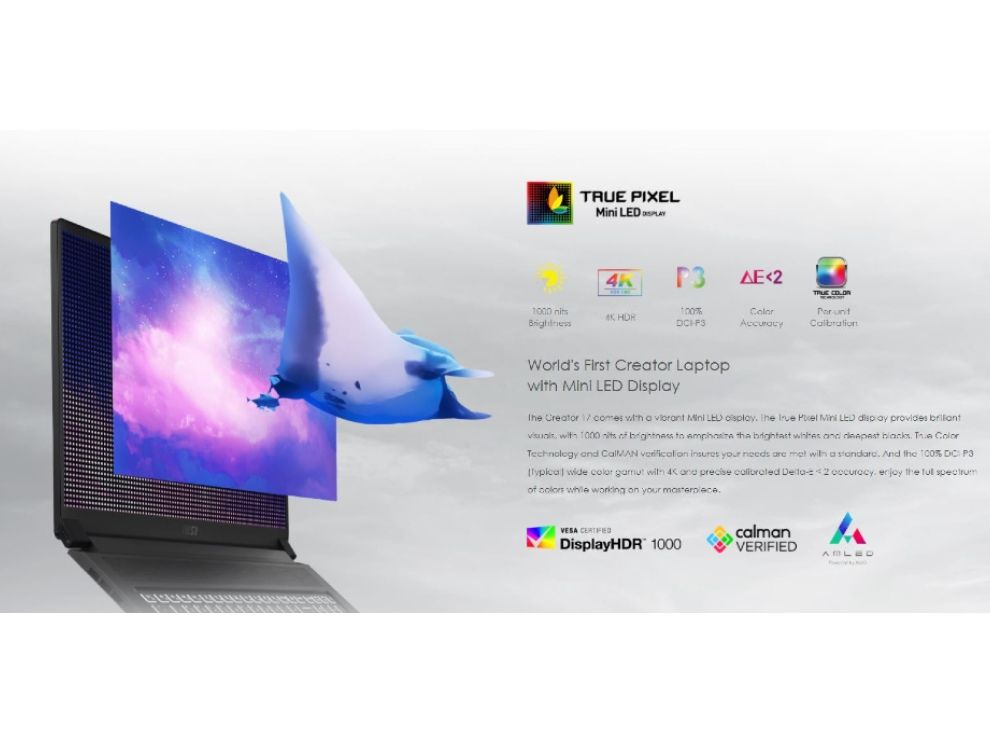 The MSI Creator 17 is touted to be the world's first laptop with a mini LED 4K display. It also has up to 1000 nits of brightness, which is quite impressive. Just like the Creator Z16, MSI says this laptop display also covers a 100% DCI-P3 colour gamut with 4K and precise calibrated accuracy. We'll obviously try to get our hands on the laptop and come up with our detailed report on the display performance.

All models of the Creator 17 get a 17-inch 4K HDR 1000 panel. You only get support for up to 60Hz refresh rate but that's not really a surprise considering the fact that it's a 4K panel. The display also appears to have slim bezels on the side, which is always a good thing. 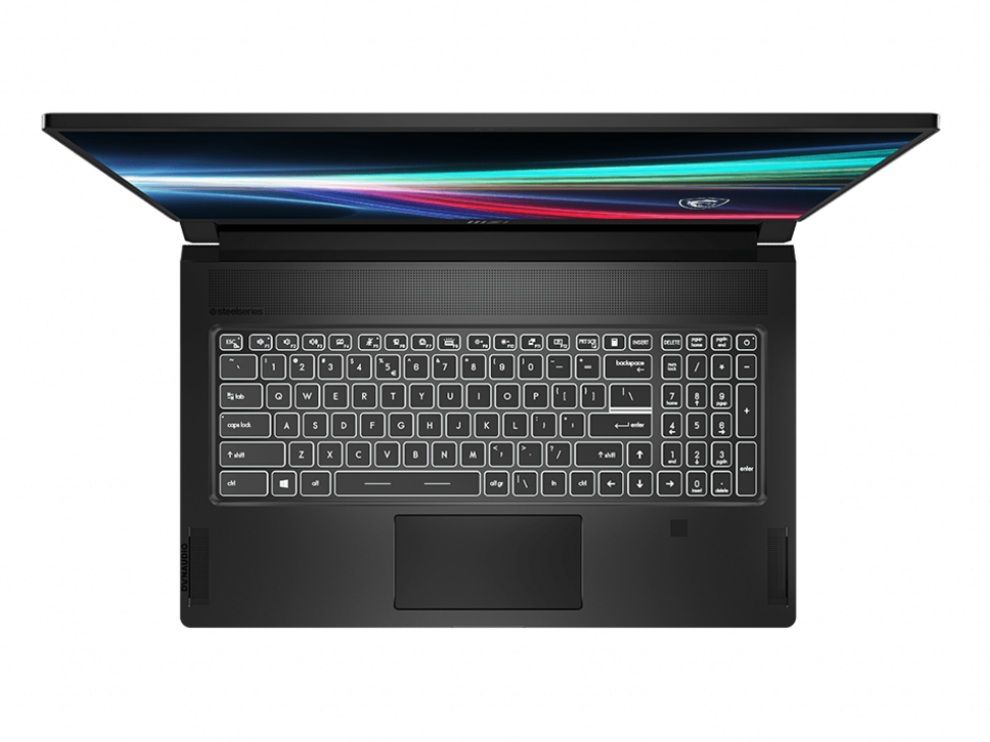 MSI is selling three SKUs of the laptop, each of which can be configured with up to an 11th Gen. Intel Core i9 processor. For GPU, you can either get an Nvidia RTX 3060, an RTX 3070, or an RTX 3080 GPU, depending on your needs and your budget. The max capacity of RAM is up to 64GB, so you should be sorted in terms of memory as long as you can stretch your budget. The laptop also packs a whopping 99.9Whr battery.

The MSI Creator 17, just like the Creator Z16, comes with plenty of ports as it should being a creator-centric laptop. You get one Thunderbolt 4 port, one USB Type-C port, two USB Type-A ports, one HDMI 2.1 port, an SD card slot, and a headphone jack. For connectivity, you get Gb LAN (Up to 2.5G), Killer ax Wi-Fi 6E, and Bluetooth v5.2.

The MSI Creator 17 is already listed on MSI's Indian website, however, there's no word about the pricing or availability details just yet.

Back in 2019, Qualcomm expanded its portfolio of chips for Windows on ARM PCs with the introduction of the Snapdragon 8c and Snapdragon 7c processors. Entry-level Windows machines and Chromebooks powered by these platforms are already out...

VAIO has made stellar laptops over the years and the company's new set of products coming out in the market showcase the same level of competency that we have come to expect from the brand....

Intel unveiled its new 11th Gen H-series processors yesterday. Here's the full write-up on the chips in case you missed the update. Soon after the announcement, a lot of OEMs decided to announce new models...