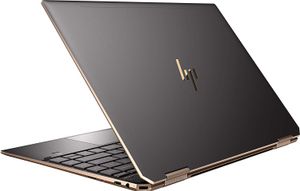 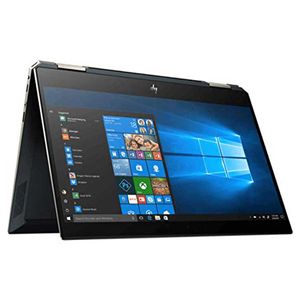 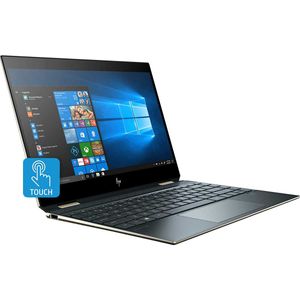 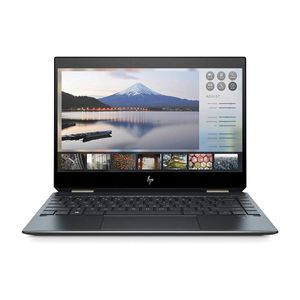 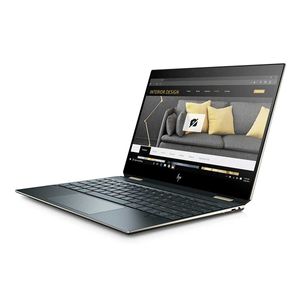 The HP Spectre x360 13 rights most of the wrongs from previous Spectre models to come up as the best of its kind yet. It’s one heck of a premium convertible laptop if you’re willing to spend close to Rs 2 lakh. 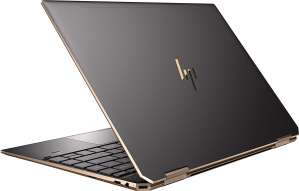 HP Spectre x360 13 is a stylish and powerful and is powered by i7-8565U processor clocked at a speed of 1.8 and sports a 13.3 inch IPS anti-glare Touchscreen display that comes with a resolution of 1920 x 1080 pixels,so the picture quality is crisp and detailed.The screen size is big enough for an enriching gaming, surfing and video watching experience.On the memory front, the laptop is equipped with a hard drive of 512 GB and a 16 GB RAM,thereby

making it possible to store ample amount of data.All the above features ensure that you breeze through all your tasks throughout the day.The connectivity options available on the device are 801.11ac,Bluetooth.It is backed up by a 4-cell Li-ion battery that keeps the device running for upto 15 Hour hours or a considerable amount of time.
read more

HP Envy 15(₹ 149490 at amazon) has launched in India as the new thin and light laptop in the company’s Envy lineup. The new HP Envy 15 (review) series now features up to 4K OLED HDR...

HP is expected to launch a portfolio of products for creators on August 25th. The company is said to be launching the Envy series of laptops which includes the HP Envy 13, Envy 13 x360...

While all eyes are on the launch of the Redmi Gaming laptop, the company has silently launched the RedmiBook Air 13 laptop. The laptop is a thin and light machine and weighs 1.05kgs. Under the...

We already know that HP is gearing up to launch the new Omen and Pavillion series of gaming laptops in India on the 21st of July. We have now learned from industry sources of specifics...