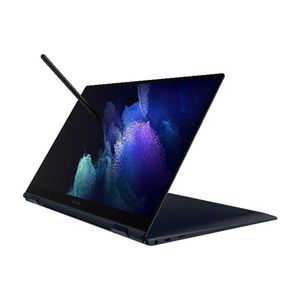 the highlight here is the fact that it can be rotated all the way around thanks to a 360-degree hinge. The laptop also comes with a touchscreen and S Pen support, allowing us to use it as a tablet as well. 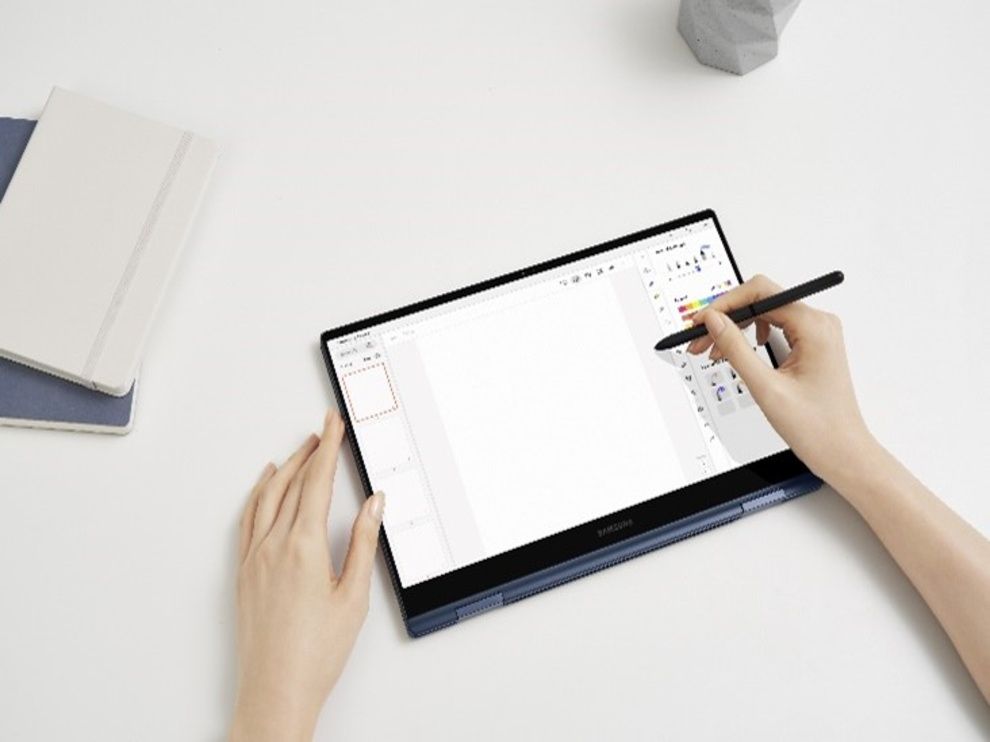 For memory and storage, the Galaxy Book Pro 360 comes with up to 16GB LPDDR4X RAM and up to 1TB NVMe SSD. Samsung hasn't shared the battery capacity of the laptop, but it is said to give you up to 16 hours worth of usage. 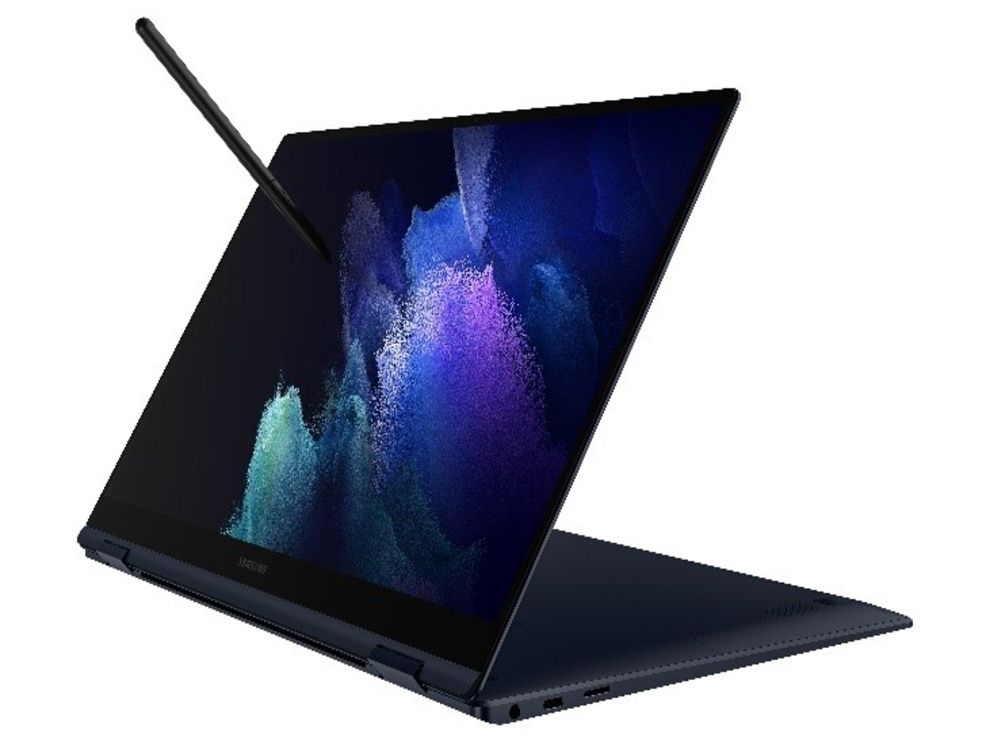 Samsung Galaxy phone and tablet users can easily connect to the laptop as it comes with a suite of connectivity options. You will then be able to share information, displays, and phone calls directly onto the Galaxy Book Pro 360. The laptop will also ship with Samsung's SmartThings app with which you can control other smart home devices from Samsung.

The Samsung Galaxy Book Pro 360 supports WiFi 6 and Bluetooth v5.1. Additionally, the 13-inch variant of the laptop also comes with LTE support in some regions.

Even though Dell's XPS and G-series line up overshadows their other laptops, the Latitude series of laptops remains a fan-favourite. Dell's Latitude notebooks are still selling like hotcakes and the company is doing its best...

Xiaomi's existing lineup of Mi Notebook laptops is quite popular. The company offers a wide range of laptops in China and they have just added two new ultra-premium machines to the lineup - The Mi...

Realme, as you probably already know, is not just a smartphone company and they are trying to diversify their portfolio with a bunch of other products. Among many other things, the company is also rumoured...