The best tools to get started with Augmented Reality development

To get started with Augmented Reality development, these are the tools you need to know about Last month, Pokémon GO officially launched in… Oh, wait! Not again! Not another article about augmented reality starting with Pokémon GO! It almost seems as if Pokémon GO and augmented reality have become synonyms thanks to the events of last year. Thankfully, there’s more happening which will change this perception and fast.

We now have AR apps freely available on Android and iOS, and they perform beyond the expectations we had just a year ago. For example, the Google Translate app can detect text by using your smartphone camera and translate it on the fly using augmented reality. You end up with the original text being replaced by software to look as if the book magically appeared in your language. And this isn’t even new, but it is an example of how AR can seamlessly integrate into our lives. 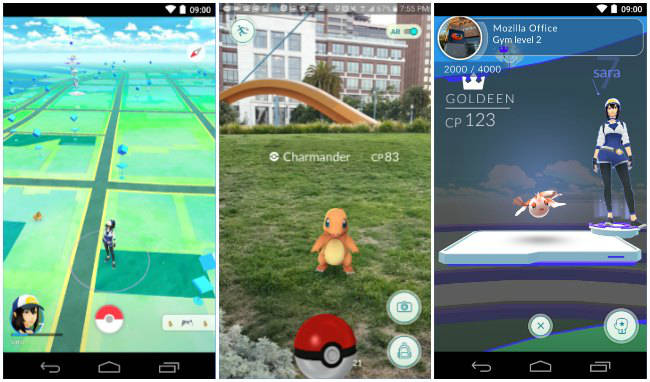 One of the most complete SDKs for the augmented reality platform, Vuforia is perhaps one of the most feature-rich AR development tools out there targeted at mobile devices. Like most AR tech, it uses computer vision to comprehend the scene in front of the device camera and identify surfaces. Once identified, the orientation and visualisation of virtual objects are kept in sync with the device orientation.

Some of the features it offers are:

Vuforia is one of the most popular AR development SDKs

While Vuforia has paid versions that offer certain advanced capabilities for AR development, the free version is still pretty powerful. The Vuforia platform supports Android and iOS smartphones and tablets as well as digital eyewear. Developers can build Vuforia apps in Android Studio, Xcode, and the Unity cross-platform game engine. It’s no surprise that Vuforia is the top choice for a lot of developers. There’s a full list of developers and apps which you can check out.  Apart from the free version, the SDK also comes with either a consumer-level pricing or an enterprise pricing package.

The problem with Vuforia is the absence of a complete framework manual. The disconnected short tips and instructions are not sufficient for beginners to find their way around it. Also, in the free version, there are certain limitations on the cloud recognition technology, along with a watermark on the AR experience once per day.

The potential of AR as an interactive tool to gain popularity is immense, but not everybody is looking for a full-fledged 3-dimensional augmented reality experience. Besides, due to lack of budget, or developer skills, that may not even be an option for some. Aurasma studio is a web-based augmented reality development tool that requires no installations or programming to be implemented. In fact, you can implement an ‘Aura’, which is what they call one interactable experience, within 45 seconds. We should mention that this number was derived from a demonstration video and actual times may vary depending upon your device and connectivity. 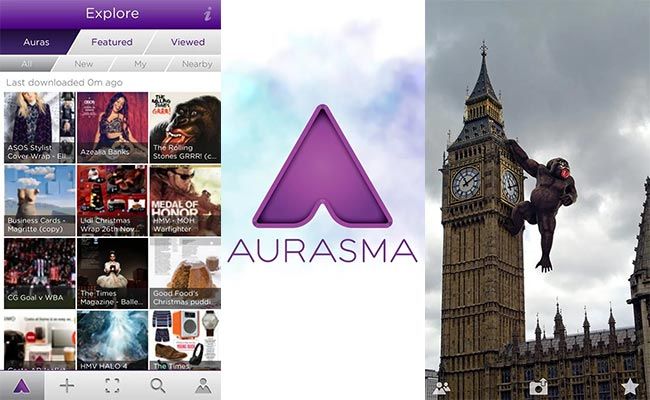 The studio itself is online and is completely hassle free to use. All you need to do is follow these steps:

We tried it out and it is quite easy. While the quality of the AR experience is far from polished – think more like Pokémon GO – it’s the ease of use that is the attraction here.

The app itself looks quite cluttered, and it was hard to tell how a brand would market itself on the app. What would make more sense (if you wanted to use Aurasma), is to use the Aurasma SDK in an app you’re developing, and then leverage the backend cloud support from Aurasma, but keeping your own app UI and experience as undamaged as possible.

While Vuforia limits the developer in terms of premium ceilings, Aurasma is simply not capable of full-grade VR. Somewhere in between those two is ARToolkit, which has the added advantage of being open source. This means that you get free access to the development library. Among other features, ARToolkit supports 2D recognition in augmented reality and mapping additional elements via OpenGL.

The library also allows advanced marker tracking via the device camera, which is essentially how AR popularly works right now. This allows developers to create AR interfaces based on the location data they receive from the device camera. 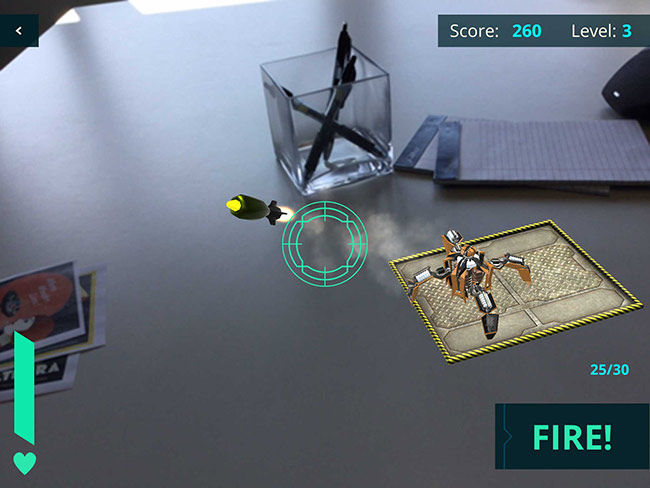 Build your own augmented reality mobile game using the ARToolkit

Despite being free, ARToolkit suffers from the curse of poor documentation. And it would be fair to say that the test apps are quite difficult to build. If you’re willing to sweat it out on an open-source platform, you will be able to develop apps for Android, iOS, Windows, Linux and Mac OS X.

In the interest of transparency, we want to inform readers that we use BlippAR ourselves to augment this magazine, but we assure you of remaining completely unbiased in our analysis of it.

While Blippar is not mainly a development platform, it does offer one of the easiest ways for a brand to use AR. We’ve found that the Blippar app itself has one the best image recognition features amongst the available apps, and that, combined with an AR experience that you can build yourself makes for a really strong contender.

You get a Blippbuilder tool that lets you develop an AR experience using a simple drag-and-drop process. The easiest outcome is redirecting users to a URL with each ‘Blipp’, you can also implement highly engaging 3D content that can vary from simple food recipes jumping out at you from ingredient packets to a full-scale look designer inside a fashion magazine. 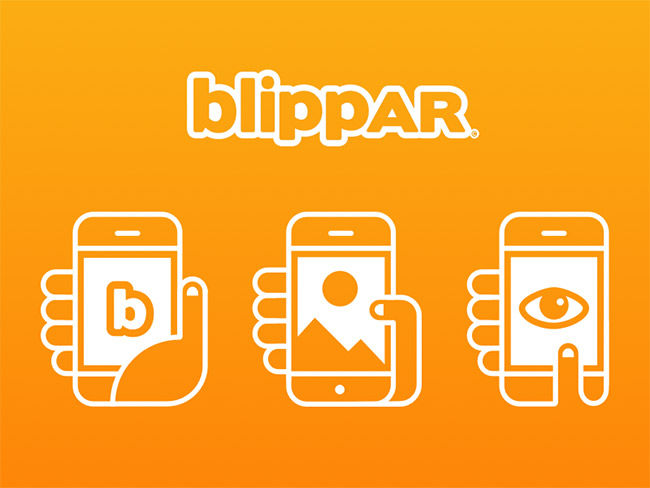 As a developer, since the Blippbuilder Script is a Javascript interface for Blippar’s AR engine, you will get the freedom to define your own scene, script custom effects and integrate with other applications. It supports native exporters and advanced lighting and materials effects. The basic plan for this API is free but is limited to very basic watermarked blipps.

These are merely the popular tools that are already being used by a large number of developers. This doesn’t mean that this is an exhaustive list, because augmented reality is still in its infancy, as are the development tools and plans. With each new tool competing in this space, and with each new update for the existing players, comes an even higher level of quality and immersion. To us, it seems pretty obvious that a lot sooner than you think, an “augmented reality” is pretty much going to be the new definition of “reality”. Just as you cannot imagine life without, say Google, you’re not going to even be able to imagine a life without AR, and not in 20 or 30 years, but maybe as soon as 5 or 10. If you’re just starting off on a career of development, you might want to ensure that you build some AR skills, because this is one technology that is here to stay.