How to use new features of Adobe Premiere Pro CS6 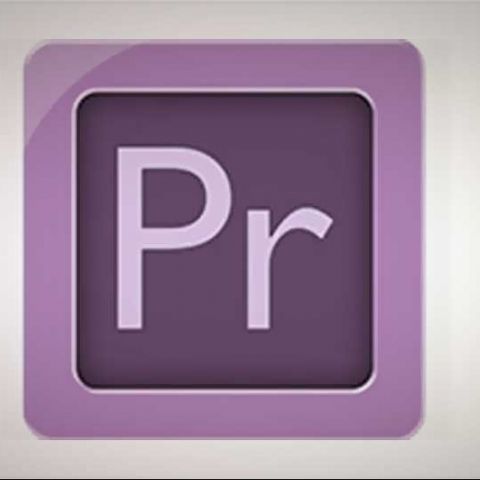 For a long time Premiere Pro has been living under the shadows of FCP and Avid Media Composer. This time around Premiere Pro CS6 comes packed with a host of new features with a view to increase it’s professional user base. 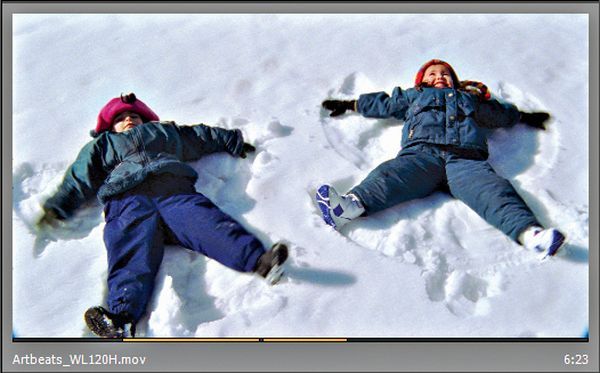 Mark “in” and “out” points in a clip
Warp Stabilizing & Rolling Shutter Repair
To do this in the earlier versions you would’ve had to export the file to After Effects and once you’ve made the corrections import it back into Premiere Pro. This time around in Premiere Pro CS6 the Warp Stabilizer and Rolling Shutter Repair have been integrated into the application itself.
It is a common problem for DSLR and other CMOS sensor-based cameras is that they typically have a lag time between scanning lines of video. Although the Warp Stabilizer effect has a rolling shutter repair effect within it, may be times when you want to repair a rolling shutter problem, but you do not need to stabilize the shot. Using both of these effects is super easy just drag and drop the effect from Effect from the Effects panel and you’re done.