How to shoot better photos with your cellphone camera

A set of five essential tips to ensure that you capture the best possible photo with your cellphone camera. 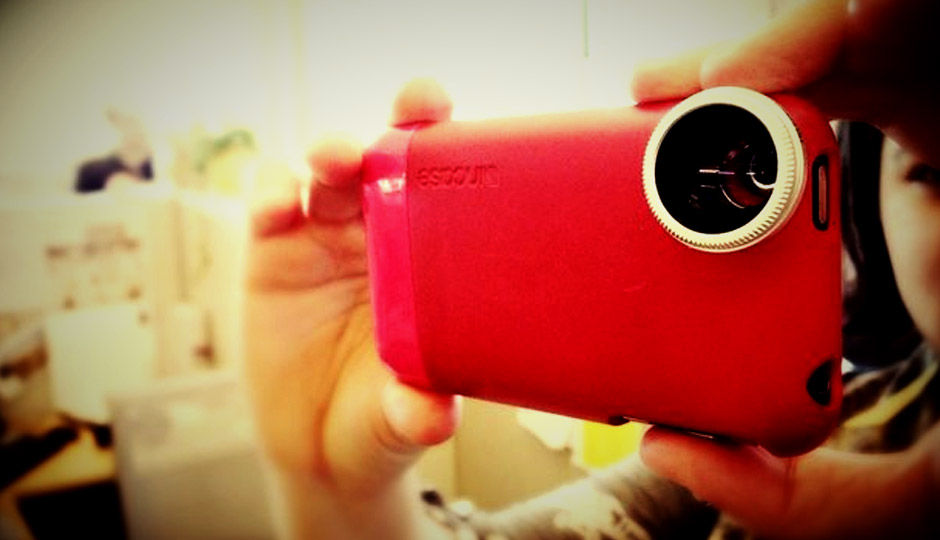 How to shoot better photos with your cellphone camera

Everyday, we see more and more people turn to their cellphones to take photos of their daily tasks. Who would bother carrying or using a DSLR to shoot the intricate moments of everyday life in their glorious detail when you can take the lazy way out and just shoot a low-res image, devoid of most detail? Anyway, we digress. Our guide here is to help you make the most of your puny cellphone camera, so that the images you take from it could be considered print worthy.

Tip #1: Correcting your Expectations
This is a cellphone you’re shooting with, not a professional camera. The sensor inside most camera phones is generally smaller than a fingernail and the lens is constructed out of “high-grade’ plastic. Therefore, most cellphones cameras pale in comparison to a point and shoot or a DSLR, but that doesn’t mean you can't get decent, web-worthy or even print worthy images. You can, but they will be far and few, and would need to be shot mostly in “ideal” conditions. 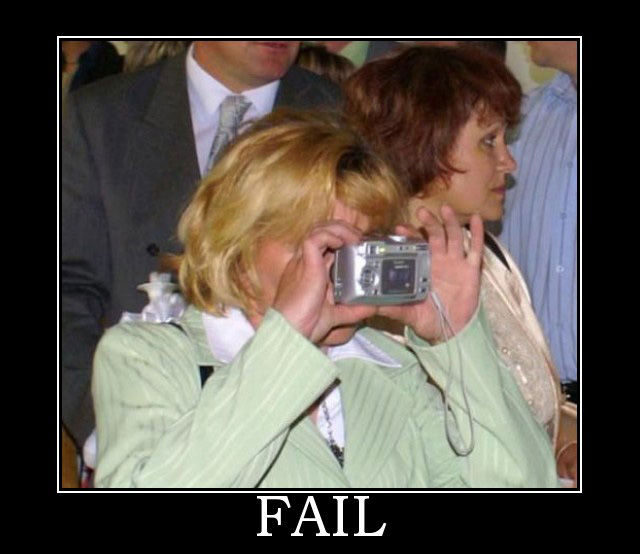 Tip #2: Go Manual
If you really want to take good photos, take some of the control away from your camera. When evaluating a scene for exposure, the camera will most likely shoot at an average setting, which would, in most cases, not be the ideal exposure. Nowadays, most stock camera apps will allow you to tap on the area where you want to focus, and the camera will adjust exposure accordingly, but sometimes, even that is not enough. See if you can get an app that will allow you to set the focus point and exposure independently of each other. On iOS, Camera will do that for you, whereas Android apps might give you the option for exposure compensation, which would work pretty much the same way.

Being able to set focus and exposure independently is a boon!

Tip #3: Shady Portraits
When shooting people, especially one-person portraits outdoors, make sure you place the person in shade. This is because when people stand under direct sunlight, the eye sockets, the cheekbones and any other curvature on the face, creates unpleasant shadows. Placing your subject under a tree, or in the shadow of an adjacent building will light their face evenly, rendering a rather pleasing photograph.

The sun is not always your friend, buddy!

Tip #4: Subject Distance
Because cellphone camera lenses cannot be designed to include zoom elements, the manufacturers need to take a call on the “ideal focal length,” one which will be wide enough for landscape, yet good enough for people shots. Unfortunately, nowadays, we see a very strong focus on the lenses being as wide as possible, which could be a little problematic when shooting people. Keep in mind that the closer a wide angle lens will be to the subject, the more distortion it will cause of the subject. When shooting people, shoot them from a little afar, more like a full body shot and try and avoid closeups of faces. 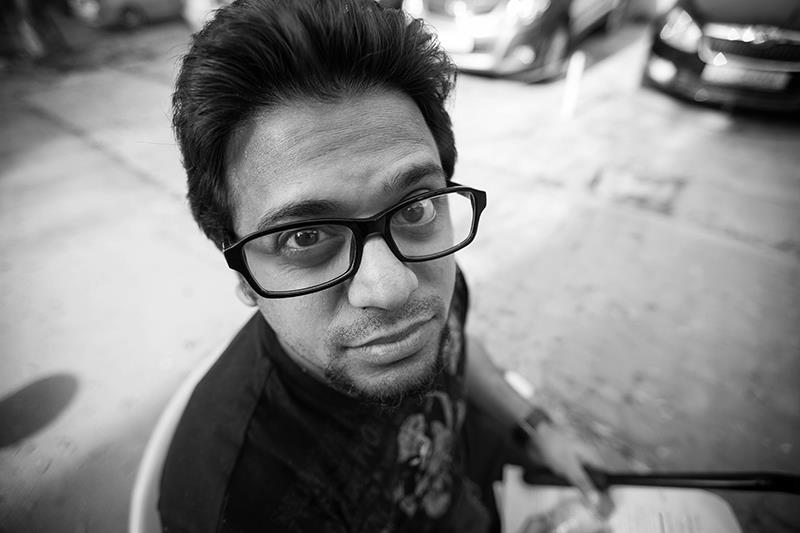 Tip #5: Stand Still
There is a very simple rule we use when shooting with DSLRs to avoid camera shakes in our photos. The rule states that in order to avoid camera shake, your shutter speed should be at least 1/focal length. Now you won’t have to worry about this when shooting in broad daylight, but when it comes to low light, make sure you stand very, very still. Also, when shooting in good light, we would still recommend being still because the lens opening is very small on a cellphone camera, so it’s not collecting as much light as you may think.

These five essential tips should help you ensure that you capture the images in the best quality possible from your camera. Of course, just capturing the photos isn’t the end of the journey, as you’d probably want to edit them too before you put them online. We will be covering how to edit photos with apps in an upcoming article, so stay tuned.