Information circulating the Internet suggests that the next iteration of OS X will borrow elements from iOS and appeal to power users too. 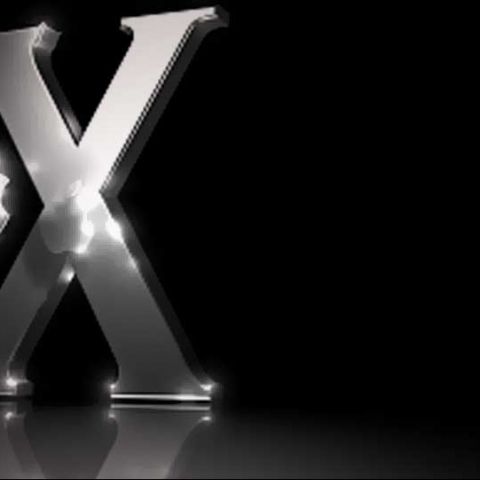 Reports on the Internet suggest that the next version of Mac OS X, OS X 10.9 (which we saw leaked last year), will once again borrow elements from iOS. The leap may not be the same as it was from Leopard to Lion but the new additions will appeal to power users as well as iOS fans.

Finder in OS X will see tabs as well as the ability to add tags. According to 9to5Mac, “Those additions are notable as many pro-users have relied on third-party solutions and hacks to enable these features.”

A new Safari browser is also expected with the new OS. The interface may be the same as to what we have with Safari 6, but the backend will be improved to improve speed, efficiency, and load times. Right now users can have multiple desktops in OS X called “Spaces”. In OS X 10.9, it is expected that users will have the ability to have different Spaces on different monitors. Not only Spaces, but also users will be able to have a multi monitor setup with full screen OS X apps too.

9to5Mac also goes on to say, “According to our sources, OS X 10.9 will see some user-interface changes, but the changes will not be a drastic ones.”

It has also long been rumoured that OS X 10.9 would support Siri but it isn’t clear if Siri will make it in the final version of the OS. WWDC is just around the corner and rumours of the next OS will be put to rest as Apple is expected to make some announcements at the event.