iPhone 3GS will release in India with Bharti Airtel

Bharti Airtel, India's largest mobile service provider, announced today (after recently completing negotiations with Apple Inc.) that it will be bringing the iPhone 3GS to India "in the coming months". 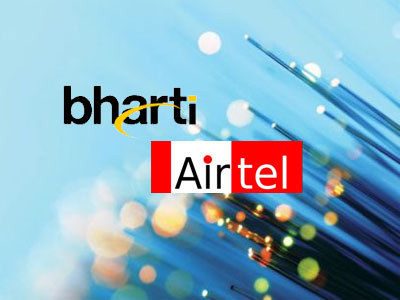 The announcement was just a day after Bharti had put in its 3G bid at the 3G Bandwith Auction, which will allow successful bidders to offer 3G, or third generation, mobile services in India from September. Prices are expected to be approximately Rs. 32,000 for the 16GB version, and Rs. 39,000 for the 32GB version.