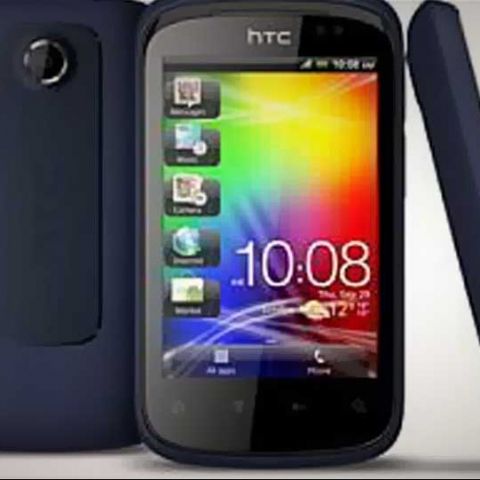 HTC Explorer, the Taiwanese giant’s low-cost Android offering in India, is now available with regional language support, following an over-the-air update that has begun rolling out from today. According to HTC, it becomes the first Android device to offer full Hindi and Tamil language support. Support for more regional Indian languages will follow soon, in 2012.

HTC clarifies the language support will be available for both input and display. HTC Explorer users will be able to view and compose content in Hindi and Tamil on any compatible Android application, with access to high quality fonts and onscreen keyboards for Hindi and Tamil.

Lennard Hoornik, president of South Asia, HTC Corporation, spoke about the important of the new feature:

"Language is the basic medium in which people communicate and people communicate most effectively and smoothly in a language which they grew up and are familiar with. That's why HTC has made Indian language support a key priority as part of our commitment to India."

For more details about the device’s specifications refer to our previous coverage.