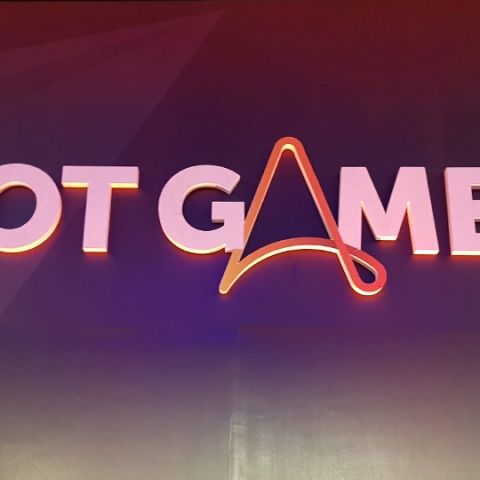 Automation Anywhere held Bot Games, a competitive RPA bot building event to much success on the eve of Imagine Bengaluru 2018

Bot Games, a competitive event by Automation Anywhere was held in Bengaluru (Bangalore), on the 18th of September with reportedly more than 650 organisations taking part. This figure also includes the companies who came down for the Automation Anywhere Imagine event as well. Bot Games itself saw around 800 developers competing across four domains, all of which were centered around Robotic Process Automation. We went down to Bengaluru to bear witness to what is one of the few developer events in recent times to garner such attention. While Bot Games only lasted for a day, the entire even spanned two more days and saw a cumulativeattendancee of more than 3000 attendees. 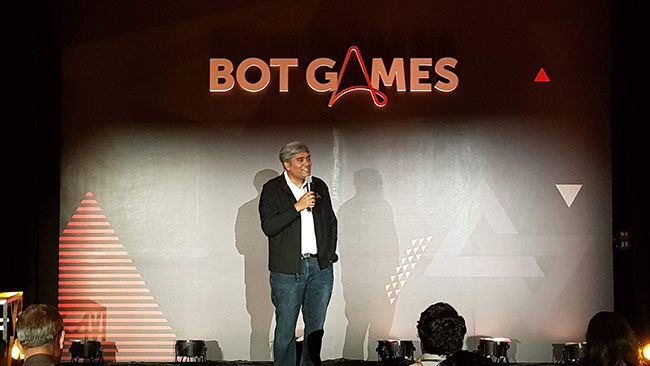 “The number of attendees at this year’s Imagine Bengaluru more than doubled compared to last year’s Imagine experience, in many ways mirroring the dramatic growth of our business,” said Mihir Shukla, CEO and co-founder of Automation Anywhere. “Since the first quarter of this year, our business has more than doubled. Our customers and partners are thrilled to be a part of it, which is why I believe attendance at Imagine was so impressive. We were also pleased to hold our first Bot Games in India and excited by the energy and enthusiasm of the attendees.”

Automation Anywhere, a Robotic Process Automation (RPA) company organises Bot Games with the main purpose being to engage developers with Automation Anywhere’s portfolio of RPA tools and services. We witnessed four separate tracks at the event wherein two of them were pure competitions and the other two were a workshops but with a few competitive elements thrown into the mix. Let’s call them learning devices, for the sake of simplicity. The four tracks were Bot Wars, IQ Bot, Bot Store and Bot Genius. 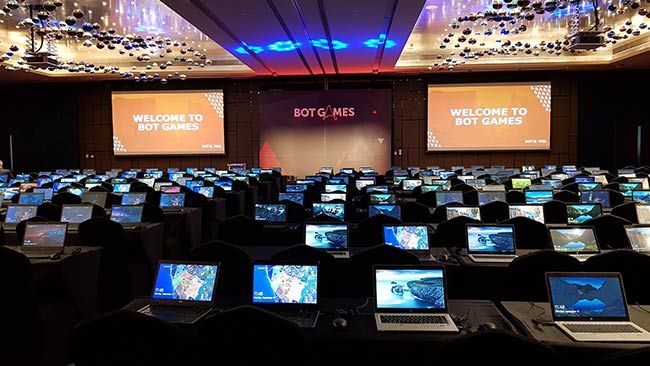 In reality, we saw the hosts engaging developers in multiple rounds of contests with each segment tuned to gauge the contestant’s skills. Some tracks were quite straightforward while others were organised in more elaborate manners. At the outset, there was no doubt that Bot Wars was the centerpiece of Bot Games. It had the most number of participants and the intensity was enough to cause palpitations for the weak. Let’s take a look at the individual tracks.

Bot wars is essentially a bot building competition. The organisers put forth a task for the contestants to automate. The initial challenge seems fairly simple that even someone who has a basic idea of the platform can solve. Round 2 comes around and the same task is made a bit more complex with the inclusion of additional steps. It still feels like a fairly simple task but then comes Round 3 and the complexity shoots through the roof.

This was primarily the reason why we saw just two contestants complete the third challenge while everyone else were done with the second challenge in or ahead of time. Should contestants finish their tasks ahead of time, then the remainder of the round can be spent optimising their bots. Yes, the competition was multifaceted wherein optimisation could mean the difference between the last and first position. 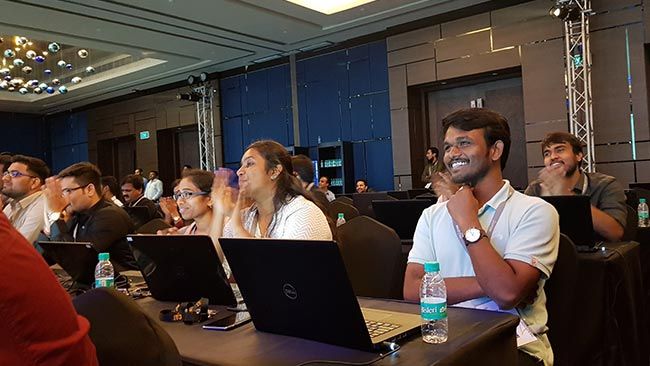 Don’t take our word for it. Here’s the winner, Sudheer Kumar Duggireddy, smiling after he had finished round 3. His solution was not optimal but given the complexity, there was little doubt that anyone could get ahead of his score.

Think of Bot IQ as Bot Wars but with a much more complex task with the contestants getting a lot more time to build a proper bot. So much that the contestants had been given the tasks ahead of the event and some even had their solutions prepared. 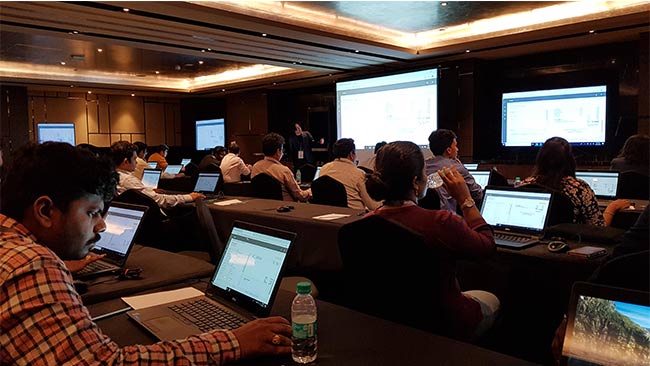 However, the day of the event saw a few changes to the problem statement for which the contestants had to make the appropriate changes. The focus was more on the optimisation part in Bot IQ rather than completing the task at hand.

This is where the fun began. Bot Store took the format of Family Feud and had developers competing against each other to test their understanding of Automation Anywhere ecosystem and the different premade bot solutions that could be quickly implemented. 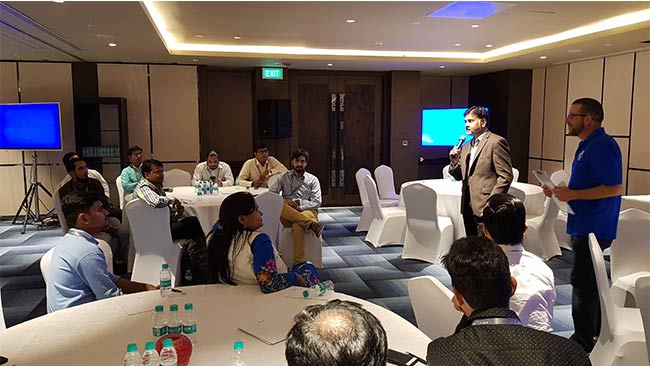 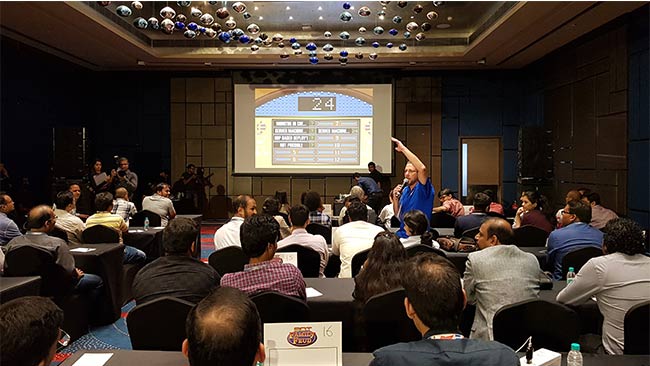 Bot Genius too had a similar format as Bot Store though the questions were more geared to quiz contestants regarding other aspects of Automation Anywhere’s offerings.

Before the day could come to a close, we saw one final event wherein contestants could pitch their ideas wherein a new bot or a custom solution made by the contestants proved to be of great help in their projects. We saw bots that not only incorporated aspects of Machine Learning but were also tailor made for problems unique to the Indian subcontinent. 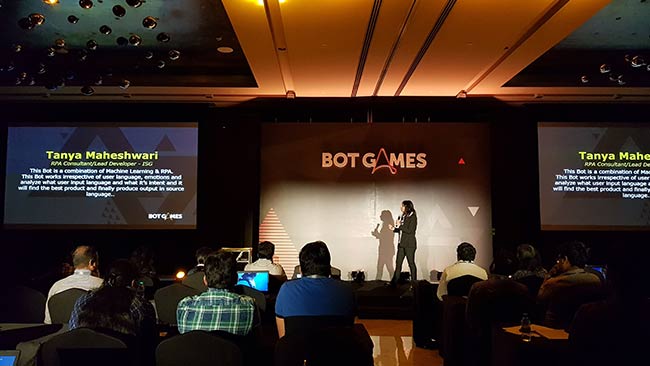 One such pitch was made by Tanya Maheshwari whose Meta Bot delivered gadget recommendations regardless of the language of query. In case you were wondering, the winning pitch got the attention of not only Automation Anywhere’s top executives but also walked away with a brand new car. 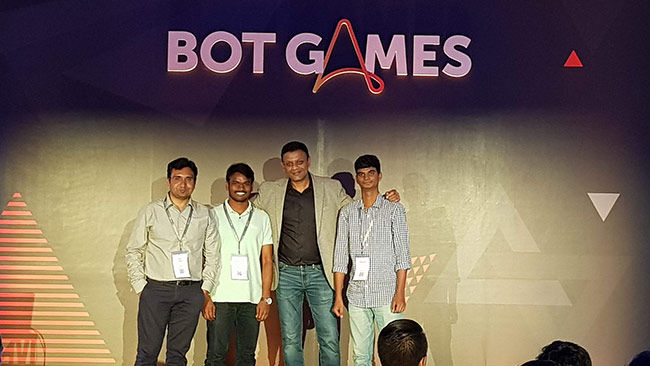