Microsoft has announced an end of support date for Windows 10 OS. The company will end support for Windows 10 on October 14th, 2025. It will mark just over 10 years since the OS was first introduced. 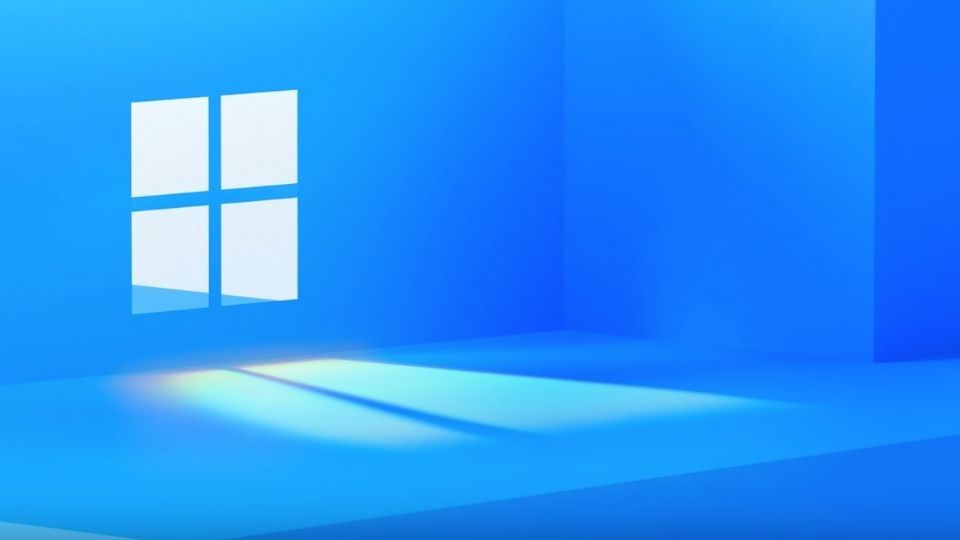 As noted by a Thurrott report, this is the first time Microsoft has ever mentioned ending support for its Windows 10 OS. The OS was officially announced back on July 29th, 2015, which means the end of support date will mark just over 10 years for the OS. Microsoft originally committed to 10 years of support for Windows 10.

Join us June 24th at 11 am ET for the #MicrosoftEvent to see what’s next. https://t.co/kSQYIDZSyi pic.twitter.com/Emb5GPHOf0

Meanwhile, Microsoft has been dropping various hints about the arrival of its next operating system, expected to be called the Windows 11. The company will be hosting a special event to reveal the "next generation" of the OS next week. For starters, the event on June 24th will begin at 11 AM ET. Microsoft also teased Windows 11 by releasing an 11-minute video last week.

Windows 11, for those of you who don't know, is expected to arrive later this year with major changes to the interface. We're also expecting to see the Windows Store getting an overhaul. It's hard to predict the kind of technical changes we'll end up seeing in the OS, but it's going to be an interesting release, nonetheless.