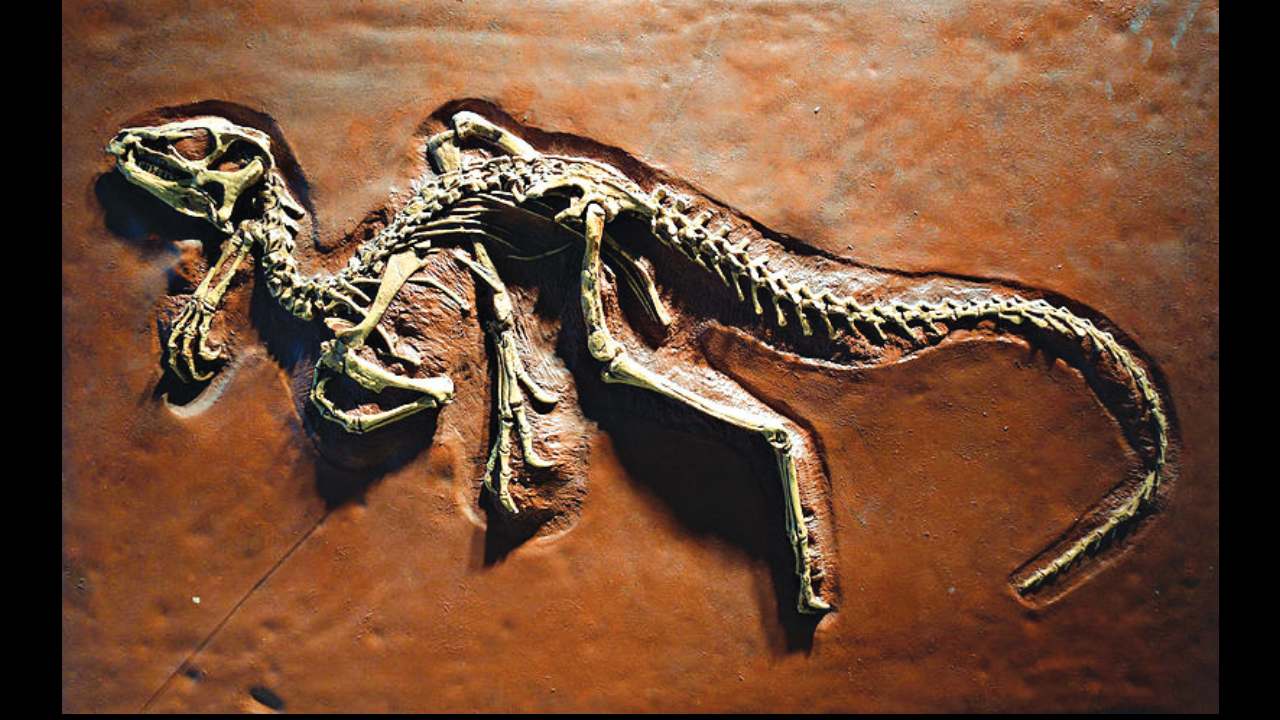 Ross Geller from the popular TV show F.R.I.E.N.D.S. and movies like Jurassic Park made the term ‘palaeontologist’ a household term in English-speaking households, but is palaeontology limited to studies of dinosaurs? No, because it is the scientific study of all prehistoric life.

At The Very Beginning...

Humankind has been interested in fossils for as long as one can remember. There have been Neanderthal graves that have been found with fossils in them. The placement of these fossils suggest that they were either used for religious or decorative purposes. In even earlier civilizations, fossils were used as jewellery, but their worth and significance as a scientific tool was not fully understood.

While the term ‘palaeontology’ was officially coined only in 1822 by the famed French zoologist, Henri Marie Ducrotay, there were significant documented observations made way before his time. It was as early as the sixth century BCE that Xenophanes of Colophon (Greek philosopher, 570 – 480 BCE) theorised that fossil shells were remains that had survived from prehistoric shellfish. He used this theory to conclude what was dry land during his time had once been under the sea. 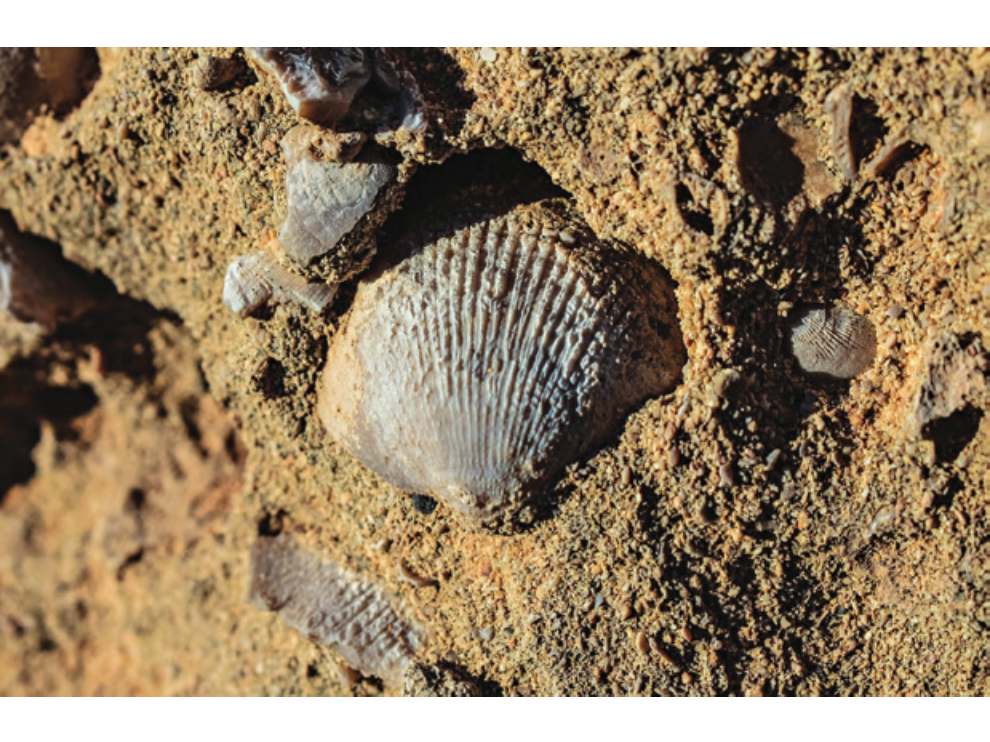 Two thousand years later, in one of his unpublished notebooks, Leonardo Da Vinci (1452 – 1519) came to a similar conclusion. In both cases, the fossilised shells closely resembled living species of shellfish, making it easier for both Xenophanes and Da Vinci to classify them.

Da Vinci was responsible for drawing a line of continuity between what would later be known as the two main branches of palaeontology – body fossil palaeontology (finding fossilised shells, bones, etc) and ichnology (better known as trace fossils). Trace fossils can be described as fossilised products of an organism’s interactions with its environment – burrows, borings, teeth marks, foot prints, etc.

Things began to change during the Age of Reason. It was around the mid 1600s that there were first mentions of ‘Petrify’d wood and Petrify’d bodies’. This term was first noticed in Micrographia, which was an illustrated collection of observations by Robert Hooke. He differentiated petrified wood and normal wood by saying that the former is just wood that is soaked with “water impregnated with stony and earthy particles”. According to Hooke, fossils were evidence of the history of life on Earth. In his book, he wrote that if finding coins, medals, and other monuments of historical figures meant that these famous people had once existed, then the same validation should be given to petrified flora and fauna.

Around the same time that Hooke was making these observations, Nicholas Steno (geologist) wrote a paper on a shark head that he had dissected. Until that point most people believed that glossopetrae or “tongue stones” were petrified tongues of dragons. By concluding that these fossils may have been shark teeth, he started changing the dialogue on fossils. There were objections, of course, but Steno began studying rock strata to prove himself right. In 1669, he published a paper about how one solid could be naturally enclosed in another solid in which he clearly differentiated fossils and crystals.

It was only in the 18th century that scholars like George Cuvier (French naturalist and zoologist) started publishing works that gave birth to what eventually led the way for modern day palaeontologists. Cuvier is often, for this very reason, called the ‘Founding Father of Palaeontology’. 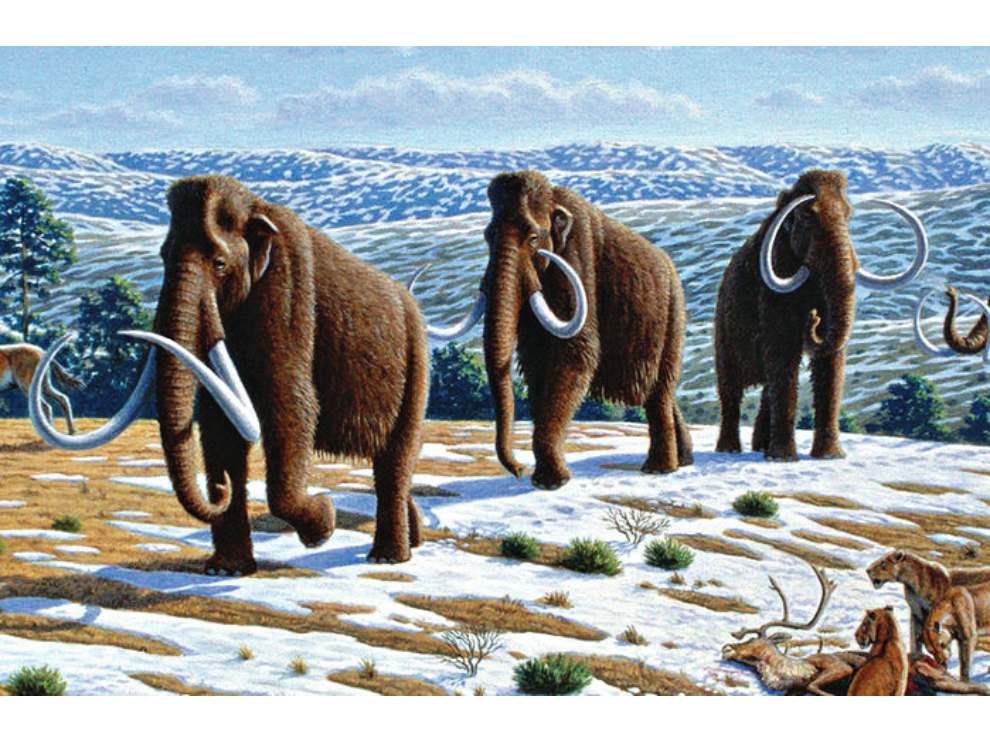 It was in 1796 that Cuvier for the first time brought up the question of species going extinct. In his paper published that year, he compared skeletal remains of African and Indian elephants to that of mammoths and mastodons. For the first time ever, there was proof that the Indian and African varieties of elephants were different species and that they both differed from the mammoth and mastodons who were no longer found on Earth which meant that they must have become extinct. The ground-breaking work of Cuvier in the fields of comparative anatomy and palaeontology led to the widespread acceptance of the concept of extinction.

The Age Of Reptiles

Around the early 1800s, Cuvier identified fossils from giant marine reptiles and flying reptiles. Based on the rock strata in which these fossils were found, Cuvier speculated that prior to what he was calling the ‘age of the mammals’, large reptiles appeared to have lived on most of Earth. These observations made by him would be supported by a series of findings made over the next two decades.

Then there were others like Mary Anning who collected and studied fossils ever since the age of 11. Most of her fossils were of marine reptiles from the Jurassic marine strata. Her collection included the first ever ichthyosaur skeleton to be ever found and the first two plesiosaur skeletons. Anning was responsible for noting that stony objects were found in the abdominal areas of the ichthyosaurs. On breaking these stones open, she found fossilised scales and bones from smaller fishes. This observation led her to suggest to William Buckland (famed geologist of the time) that these were nothing but fossilised feces. Buckland named this phenomenon coprolites and he went on to study coprolites to better understand how the ancient food chains worked.

It was around 1824 that Buckland found a rather large lower jaw from Jurassic deposits around Stonesfield. He determined that this bone came from a carnivorous, land-dwelling reptile that he called Megalosaurus. In the same year,another geologist and palaeontologist Gideon Mantell realised that the large fossilised teeth he had found around 1822 belonged to a giant herbivorous land-dwelling reptile called Iguanodon (he called it that because their teeth resembled those of an iguana).

All of this information came together in Mantell’s influential paper titled “The Age of Reptiles” that came out in 1831. According to the paper, there was substantial evidence that pointed towards the fact that for a long period of time, Earth was teeming with large reptiles. He divided the age into Triassic, Jurassic and Cretaceous.
Finally, in the year 1841, by using all these observations made by Mantell, Anning, Buckland and others, the English anatomist Richard Owen created a new order of reptiles for the earlier named Megalosaurus and Iguanodon. He called it Dinosauria.

Stratigraphy made advances, thanks to the continued work of geologists like Roderick Murchison and Adam Segwick. They managed to identify and name new geological periods like the Cambrian, Silurian, Devonian and the Permian. By the time the 1840s arrived, most of the geologic time scales had been developed. In the year 1841, John Phillips was responsible for dividing the geologic column into the three major eras that we talk about in palaeontology even today – Paleozoic, Mesozoic and Cenozoic. Thanks to these classifications, we now knew that not only had there been an ‘age of reptiles’ prior to the current ‘age of mammals’, but there was also a time during the Cambrian and the Silurian when all life was limited to the aquatic environments and a time prior to the Devonian when the largest and the most complex of all animal forms were the invertebrates. 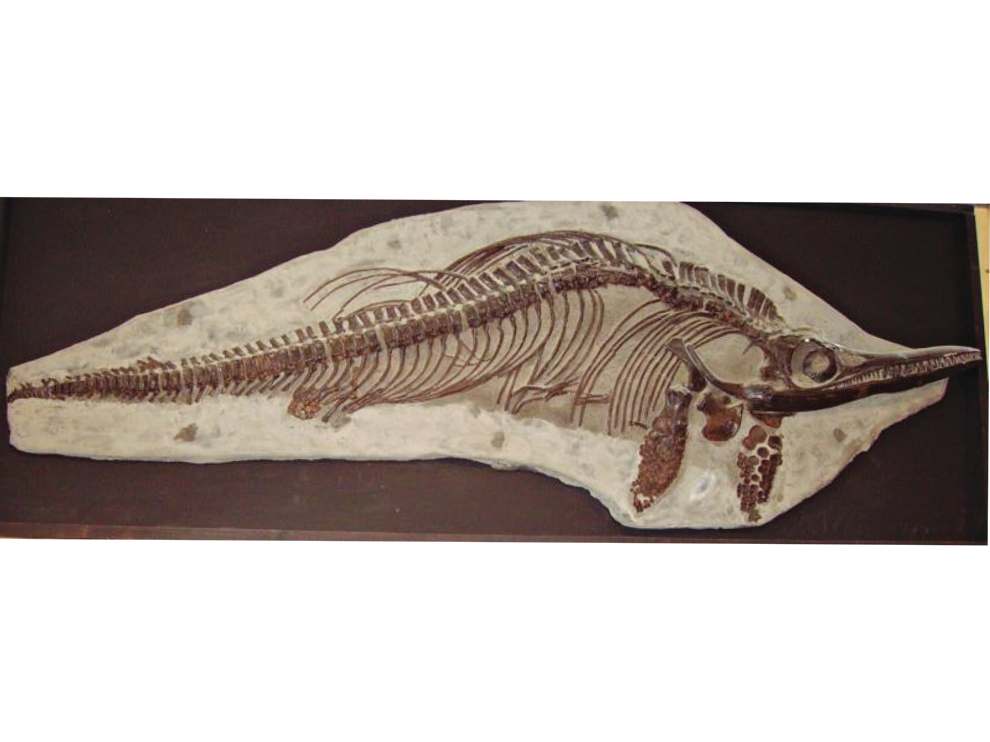 During the 1830s and 1840s, palaeontology grew by leaps and bounds, because it got aid from a growing network of fossil specialists and geologists whose work was being constantly studied and reviewed by a rapidly increasing number of scientific societies. The development of museums with large collections of natural history also added to the rapid development of palaeontology as a science. Collectors from all over the world would send in their specimens to these museums, thus making them the centres for studies like comparative anatomy.

The most astounding fact from the history of palaeontology is its richness and how deep rooted it really is. Before the name of the science was coined, scientists and philosophers were studying fossils and making strides in this branch. It was their hands that shaped this science.