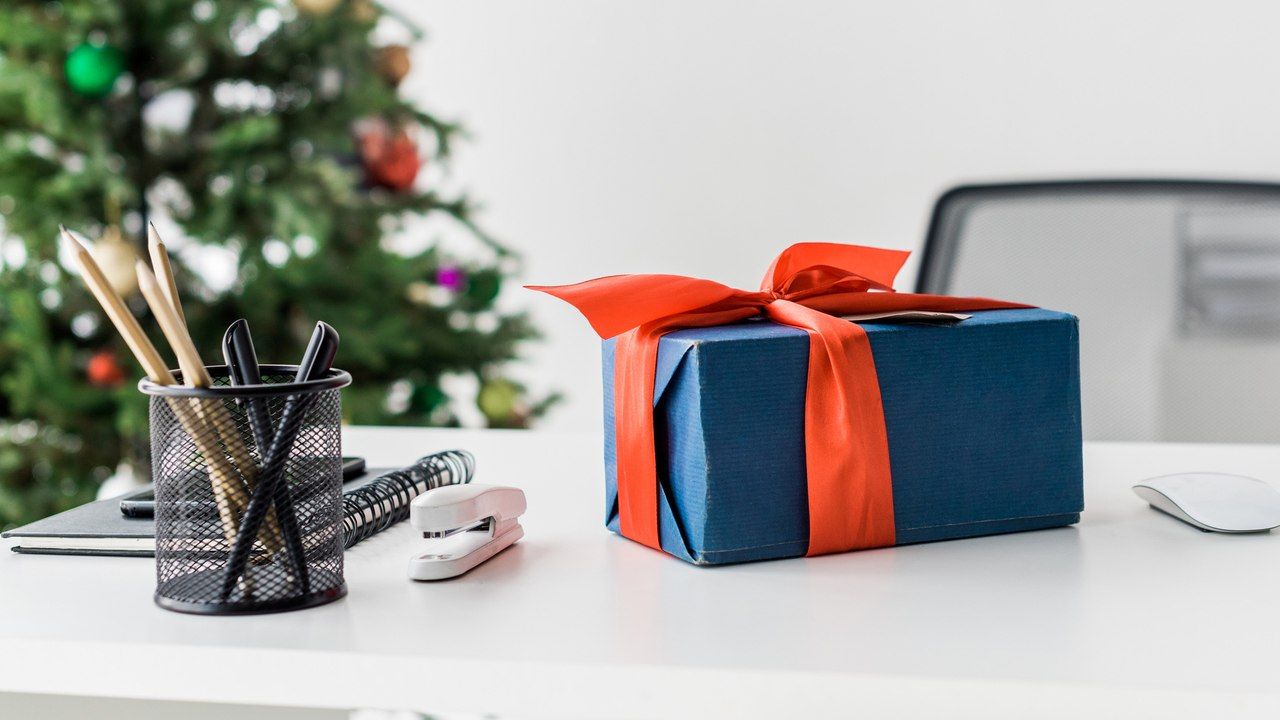 As another year draws to a close, it’s time for resolutions and reflections. It’s also a time for gifting. However, finding the right gift is easier said than done. There are so many things that need to be taken into consideration. However, if you want to play it smart, then you may want to consider gifting them something that will make their lives a little bit easier. As such, you may take a look at some IoT devices. Thankfully, there is a whole range of IoT devices that you can consider gifting this festive season.

However, before you buy an IoT device, you will have to make sure that they have a good internet connection, as this is vital for it to work properly. This not only means that they should have a good Wi-Fi connection at home, but they should also have a good network on their smartphone as it will act as a central hub. According to the latest Mobile Experience Report by OpenSignal, Airtel offered the fastest download speed experience in India.

Here’s a quick look at some IoT devices you can consider gifting.

A smart speaker features an AI-powered digital assistant that can do a lot, while still offering the potential to do a lot more. The assistant is able to answer a range of questions and pairs with a smartphone in order to give personalised information. It can also par with other IoT devices, thereby letting the user control them via their voice.

A smart bulb lets a user control the light fixtures in your house via an app on your smartphone or via a smart speaker. There are multiple different types of devices available on offer. Some let them control the brightness of each device, while others let them change colour or even set it to pulse along with any ambient music.

Earlier, retrieving CCTV footage meant that a user would have to head over to a central area to get the video feed. Now though, a smart camera lets anyone access a video feed from the device straight from your smartphone. Not only that, but it can even set it to send you a notification if it detects movement. So the criminals can be caught in the act.

Of course, changing every single device to a smart device can be an expensive proposition. However, a Smart Plug will let you turn anything on or off via an app or a smart speaker. In other words, even ‘dumb’ devices can be made smarter thanks to this nifty little gadget.