App of the Week: Signal 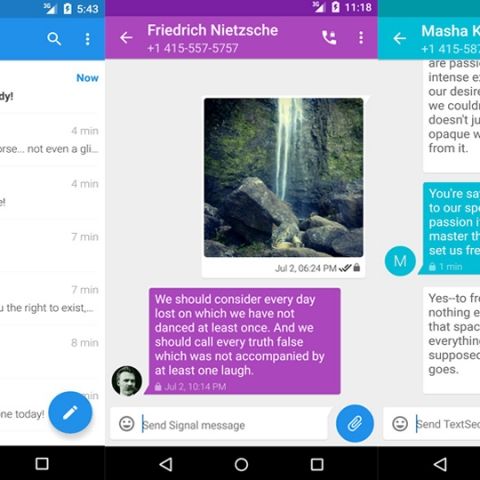 Signal, a texting and calling app so secure, even Edward Snowden recommends it

The benefits of secure communication isn’t enjoyed by everyone. If you fall under the paranoid kind who live under the constant fear of government surveillance or simply losing their privacy, Signal is a highly secure option for a messaging app. It allows you to establish secure communications on your Android or iOS smartphones. Coming from Open Whisper Systems, the developers have incorporated a protocol called TextSecure. This secure transmission protocol ensures that none of your messages are intercepted while they are in transit. There’s an identity verification process inside the app so, you’ll be able to ensure you’re speaking to the intended person.

You can allow the app to replace your default messaging app and securely lock the app with a passphrase. Free calls and texts can be exchanged within the app with other Signal users, acting as a regular IM service with support for sending and receiving multimedia content. Calls made through the app were flawless and the same for receiving calls, lags were minimal which is expected. 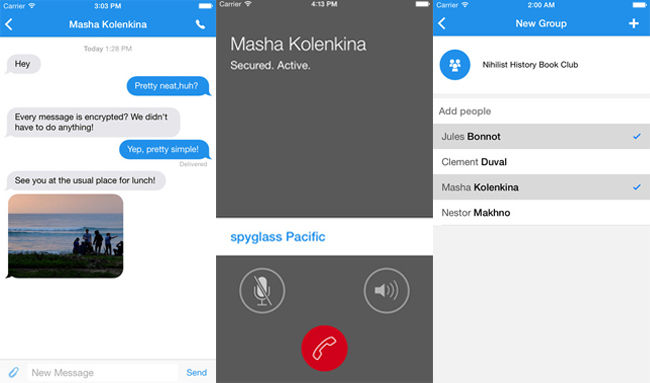 Initially, the Android app was split into two different apps – TextSecure for private messaging and RedPhone for private calls. Now, it is currently available as a single app. The developers are working on a browser extension to further unify the secure communication experience across more platforms. For now, Signal's desktop version is rolling out in beta for the users registered on the Android app. It’s free and open source and so secure that even Snowden has recommended on using anything made by Open Whisper Systems. You can download Signal from App Store for iOS and on Play Store on Android.