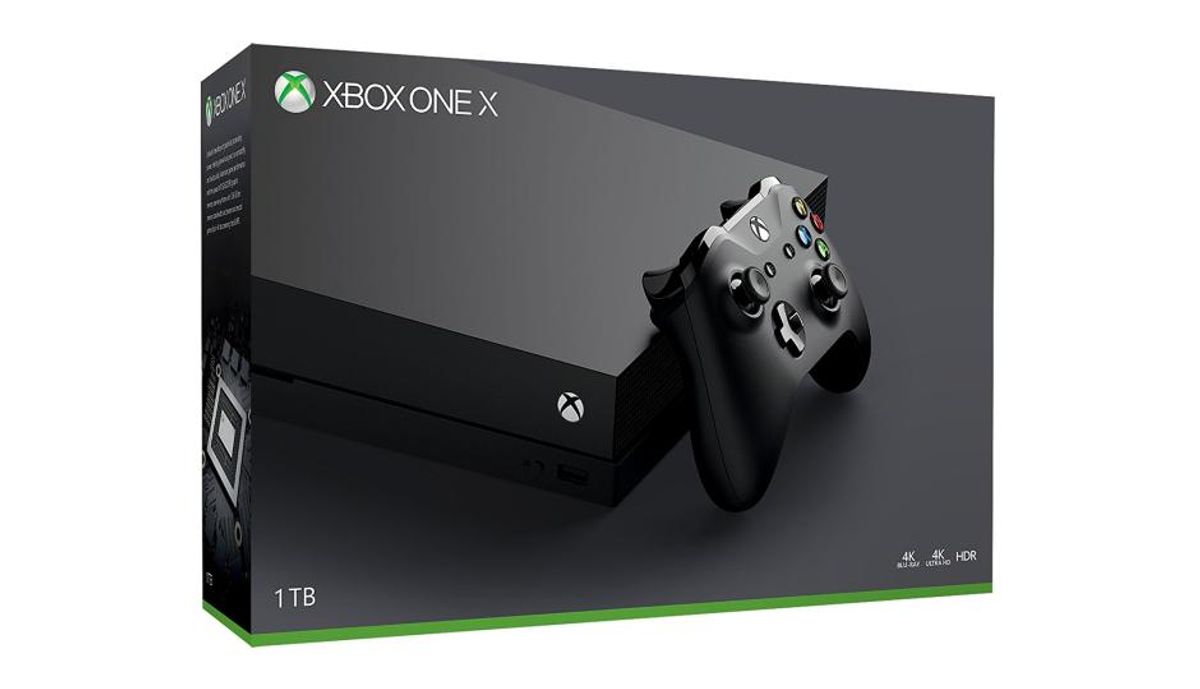 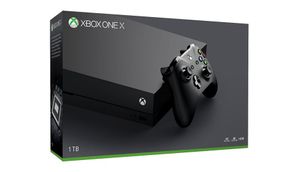 If its third-party games you are looking at, then they run almost at par on the Xbox One X and PS4 Pro. Yes, there are times when third party games on the Xbox One X run at better resolution than the PS4 Pro, but it isn’t a deal breaker. Your decision should be based on two factors only – what console exclusives you prefer and what console your friends are playing on. The latter is only if you want to play online. Microsoft has a slew of features, such as backwards compatibility, 4K Blu-ray playback, Game Pass and more to make the console an enticing offer. Sony has God of War which launches on April 20 and Microsoft doesn’t have any AAA exclusive set to launch in the near future. There are games like State of Decay 2, Ori and the Willow of the Wisps, but they aren’t launching anytime soon. If raw performance is what you are looking for then yes, the Xbox One X is a fantastic device at the price. If you have the original Xbox One, then upgrading to the Xbox One X is a no brainer.

Microsoft Xbox One X 1TB console offers an immersive gaming experience. It offers true 4K gaming and gives access to Xbox Live, one of the most advanced multiplayer gaming networks. You can play with your friends, rivals, and teammates on the best global gaming community with the Xbox One X1TB.

The Xbox One X 1TB works with all your Xbox One games and accessories.  The console runs games smoothly and offers an excellent gaming experience. With dedicated Xbox Live servers you can maximize your performance by ensuring stability, speed, and reliability. The console allows users to connect and compete with other gamers across platforms on Xbox One and Windows 10.6.

Connectivity options included in the Xbox One X 1TB are 3 USB 3.0, 2 HDMI (1 HDMI 2.0b out, 1 HDMI 1.4b in), S/PDIF, IR receiver/IR Blaster port, IR Blaster, Ethernet (IEEE 802.3 10/100/1000) and Kinect (via external USB adapter). It has a dedicated dual band Xbox Wireless radio. In the box you will get 1TB Xbox One X Console, an Xbox Wireless Controller, an HDMI cable (4K capable) and power cable. The console comes with a 1-month Xbox Game Pass trial and a 14-day Xbox Live Gold trial.

Gaming Alternatives In This Price Range

Microsoft Xbox One X 1TB Console In NewsView All

It’s a good time to be an old school gamer. A week after a new Monkey Island game was revealed, Remedy Entertainment has announced that it is working on a remake of the first two...

Microsoft has made a couple of exciting announcements for its gaming user base. First, it has discounted the Indian pricing of Xbox Game Pass, PC Game Pass, Xbox Live Gold, and Game Pass Ultimate. Indian...

Two weeks prior to its official release, Valve has published the CAD files for its Steam Deck console’s exterior shell to GitHub, under a Creative Commons License, saying "Hello! Good news for all the tinkerers,...

In a stunning and frankly, total baller move, Microsoft will acquire Activision Blizzard for a mere 68.7 billion dollars. When the transaction closes, Microsoft will become the world’s third-largest gaming company by revenue, behind Tencent...