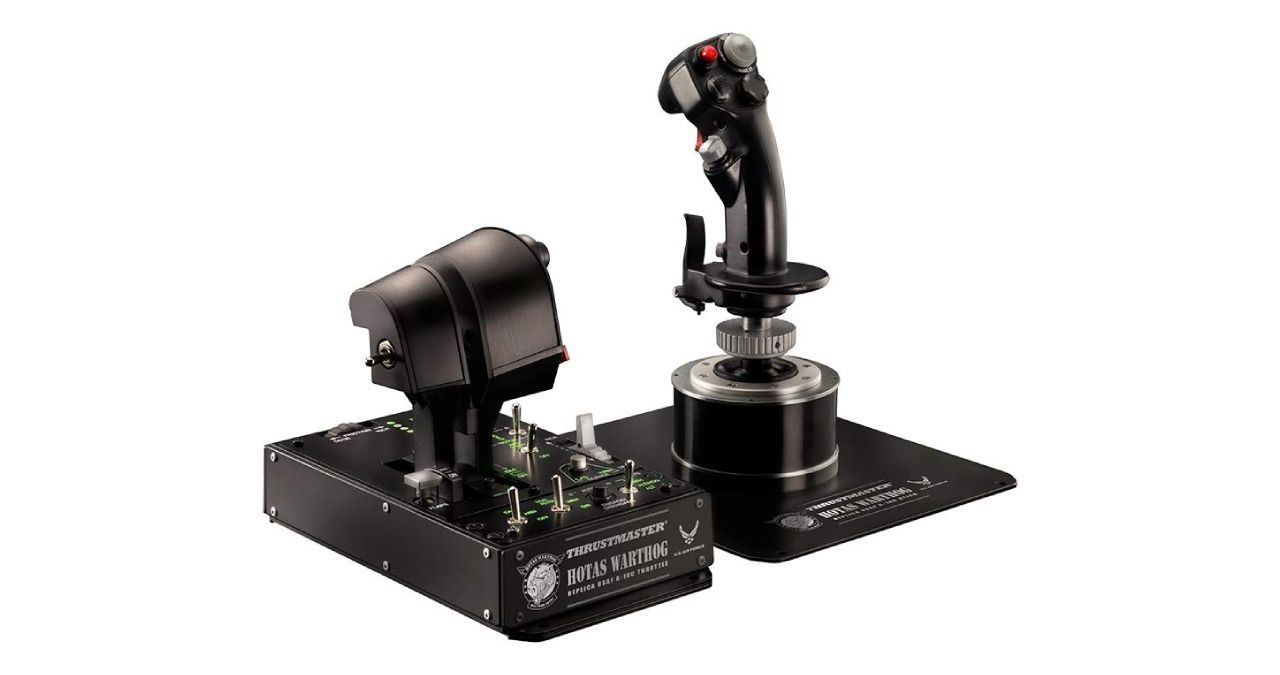 Long before we had the modern controllers of today, we had the joystick. There was a time when it was the default symbol of gaming, joysticks are that iconic. While they may seem simple on the surface, joysticks can be pretty complex controllers, and can definitely greatly improve your overall gaming experience when paired with the right game. You'll find that most joysticks serve a particular niche or genre of games, with a lot of them being flight simulators. Of course, that in no way means that they can be used only for flight sims. Like the joysticks of old, they're still fantastic for plenty of games, and some pros even prefer them over regular controllers or keyboards and mice for competitive arcade fighting games for example. We've got here a list of the best joysticks you can get your hands on, at least one of which should suit your gaming needs. 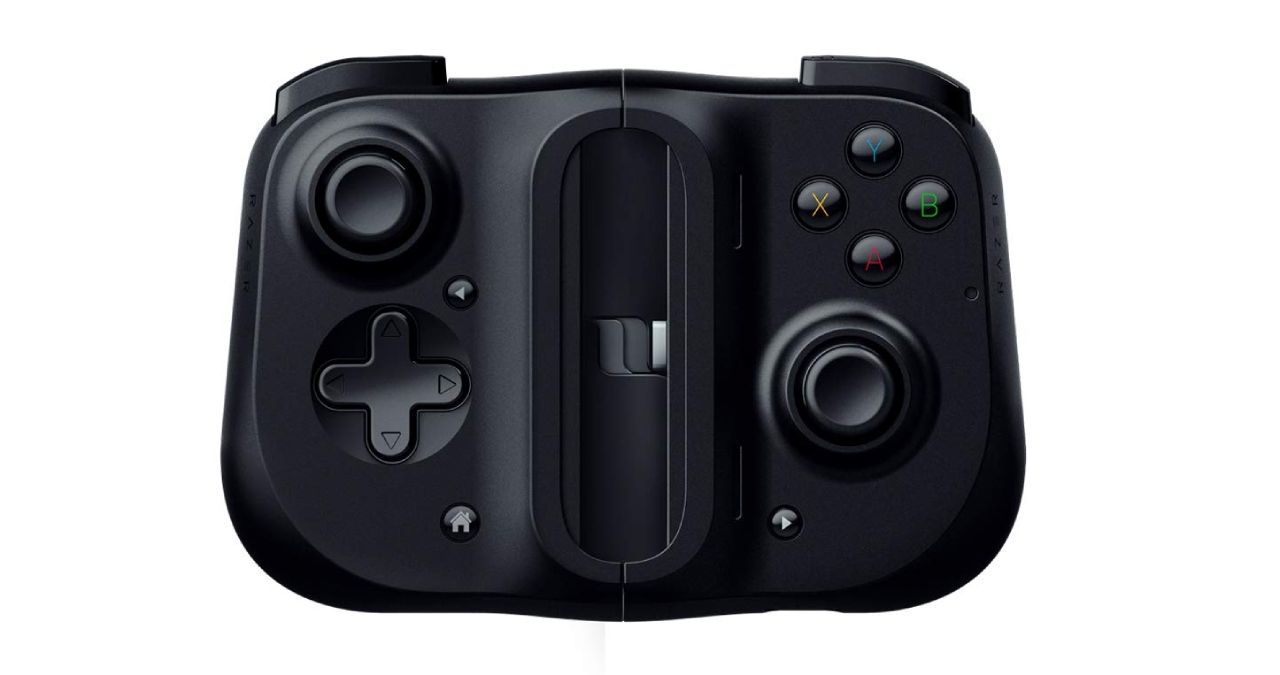 There's no denying that smartphone gaming has exploded over the past few years. As the tech inside them grows more powerful every year, so does their capability of being full-fledged gaming consoles that you can play on the go. Android and iOS devices already offer a plethora of games and each have massive gaming libraries. Unfortunately, the gaming experience on smartphones is hampered by various factors, such as the size of the screen, or someone having big hands, and the issues of cluttered UI among other things. Fortunately, there's a simple solution. A gaming controller for your smartphone. This solves a lot of the issues that we have with gaming on smartphones. It completely frees up your screen for just the game, you no longer need UI indicators for your controls, and you don't have to worry about your fingers taking up too much of the screen when you play. Check out some of the best mobile game controllers you can get your hands on right now. For non-PC gamers, the gamepad controller is their gaming companion through thick and thin. Essentially every game you'll ever play on a console has been fine tuned to be experienced at its best on your gamepad. Even for PC gamers, there are many games that are experienced best with a gamepad controller, and using a keyboard and mouse simply hampers your overall experience. Gamepad controllers have come a long way since their humble origins as a simple joystick. The designs and features have evolved exponentially, to provide more precision, accessibility and comfort to gamers. Furthermore, a lot of them can even be modified or customised to better suit your needs. Here we have for you a list of the best gamepad gaming controllers, in all shapes and sizes and that will work across multiple platforms, that you can get your hands on right now. 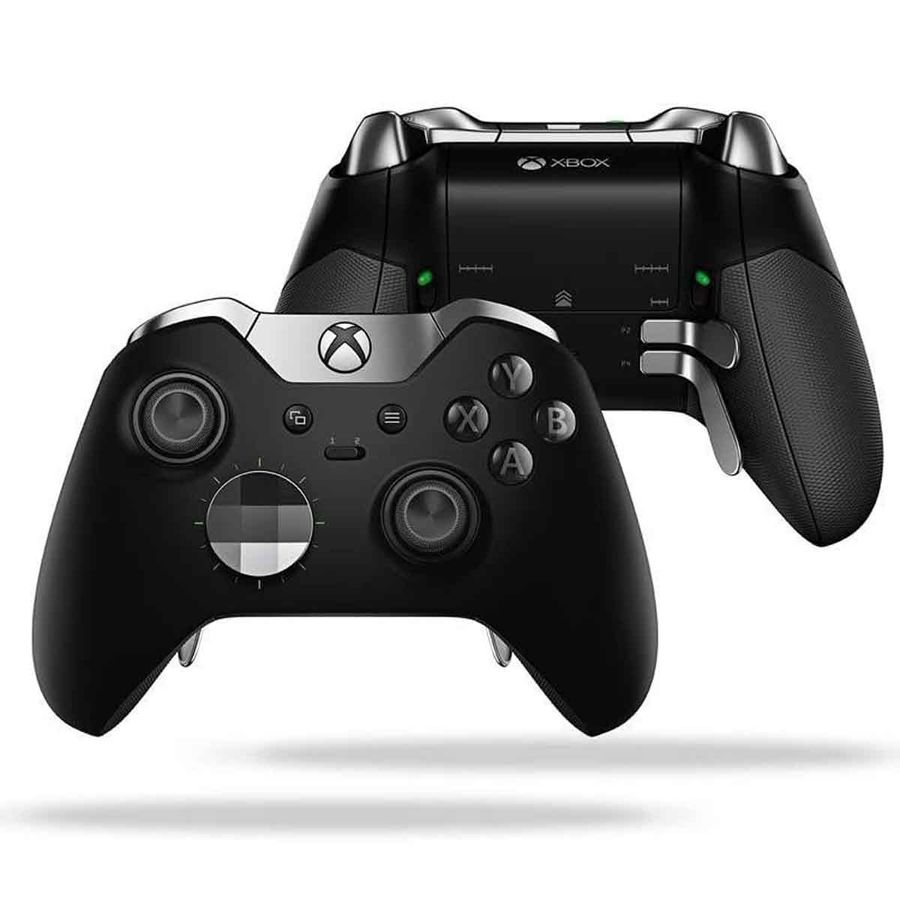 While it's true that the #PCMasterRace needs nothing more than a gaming keyboard and mouse, it doesn't hurt to actually consider getting yourself a controller. For one thing, there are games out there that are designed to be played using a controller. Using a keyboard and mouse with such games simply hampers your overall experience. With the large majority of AAA developers introducing crossplay between consoles and PCs, many games come with a robust gamepad control scheme which is ready to go the moment you plug a controller in. Of course, there's also the advantage of being able to leave the confines of your chair and sit comfortably on the couch for your gaming sessions. Here we've got a wide selection of some of the best gaming controllers out there, with options for regular gaming, to specialised controllers which can finetune to your desires. 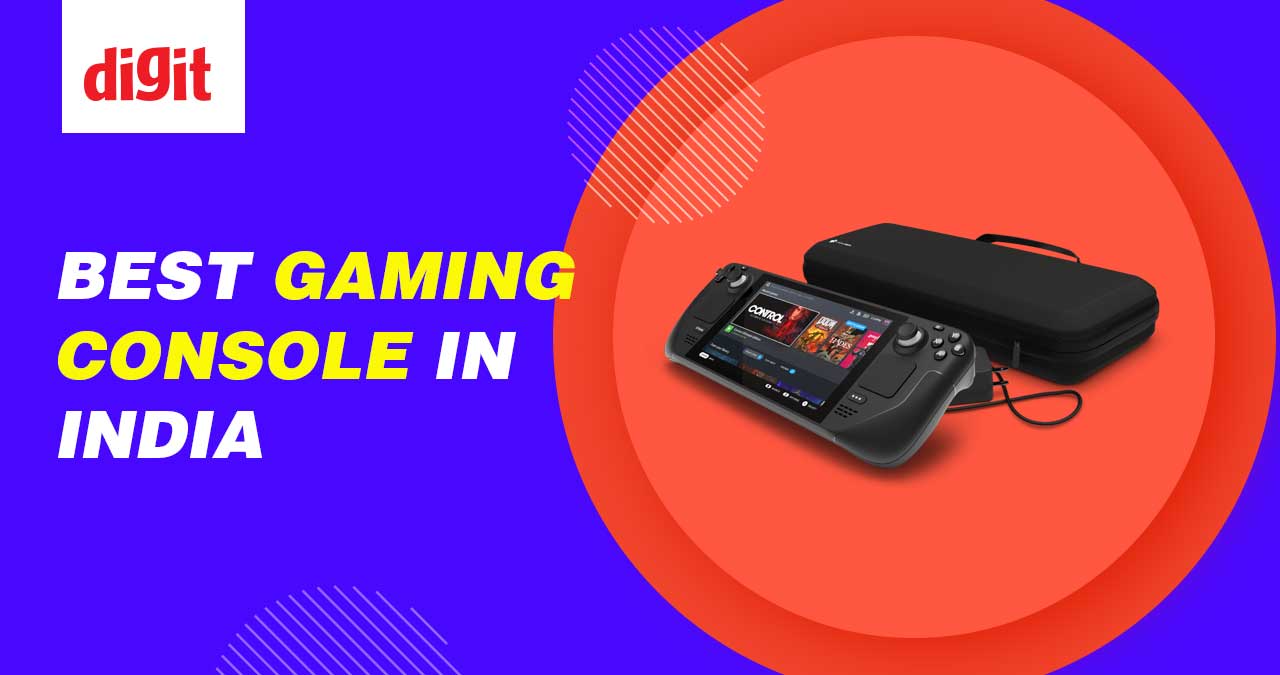 The current generation a.k.a. ‘ninth generation’ of gaming consoles launched in 2020 and the gaming ecosystem has been at an all-time high because of that. Both Sony and Microsoft have helped to push the modern console hardware to the next level allowing for the production of some amazing games which in turn increased the popularity of console gaming to a new high. Even in India, both the new PlayStation and Xbox are just flying off the shelf showing the immense growth that gaming has had in our country. More people are buying consoles every day be it for themselves, for their kids or even for gaming on the go and if you’re in the market to get one for yourself, then here is a list of the best gaming consoles in India. This gaming console list will include both gaming consoles for TV and handheld gaming consoles, along with the gaming console price in India for each of the consoles mentioned in this list. Both the Sony PlayStation 5 and Microsoft Xbox Series X took a while to arrive in the market in India and it’s still difficult to obtain the two consoles in India. Fresh stocks for both consoles become available at an interval of 1-1.5 months with the latest sale having been on February 22, 2022. So the next stock update should happen towards the end of March 2022.