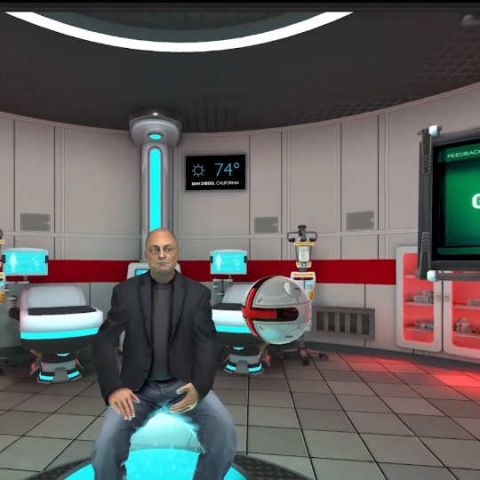 The platform helps identify and diagnose stroke symptoms by placing trainees in a virtual reality medical bay, complete with a virtual assistant, patient and onscreen instructions.

Virtual Reality may still be finding its footing in the consumer environment, but the uses of the technology extend far beyond gaming or watching videos. One such example of using VR for the greater good is what Qualcomm calls the Think F.A.S.T VR platform.

While we have heard of Augmented Reality headsets assisting in spine surgeries, Qualcomm is leveraging its Snapdragon 835 VR Platform to create a helpful training tool for medical professionals. The chipmaker has partnered with Dallas-based game studio Forward XP to create the Think F.A.S.T VR training module which places students in a virtual reality medical facility for the purpose of teaching them how to recognise stroke symptoms. 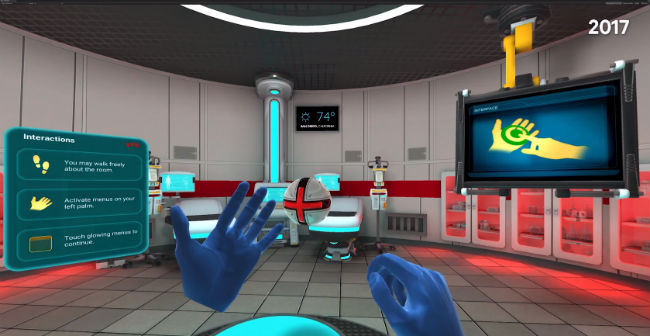 F.A.S.T is a mnemonic for Face, Arms, Speech and Time. F reminds one to look for face droop, A is for observing weakness in the arms, S for spotting slurred speech and T for time to act. The first three steps help recognise if someone is having a stroke, while the fourth obvious step reminds an individual to call emergency services or head to the hospital.

In Qualcomm’s Think F.A.S.T VR demo, a trainee learning the stroke recognition method is placed in a medical bay using the company’s Snapdragon 835 VR Dev kit which allows the student to move around using the prototype headset’s 6 DOF (degrees of freedom) tech for motion and voice tracking. 6-DOF allows one to move seamlessly in the virtual environment and look around corners by detecting rotational movement and translational movement — the orientation and position.

A floating assistant pops up in the virtual environment to help trainees interact with a virtual patient and onscreen instructions are also presented to assist students in following the four F.A.S.T steps. 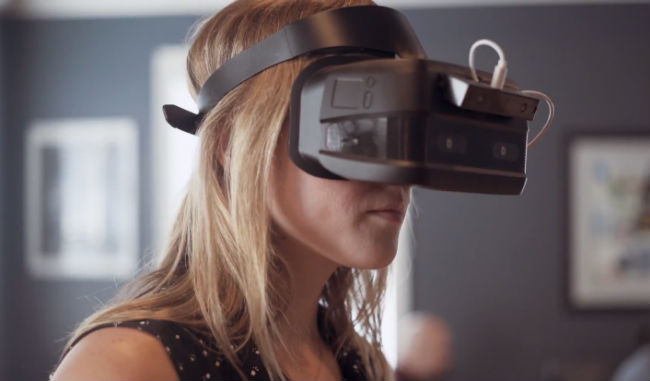 Qualcomm’s Think F.A.S.T VR medical training module is still in early stages of development, but the technology seems quite promising. In the future, it could also be expanded to detect other common symptoms and provide immersive training to medical students and professionals.