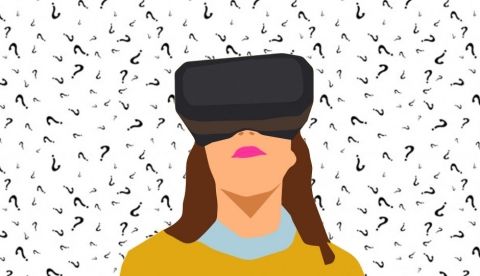 There’s been a couple of reports suggesting that VR is on the verge of dying. HTC pulling out of India did certainly not help in quelling the rumours and only set off another bunch of such obituaries ringing the death knell for VR headsets. However, one thing that should have been observed was that more of the technology companies were focusing on bringing out their VR and AR technologies. The two are very much closely linked and the frameworks that support one of them do support the other as well. AR has seen an even larger adoption by smartphone manufacturers. The current gen flagship SoCs, with really good GPUs, are becoming immensely powerful.

Mobile SoCs: the next frontier for VR

Obviously, you can’t expect the same performance from mobile SoCs as you can from a full-fledged machine, so technology manufacturers that are PC focused will continue to see a drop in numbers for the foreseeable future. Both Qualcomm and Huawei’s upcoming mobile SoCs, the 8150 and the 990 boast of beating Apple’s A12 Bionic. In fact, we have already seen some of the 8150’s benchmarks which allude to the same. To take advantage of the growing computing power of these SoCs, we’ve seen HMD manufacturers focus more on mobile. Oculus with its $399 Oculus Quest is attempting to bridge the performance gap between the mobile and PC. In a way, it’s aiming to provide an experience that is better than both. There’s the portability of the lightweight HMD and there’s the additional power of the Snapdragon 835. Whether this bridge-building effort will pay off, remains to be seen. 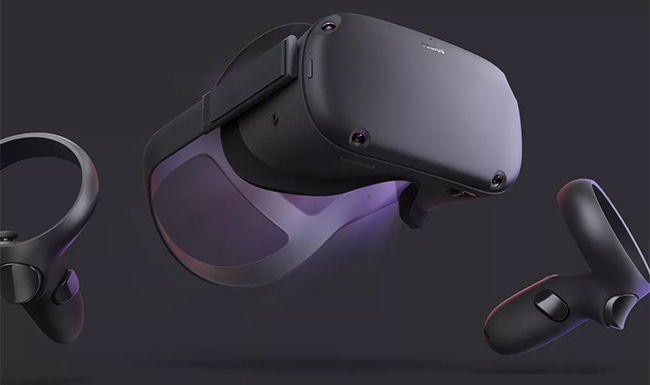 I can certainly see the potential. Hardware adoption is driven by content, there are no two ways of looking at it. Some of the most popular titles that are rumoured to come to the Quest include Rec Room, Robo Recall, Superhot and Beat Saber. These are some of the most popular VR games selling right now. The very fact that established titles are coming to the Quest should be enough to make it a success. 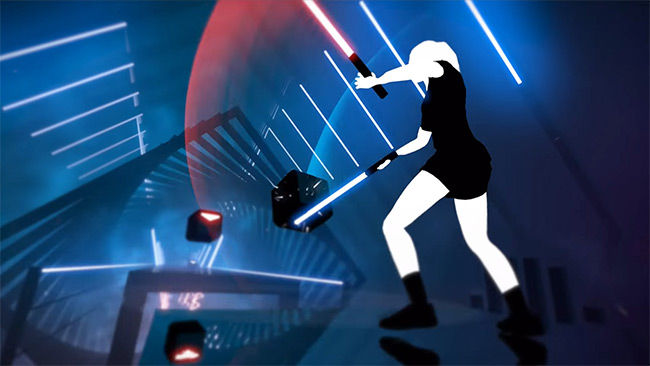 However, there’s always the fact that the hardware might be delayed, and with that, the popularity of these games may wane. It seems there are certain developers already working on this issue. Well, not this issue in particular but towards making VR more optimised such that they run on all existing hardware. Voronium - Locust Sols is a VR game that was designed to run on the Oculus Rift and HTC Vive. However, the devs have been working to ensure that the game works on mainstream headsets based on mobile SoCs as well. Voronium is soon to come on the Oculus Go and the Oculus Quest as well. The approach seems to stem from dropping the graphics in a way that the compute workload is reduced but the visual fidelity isn’t drastically affected. With Voronium, they’re using world elements with a low polygon count and have gone with static lighting. Even the characters on the screen will be low poly. The developers for Voronium: Locust Sols are trying to ensure that the game runs on all VR platforms, including mobile SoCs

One might wonder that all of this might make the game look way too nasty. In a way, you’d be right to assume that but let me bring up *sigh* Fortnite. Yeah, the bane of the gaming world, the extremely popular title that’s omnipresent across all known platforms bears all of these characteristics. So yeah, if the game is really popular, the hardware supporting it can get popular too and the same can be said for the upcoming VR HMDs such as the Oculus Quest. So now, I’ve got to figure out if I’m going to ditch the HTC Vive that I own and get a Quest next year or should I wait longer. The Vive is quite powerful and can render much higher-poly games so I’m thinking that I’ll stick with the Vive and get myself a Quest.