Microsoft HoloLens will soon be used to assist in spine surgeries. Here’s how 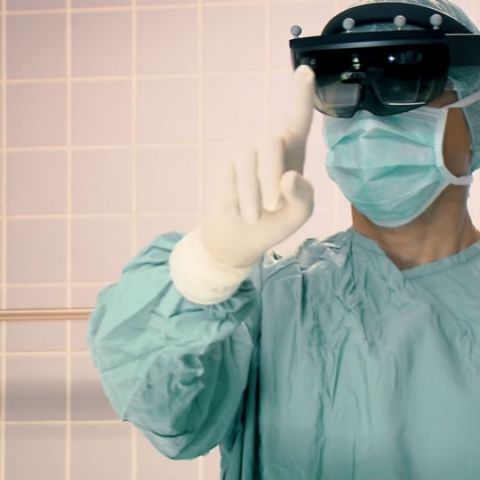 We saw the Microsoft HoloLens bring car showrooms to life, we saw developers add Augmented Reality to Portal and Pokeman, we witnessed how the headset can redefine the way we watch sports, and now, we have surgeons performing critical spine operations in a minimally invasive manner using the AR headset.

Med-tech company Scopic has integrated Microsoft HoloLens with its own image guidance system to help make spine surgeries quicker, safer and minimally invasive. In a video, Scopic demonstrates how a surgeon can plan the position of screws in augmented reality for a procedure called Multiple Vertebral fixation. AR allows a person to see digital objects in the physical world and Microsoft’s HoloLens headset has the ability to project digital images in a real world scenario. 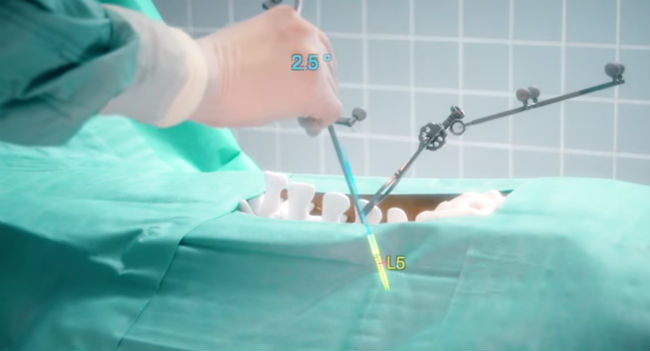 Using the HoloLens and additional 3D position tracking, surgeons are able to place screws into the spine with accuracy and precision. During a surgery, doctors can even place virtual screens displaying digital information in their view near the patient. This makes it possible for them to have important information readily available during the operation. Scopic is further working to use the AR assisted technology in Neurosurgery and to locate tumours faster. 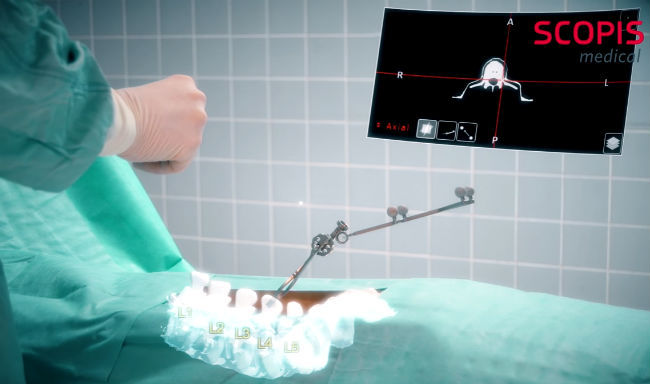 While the $3000 Microsoft HoloLens is currently out of the consumer’s reach, it sure has a promising future in industrial usage and medical innovation. However, one of the biggest downsides of using the HoloLens in critical surgeries could be its battery life. The HoloLens headset can last for a mere 5.5 hours on a full charge as of now, and when pushed to its limits, can perform for only 2.5 hours. While this might be a huge usage limitation, nothing is stopping Microsoft from increasing the battery life on the AR headset, especially, with newer battery technologies pushing the envelope of innovation on a daily basis. Watch the entire demonstration video below.