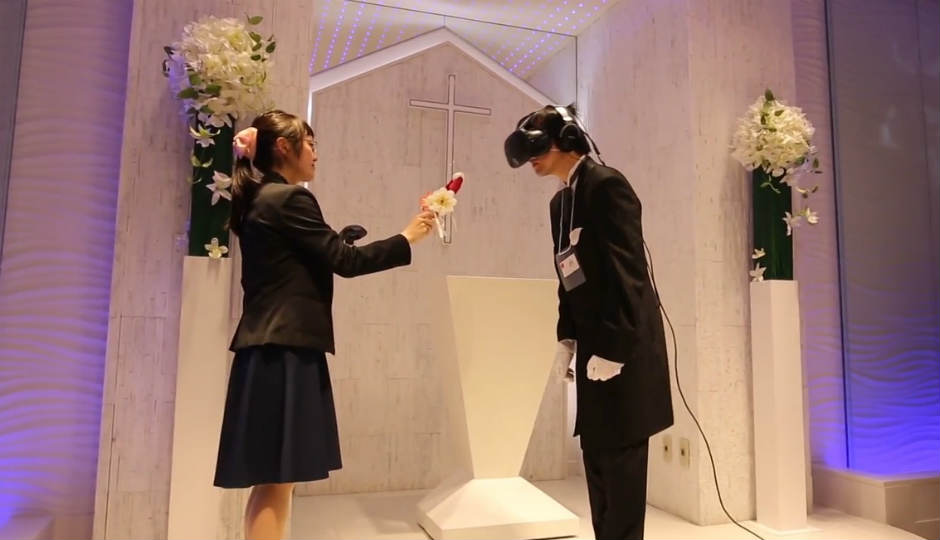 We knew virtual reality weddings were becoming a thing. Couples capture their most special day in 360 degree videos to relive them at a later stage, and while some may find the practice a bit extravagant, there’s nothing strange about it considering the rise of VR technology.

While one can do with or without virtual reality at a wedding, some modern day marriages would not have been possible without the technology, at least not for this Japanese man who married his favourite Anime character, one he could only kiss and exchange rings with in VR.

You heard right! Welcome to the future people. Marrying actual human beings is so passe. Anime character from a game though, is the new thing. A romance and dating simulator, Niitzuma LovelyxCation is a game developed by Japanese studio Hibiki Works, and lets players court any one of its three anime characters. Players can eventually marry these characters in real life wedding ceremonies held in actual chapels. 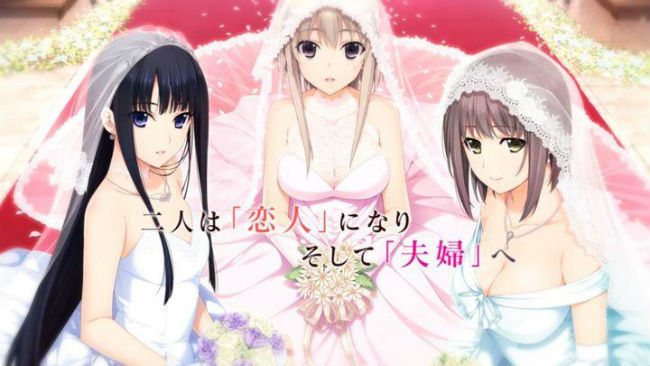 The first of these virtual reality weddings took place in Tokyo where a man can be seen decked up as the groom. Kudos to the dude who actually went ahead with these bizarre nuptials, wearing an HTC Vive VR headset. He also kissed his bride, a rubber doll, as the VR headset simulated the anime character.

What’s next? You guessed it right. VR Kids! The company’s CEO made a statement saying that providing a VR family is the natural next step for the game. Times are strange folks, times are strange...

Apple AR/VR headset may be powered by 86W power adapter, could feature two chipsets: Report
Apple hints at Metaverse future along with plans for an AR App expansion
Advertisements