Fitness in the virtual world: The future of Virtual Reality? 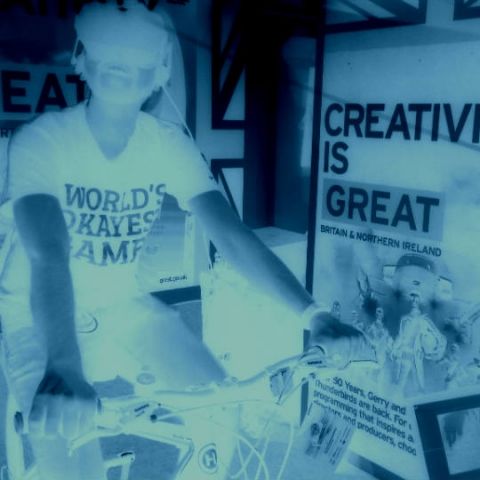 At the India Gaming Show 2017, I had the opportunity to ride a cycle in virtual reality. Let me explain. There was a cycle connected to some hardware which was in turn connected to a very powerful laptop. Also connected to the laptop was the Oculus Rift headset. I put on the headset, got on the bike and started peddling. I was cycling through a countryside with a river on my left and the mountains on my right.

If you’d think this was a gimmicky VR experience, I’d say hang on for a few minutes and also check out the above video. The road began to rise and when I reached the upward slope, the peddling became harder, just as it does in the real world. When I started descending the slope the peddling became easier, again, just like the real world. I also got that queasy feeling in y stomach while descending the slope, the same one you get when a roller-coaster goes downhill. Looking down at the handle bar, I saw some fitness data such as calories burnt, distance travelled, heart rate, and more. The device is compatible with a number of fitness trackers. 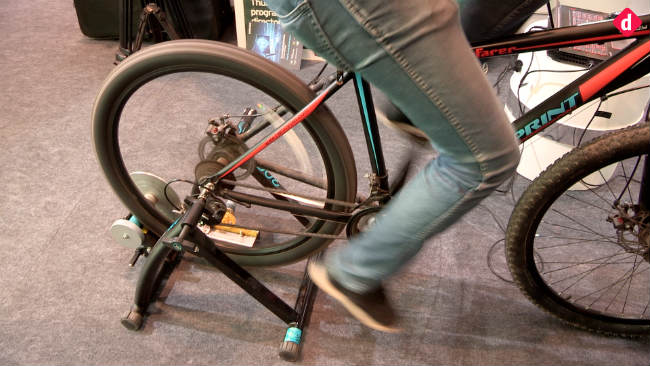 That’s not all. If my friends sitting in Canada have the same app on their PC I can cycle with them as if they were right next to me and have a conversation with them too. All this without leaving the comfort of my makeshift home gym where my cycle is stationary but I’m cycling in any environment I chose. Now isn’t that cool?

This was the demo showcased by Loop Reality, an Indian company working with virtual reality. The app will work with the Oculus Rift, HTC Vive and the PlayStation VR. Cycling in Ladakh anyone? 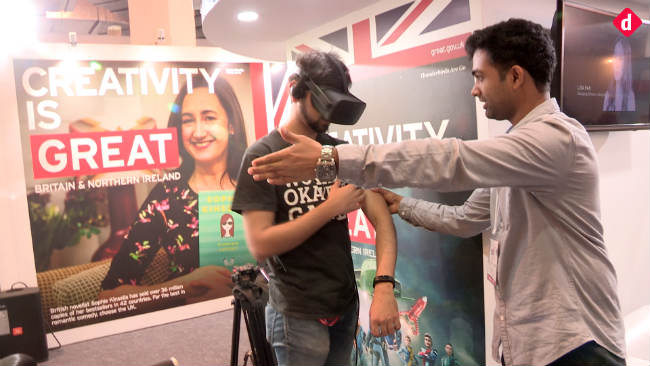