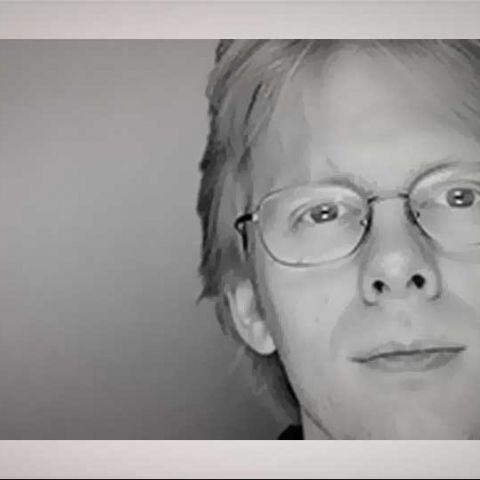 What’s really revolutionary? It’s a term that’s been bandied about with such gay abandon that we’ve lost sight of what it really means. For something to be considered revolutionary it must, in some way, completely change our lives, the way we go about our lives, experience something.

The Wii, Kinect, or even the latest consoles were supposed to be revolutionary and while I will admit that they are products capable of heralding a revolution, they haven’t yet really made their mark. The Wii and Kinect may have shown us how great motion gaming can be, but I really doubt that there are a great many of us who feel that we’re missing out on something big. Essentially, none of these technologies have fundamentally changed the way we play games, they haven’t revolutionized them. Steam changed the way we looked at game libraries, Wolfenstein introduced us to the joys of FPS, the iPhone and iPad turned the gaming industry on its head, these are revolutionary.

The reason I’m suddenly talking about revolutions is because of John Carmack. His jump to Oculus VR is something that I’m very excited about and not just because of his move, but because of what his move means to the gaming industry as a whole. John Carmack is many things but he’s not great at designing games. He is, however, one of the best game developers that this world has ever seen and he can make one hell of a game engine. If anyone can be said to have revolutionized the games industry, it has to be him.

His work on Catacomb, Wolfenstein, Doom and Quake is what revolutionized the games industry, not the games themselves. The games showcased what one could do with the technology that Carmack created, but his work on the game engines, the algorithms he’s devised for rendering a 3D environment, lighting and shadows (Doom 3), all these form the basis for many of the facets of game design that we experience today.

The point is just this, the guy is brilliant and he’s a self-taught genius who understands the technology behind game design (partly because he helped create much of it himself) and his jump to Oculus VR should be exactly what the company needs to bring about the next revolution in gaming. The Rift is a great piece of tech and my two minute brush with the device convinced me of two things– nothing would ever convince me to buy the Rift (in its current form), but this is the future of gaming, the revolution we’ve all been waiting for. John Carmack may be just the man they need to set them on the right track, both in terms of funding as well as design.

John Carmack is a man who’s gone from revolutionizing the games industry to a company that hopes to revolutionize the games industry and (fingers crossed) I want him to succeed. No one else is doing it (well, not counting Steam that is). The Rift has the potential to forever change the way we play games and it needs to be done right, with Carmack at the helm, it might just do that.