Atom Visualizer is the first ARCore app on Google Play Store. Here’s how you can try it 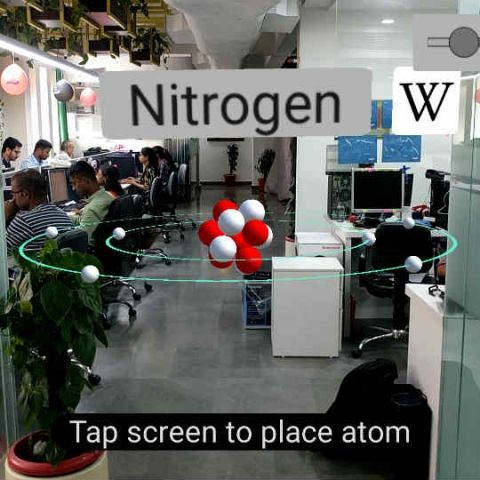 Google’s Augmented Reality framework, ARCore, now has its first preview app on Play Store. The app can be installed on select Android smartphones running Nougat or above. Here’s how you can install the ARCore preview and run the new app.

Augmented Reality (AR) applications are all the rage right now and the consumer future of the technology looks to be much brighter than that of virtual reality. But, that’s a debate for another time. Google had recently rejigged its AR strategy keeping in line with Apple’s upcoming ARKit. While Apple is miles ahead of Google when it comes to apps developed for its AR platform, Google has now made the first preview app for ARCore available on the Play Store.

The app is called Atom Visualizer and has been developed by Signal Garden. The app lets users place 3D animated atoms in the environment around them. The atoms can be viewed in their Bohr model or the quantum mechanical model. Atom Visualizer is currently available for download on the Play Store, but not all Android phones are capable of running the ARCore preview services. As of now, only the Google Pixel, Pixel XL, Galaxy S8 and Galaxy S8+ are capable of running ARCore services. 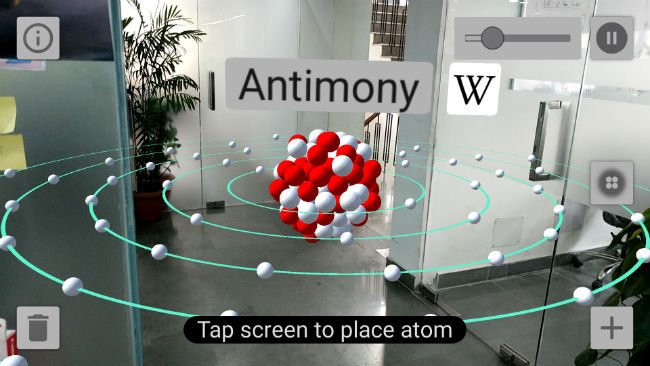 Before you install Atom Visualizer on any of the above mentioned smartphones, you will need to sideload Google’s ARCore tools. You can download the same from APK Mirror or the Google Developer website. Open the download links directly on your Android smartphone and initiate the APK download. 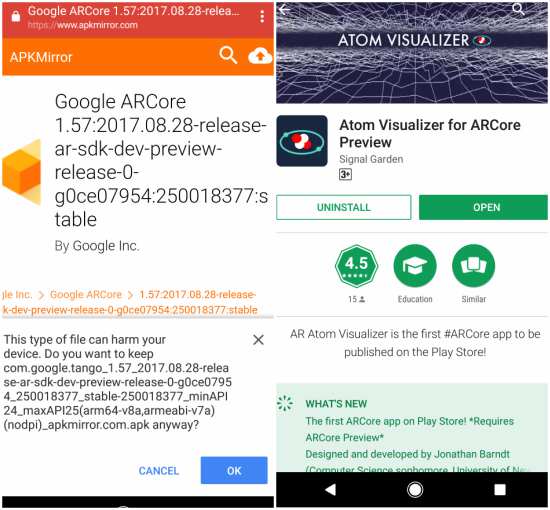 Once the ARCore APK download is completed, head to the Google Play Store and download Atom Visualizer. The app has a rating of 4.5 and some pretty good reviews. We tried out the app ourselves and it works quite seamlessly by placing atomic models of all 118 elements from the periodic table in real space. The app will ask for permission to use your device’s camera, which is necessary to augment atoms in the space around you.

As we told you before, the atomic models can be viewed in two formats. The Bohr model displays an atom as a shell with their central nucleus and electrons orbiting around it. 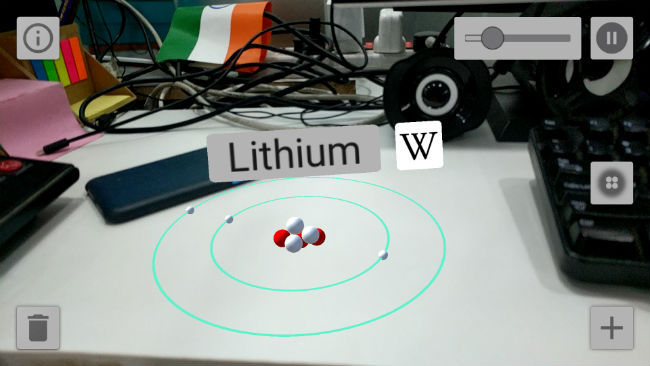 Alternatively, one can also view atoms and with their electron clouds around them in the quantum mechanical model. 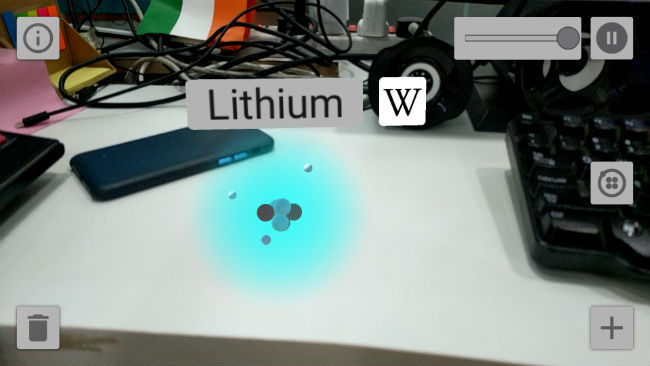 Using the app, multiple atomic models can be augmented in a real-world environment and the speed of animation can also be adjusted using a slider on the top right corner of the app screen. The nature of the Atom Visualizer app is mostly educational and may come in handy for that chemistry homework or a cool science lesson. The common understanding of an Atom is that it consists of a nucleus containing protons and neutrons, orbited by electrons. The app shows the organisation and movements of those electrons. When seen in the Bohr model, one can understand energy levels of the electrons and their movements around the nucleus, whereas the quantum mechanical view of an atom helps understand the possible location of electrons in relation to the nucleus. Each element, when placed in the real world, is accompanied by a handy Wikipedia link which has all the information about it.

Remember, this is only an experimental app and the first preview built using Google’s ARCore framework. With ARCore, Google aims to bring augmented reality to millions of Android users without the need of adding any new hardware. However, this is still early days for Google‘s AR platform and it has a lot of catching up to do with Apple’s ARKit which is expected to become official alongside iOS 11 at the company's September 12 event. 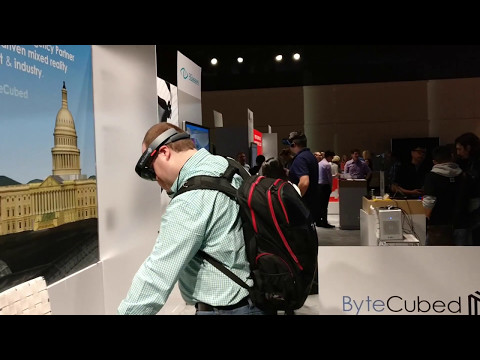