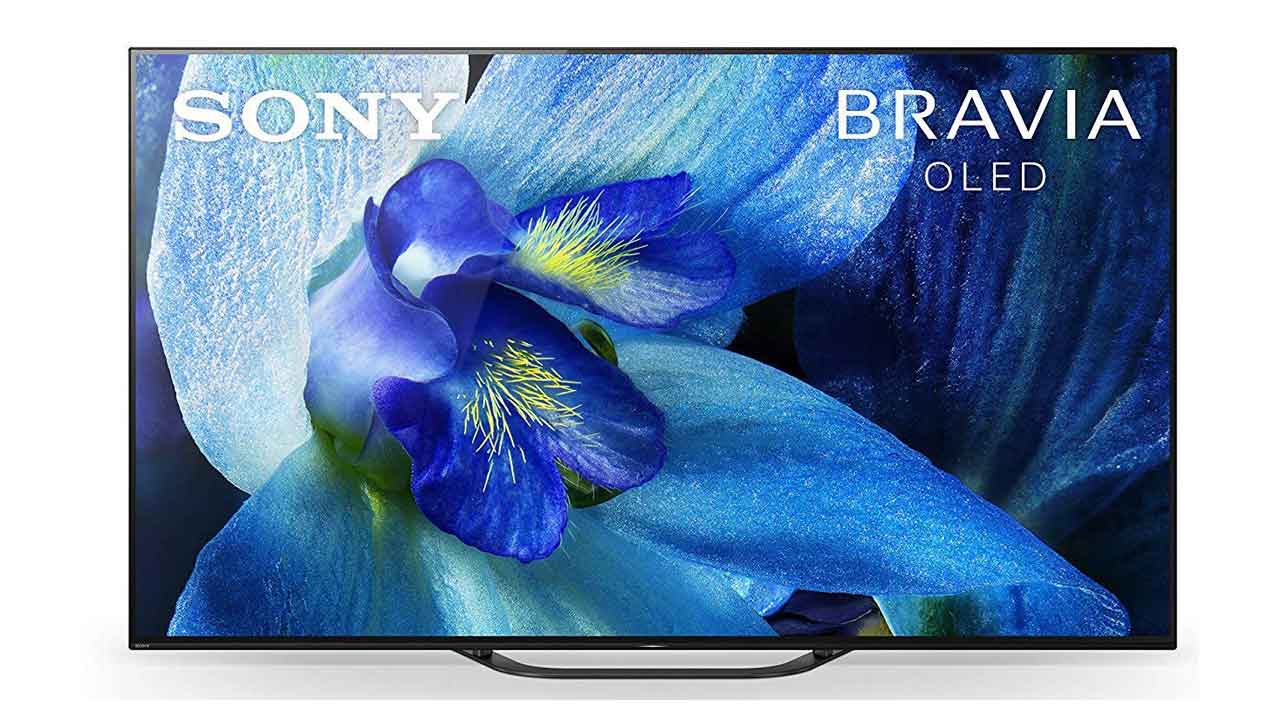 Top 4 HDR TVs that one can buy right now

Unlike smartphones, a TV is a purchase that is meant to last many years. As such, you would want to buy the best possible technology in order to future proof yourself, lest you find yourself falling behind the cutting edge of technology. HDR or High Dynamic Range offers a wider range of colours and better brightness levels, which in turn result in better picture quality. HDR is usually found in 4K TVs, which also helps to ensure that your TV is future proof.

The Sony Bravia A8G features a 55-inch 4K OLED display. Since it is an OLED panel, you can expect much better contrast as well as more vibrant colours as compared to standard LED panels. The TV also comes with Sony’s own X1 Extreme processor, which is said to offer features such as object-based HDR remaster, Super Bit Mapping HDR, Dynamic Contrast Enhancer and more. The TV also supports most HDR formats such as HDR10, HLG HDR and Dolby Vision. The TV runs on Android TV OS, which should ensure access to a range of video streaming applications. It also comes with the company’s Acoustic Surface Technology, which uses the display itself as a speaker.

Like Sony, LG too offers an OLED panel on its flagship range of TVs. As such, the LG OLED C9 features a 55-inch 4K OLED panel that offers deeper blacks and more vibrant colours as compared to standard LED TVs. The TV supports most HDR formats such as Dolby Vision, HDR10, and HLG. LG's α9 Gen 2 Intelligent Processor is said to use a four-step noise reduction to enhance images, action and colour. The TV also comes with a number of AI features thanks to LG ThinQ. The TV can offer recommendations for movies, and courtesy Google Assistant and Alexa integration, it can also be used to control various IoT devices around the house. Interestingly, the TV can also be used as a PC monitor as it offers a maximum refresh rate of 120Hz and supports Nvidia's G-Sync technology.

The Samsung RU7100 offers a huge 65-inch 4K HDR panel, which should impress anyone who lives by the mantra that 'bigger is better'. Powering things is Samsung's UHD processor that promises to optimise for high contrast ratios and master HDR. The TV supports HDR10+ and HLG HDR formats. It should be noted that the TV comes with Samsung's Bixby assistant, which can be used to access the various features and settings. Besides Bixby, the TV also supports Google Assistant and Apple AirPlay 2.

While OnePlus is best known for its range of smartphones, the company has been slowly diversifying its offerings. The OnePlus Q1 series is its first foray into TVs and offers a 55-inch 4K QLED panel. It also supports HDR10, HDR10+, HLG, and Dolby Vision HDR formats. The TV also offers a near bezel-less display with a screen-to-body ratio of 95.7%. One of the most interesting features of the TV is a sliding soundbar design that sees the soundbar slide out from under the TV each time it is turned on. The soundbar offers 50W of sound with support for Dolby Atmos. The TV runs on Google's Android TV OS, so buyers can enjoy all the accompanying features such as an app store, built-in Chromecast, Google Assistant and more.