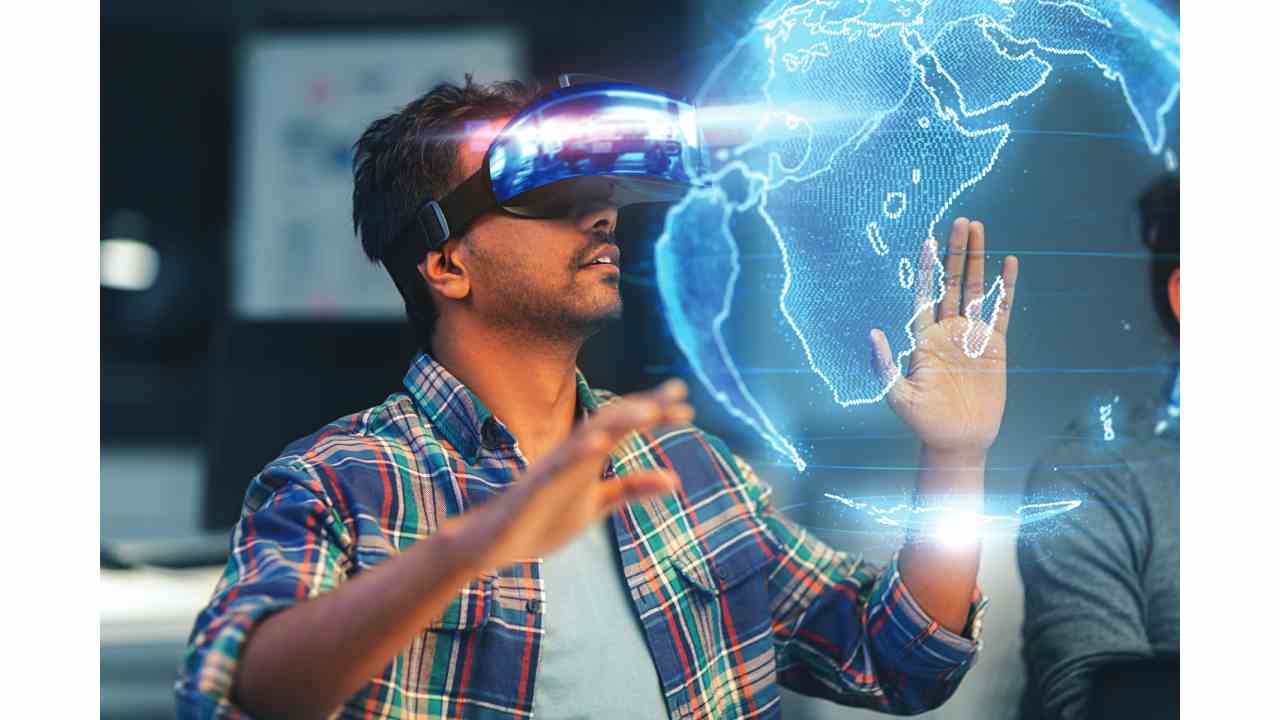 With the global outbreak of COVID-19, regular travel is definitely off the cards for the foreseeable future, however, virtual escapism within the safe confines of your home is open to just about everyone. All you need is a working internet connection and a VR headset. There’s also no need to fret even if you do not have a VR headset since most Virtual Reality tours come with the option of simply moving around your device to gain a 360-degree view of the place you’re visiting virtually. VR tours are even beneficial past the lockdown phase brought on by the novel coronavirus since they allow individuals to visit sites and attractions that may possibly be out of their budget, such as the Colosseum in Rome, or ones that are simply too crowded, such as the Taj Mahal in India. There are also some inaccessible attractions around the world such as the inner chambers of the Pyramids of Giza. Here, public visitation is prohibited since the chambers have low oxygen levels. These inaccessible areas can possibly be examined by tourists via VR in the future.

The very first ‘virtual tour’ dates back to the year 1994, however, it was not one of the VR-enabled virtual tours that we have today. It was a 3D reconstruction of the Dudley Castle in England, officially inaugurated by Queen Elizabeth II. Today, the technologically-aided virtual tours are accessed by tourists to visit locations, by students to explore the heritage and historical sites, by libraries and museums, and even realtors selling houses. Recently, there has been some progress made in utilising VR to view endangered sites, thereby relieving the stress on the land incurred by frequenting tourists. VR has also made it possible to view the ancient ruins in all their glory. However, you need to be there in person at these sites to view them in their ancient form. Something to put into your bucket list for when the lockdown ends?

In 2018, Google partnered with 3D laser scanning nonprofit CyArk to help preserve historical sites all over the world. These sites are usually ones that are on the brink of irreversible damage due to human intervention and natural disasters. The effort, dubbed Open Heritage Project, uses CyArk’s laser-scanning to capture a vast amount of data at the historical site. The site is then recreated virtually so that it can be visited from the confines of one’s home on a computer, mobile phone or through a VR headset. CyArk’s mission is to successfully capture as many historical monuments and sites as possible before they fall prey to natural and man-made degradation over the years. They also plan to capture inaccessible locations such as the Chavín de Huántar, a religious site in Peru which is situated almost 4,000 metres above the ground.  All of this is accomplished by utilising a laser-scanning system called LIDAR paired with high-resolution photogrammetric images captured by DSLRs, or in some cases, drones. 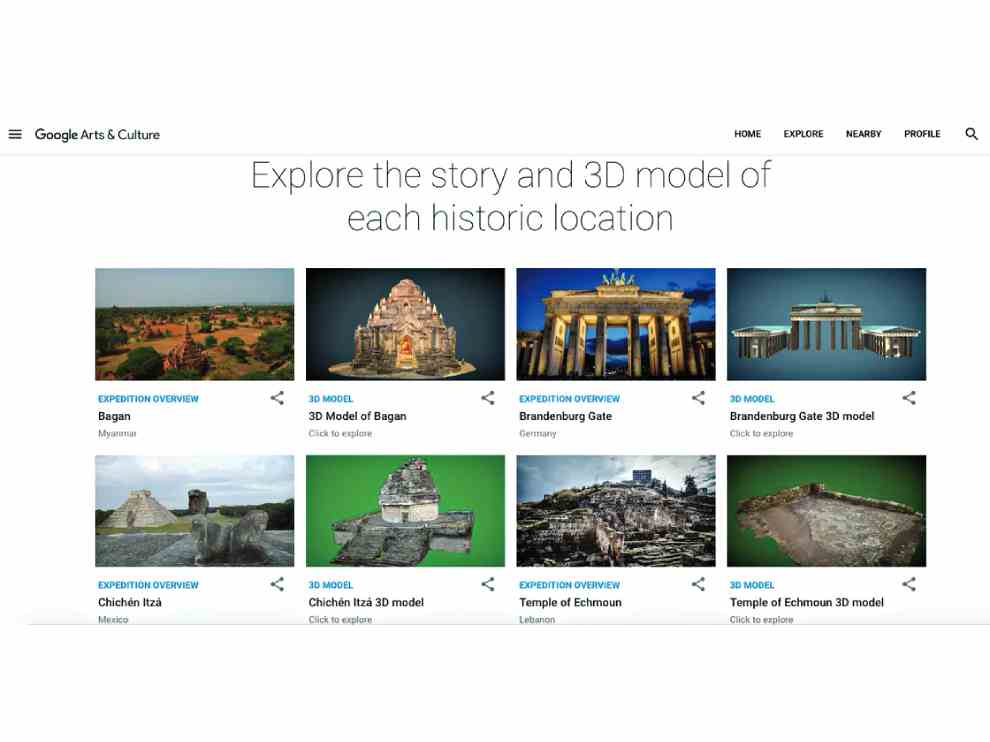 One example is the Ananda Ok Kyaung temple situated in Bagan, Myanmar. This site eventually collapsed due to an earthquake in 2016. Fortunately, CyArk successfully laser-mapped the site before the disaster occurred and has even released an interactive 3D tour of the now-destroyed temple. This will be launched in the Open Heritage Project. Alongside the Ananda Ok Kyaung temple, CyArk has captured 26 other locations from 18 countries such as Al Azem Palace in Damascus, the ruins of the Mayan city, Chichen Itza, the Roman city of Pompeii and more. Ben Kacyra, the founder of CyArk said that he was inspired to create the technology after seeing the destruction of 1,500-year-old Buddhist statues in Bamiyan, Afghanistan in 2001. The technology’s end results are showcased on Google Arts & Culture, which previously only featured collections from museums. The partnership between CyArk and Google brought 3D heritage sites on the Google Arts & Culture platform for people to view from their computers or mobile devices. VR tours are supported on this platform on mobile phones too via Google’s Daydream platform.

There’s only so much historians and museum curators can recreate through their written accounts and drawings. With the help of virtual reality, historical locations can be reanimated in the present. Australian archaeologist, Simon Young, created Lithodomos VR which offers immersive reconstructions of historic sites or iconic ruins via a VR headset. Lithodomos VR is an app that can either be integrated into other VR technology such as the Oculus Rift or into customised VR headsets as part of on-site tours. The app tracks the user’s location as well as their orientation and lets them explore virtual reconstructions dynamically, from all angles. Young envisions that this software will be useful for tour groups who provide VR headsets to their guests, as well as individual tourists using their own portable viewers. 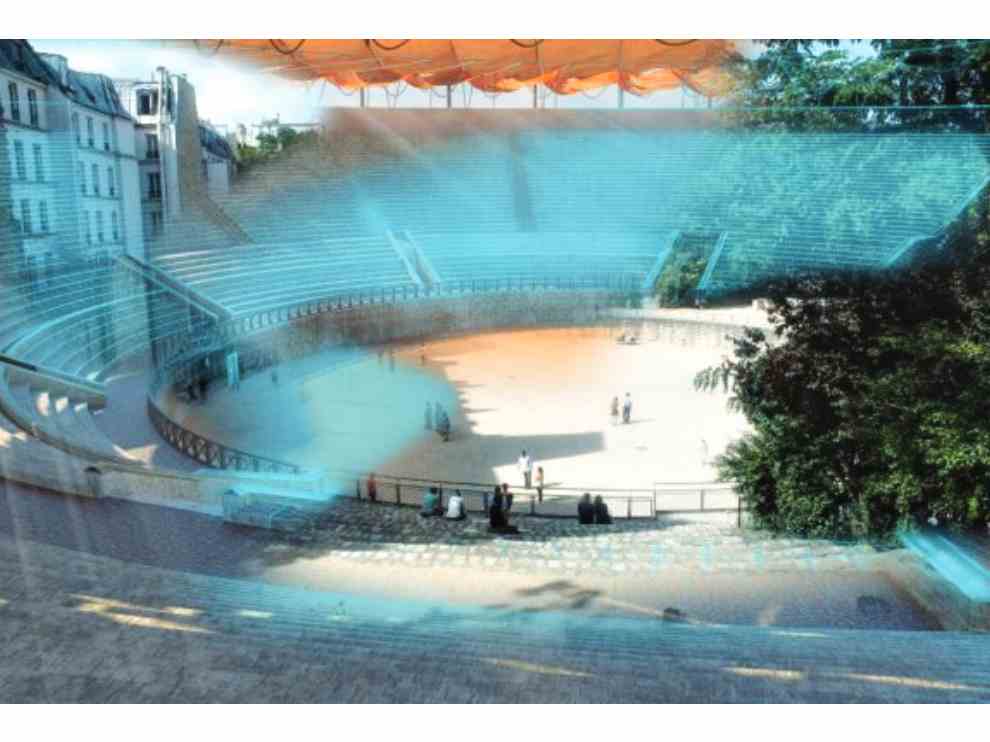 As an example, take the Temple of Venus and Rome which is quite dilapidated today with most of its columns broken down. However, when you put on a VR headset with the Lithodomos app on-site, it is transformed into ancient-day Rome. The temple is whole once again with its columns intact, allowing visitors to view the structure in its entirety. In addition to this temple, Lithodomos has also recreated the Arènes de Lutèce, a Roman amphitheatre and stage from 2nd century AD. In reality, the structure is now fragmented with parts of it tucked away behind apartment buildings in Paris’ Latin Quarter. It also recreated the Odeon of Agrippa, a concert hall in the Athenian agora and some parts of ancient Jerusalem. Young plans on working on areas from Delphi, Spain and the UK in the future. As per Smithsonianmag, he also hopes to partner with museums and universities to create more VR experiences.

Hiverlab, a Singapore-based company, also works on digitizing ancient heritage sites all over the globe. They’ve created a VR tour of an Armenian church in Cypress originating in the medieval times. The tour allows visitors to wander around the structure today, while ‘seeing’ what exactly the structure looked like centuries ago.

Thanks to VR, travel is just a tap away even in times of lockdowns and self-quarantines. If you’ve run out of things to do at home, or you simply need a change of scenery, you can grab your laptop, tablet or mobile phone, and to make things even more immersive, a VR headset, and tour the world virtually. Sites such as the Louvre Museum in Paris, Machu Picchu in Peru, the National Museum of Computing, Milton Keynes, UK (for all you geeks), Georgia Aquarium in the USA, The Vatican in Rome, and numerous others are available to be seen digitally. There’s also a site called indiavrtours.com which allows you to navigate through popular tourist destinations in India using a VR headset. The site features locations such as Fatehpur Sikri, the Lakshmi Narasimha at Hampi, Monkey Palace in Jaipur, Pushkar Camel Fair, numerous caves, forts, and of course, the Taj Mahal.