The origins of cryptocurrency

Did you know that the phrase ‘To the Moon!’ is a rallying cry of cryptocurrency, especially Bitcoin, investors’ as a way of celebrating when the coin’s value is increasing? If not, there’s your TIL (Today I learned). Let’s get on with the article now. Cryptocurrency’s erratic journey is a well-documented one, especially over the last three years. However, not many know that cryptocurrency is actually a product of decades of progressive thought, mathematical research and revolutionary attempts to radically change the intrinsic features of the world’s centrally-controlled economy.

Cyptocurrency, also sometimes known as virtual currency, is a digital, peer-to-peer medium of exchange which utilises cryptographical functions to conduct financial transactions. They aren’t controlled by any central authority and leverage blockchain technology to achieve decentralisation and immutability. Basically, it is digital money that is untethered to any central server or decentralised, being exchanged from person to person without any intervention. Additionally, it is also global, meaning it can be sent around the world easily.

Unfortunately, in early 2018, the RBI announced a complete ban on the sale or purchase of cryptocurrency for all entities that are regulated by RBI. Arun Jaitley, the Finance Minister of India has stated that cryptocurrency is not recognised as legal tender in India and they are instead encouraging blockchain technology in payment systems. However, a petition has been filed to the SC which challenges the legality of cryptocurrencies in India.

Seeing as cryptocurrency grew in popularity in and around the year 2017 when its value exploded manifold, many people may believe that is a recently-invented technology. However, there are reports of people first toying around with the idea of digital money and virtual currencies as early as the 1980s. In the early 1990s, when most people across the globe were struggling to understand the new phenomenon – the internet, some erudite individuals had already realised its capabilities and the powerful tool it would become.

Some of these clever individuals formed a group and were dubbed cypherpunks, a derivation of ‘cypher’ and ‘cyberpunk’. They were of the opinion that the government and corporations wielded excessive power over the lives of civilians. Eric Hughes, Timothy C May and John Gilmore were the founders of this small group that met on a monthly basis. The group grew steadily and the members decided to set up a mailing list to get in contact with other ‘Cypherpunks’. Hundreds of subscribers began exchanging thoughts, discussed developments and proposed and tested cyphers every single day. These exchanges were done using encryption methods, such as PGP, to keep them private and thus, ideas flowed and were freely shared, ranging from mathematics, cryptography and computer science all the way to political and philosophical opinions. 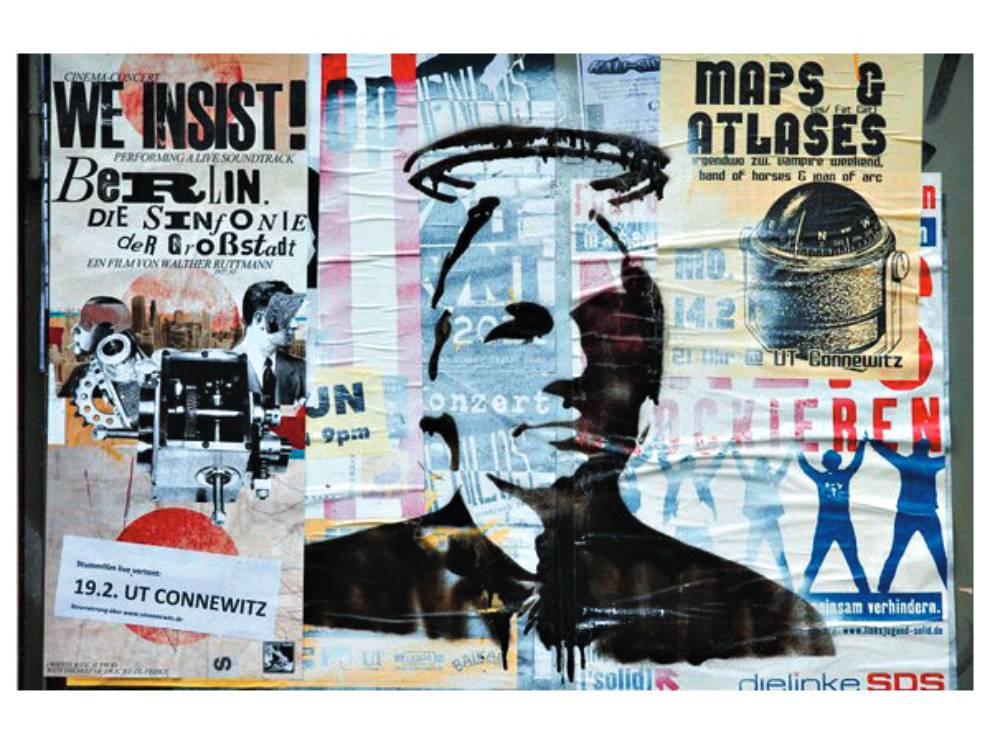 Soon after, an American cryptographer, David Chaum invented the first-ever internet-based currency called DigiCash in the Netherlands. The currency, eCash garnered tremendous media coverage and even attracted the attention of Microsoft who wanted to put DigiCash on every Windows PC in exchange for $180 million. However, this offer was declined and DigiCash continued making a few other lethal mistakes leading to its eventual bankruptcy in 1998. Cybercash was another such attempt, but unfortunately, it also ultimately failed.

In 1998, Wei Dai, a computer engineer and ‘cypherpunk’ published a proposal for ‘b-money’. This was a practical method to enforce contractual agreements between two anonymous individuals or groups. In his proposal, he described two different methods of maintaining the transaction data - first, every participant on the network would keep a separate database of how much money belongs to the users and second, all the records are maintained by a specific set of users. In the second method, the users who have custody over the records of the transactions are incentivised to remain honest since they have their own money in a special account and they could lose it if they are dishonest. This method came to be known as ‘proof of stake’, and while Bitcoin uses the first method, many other cryptocurrencies, Ethereum being one of the most popular, use the proof of stake method due to its efficiency.

Global finance in 2008 was suffering, particularly due to the massive economic crisis in the USA. In the backdrop of this utter financial chaos, a new economy was emerging… In October 2008, Satoshi Nakamoto emerged (it is still unclear whether this was a group of people or an individual) and sent a white paper to the cypherpunks called ‘Bitcoin: A Peer-to-Peer Electronic Cash System’. This paper was littered with direct references to cypherpunk inventions and works such as b-money and it also addressed multiple problems that the developers faced including something called double-spending, which is essentially the risk that a single token is utilised multiple times to purchase something. While the paper attracted a fair amount of critique from sceptics, Nakamoto persevered and mined the very first block of Bitcoin on January 3, 2009. He single-handedly triggered a wave of speedy progress in the field since he provided a working system that people could actually use now. The entire cypherpunk movement was reinforced since Bitcoin now enabled organisations such as WikiLeaks to continue operating via Bitcoin donations, despite the traditional financial system cutting them off. 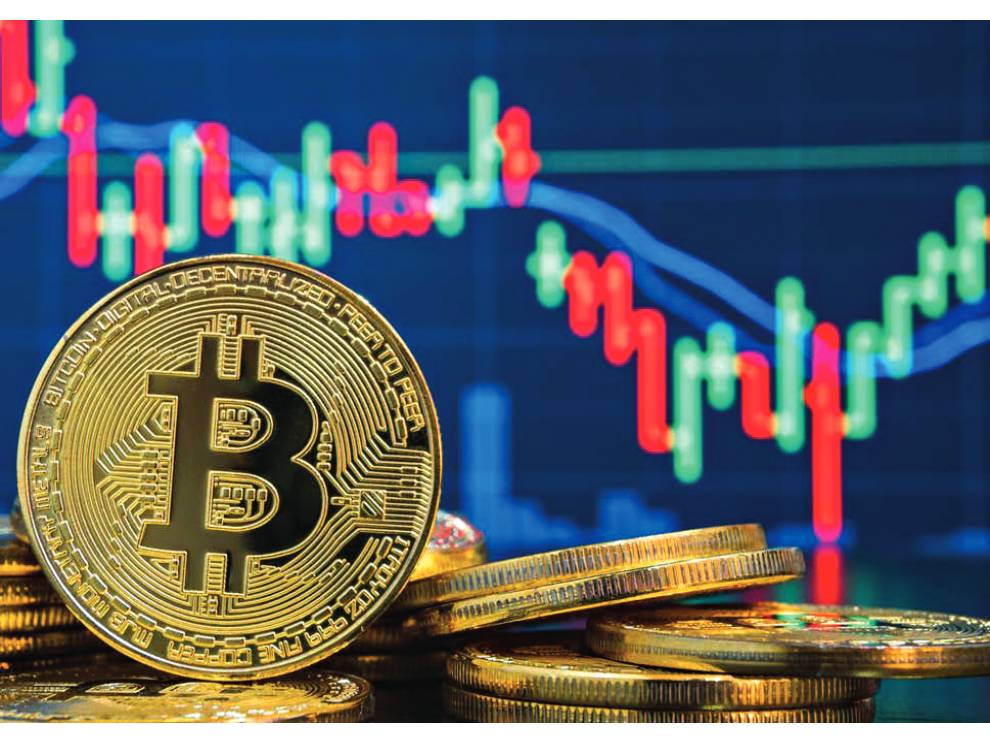 Bitcoin, until this point, had actually been exchanged only once - in January 2009, Nakamoto sent Hal Finney, a cypherpunk and computer programmer, 10 Bitcoin. Other than this transaction, Bitcoin was basically just being mined and determining its monetary value was impossible. Following this, an individual named Laszlo Hanyecz made the first real-world Bitcoin transaction by swapping 10,000 Bitcoin for 2 pizzas. Boy, those were some expensive pizzas if we were going by the current Bitcoin exchange rate. Currently, there are over 16 million Bitcoins in circulation which generate a total market capitalization of over $50 billion. At its peak, one Bitcoin amounted to over $20,000 USD, which is staggering. 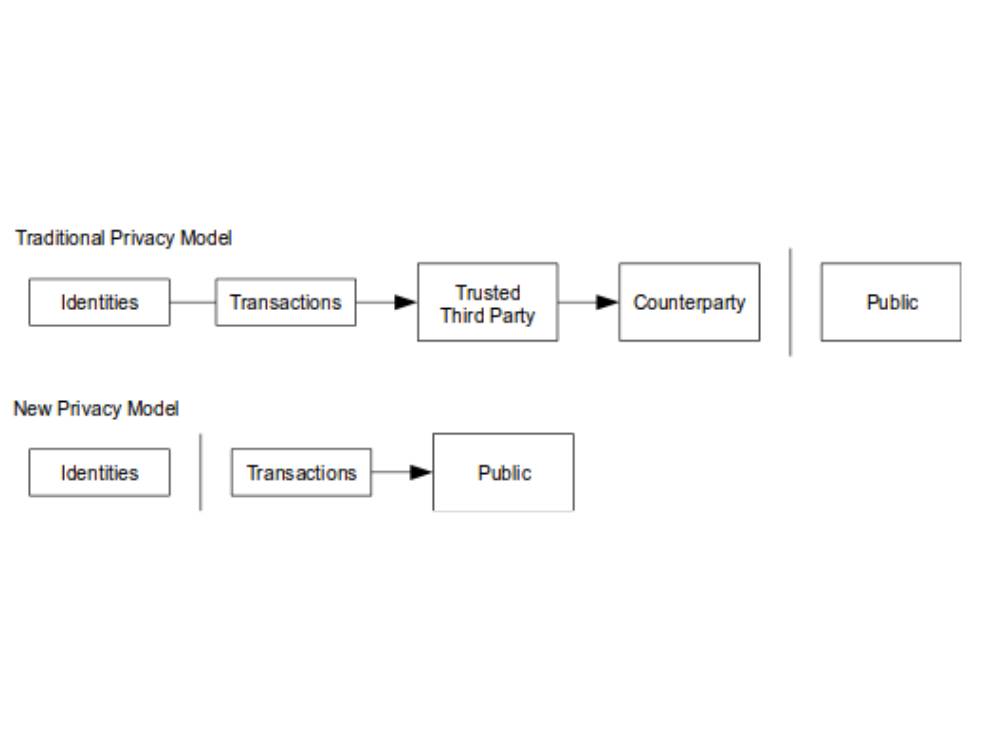 With the inflating popularity of Bitcoin since 2009, several other cryptocurrencies have also come into existence. As of August 2018, there were over 1600 cryptocurrencies being traded across the globe. Litecoin, Dash, Ripple, ZCash, and Monero are some popular examples. These alternatives to Bitcoin were also dubbed ‘altcoin’ and many of them attempt to improve the original design of Bitcoin by offering better speed, anonymity and other such advantages. In total, the market capitalization is over $100 billion and this amount is larger than the GDP of 127 countries! As a result of this astounding growth, cryptocurrency trading became the new rage and emerged globally. In 2013, Bitcoin prices crashed significantly after reaching a high of $1000 USD to one Bitcoin. 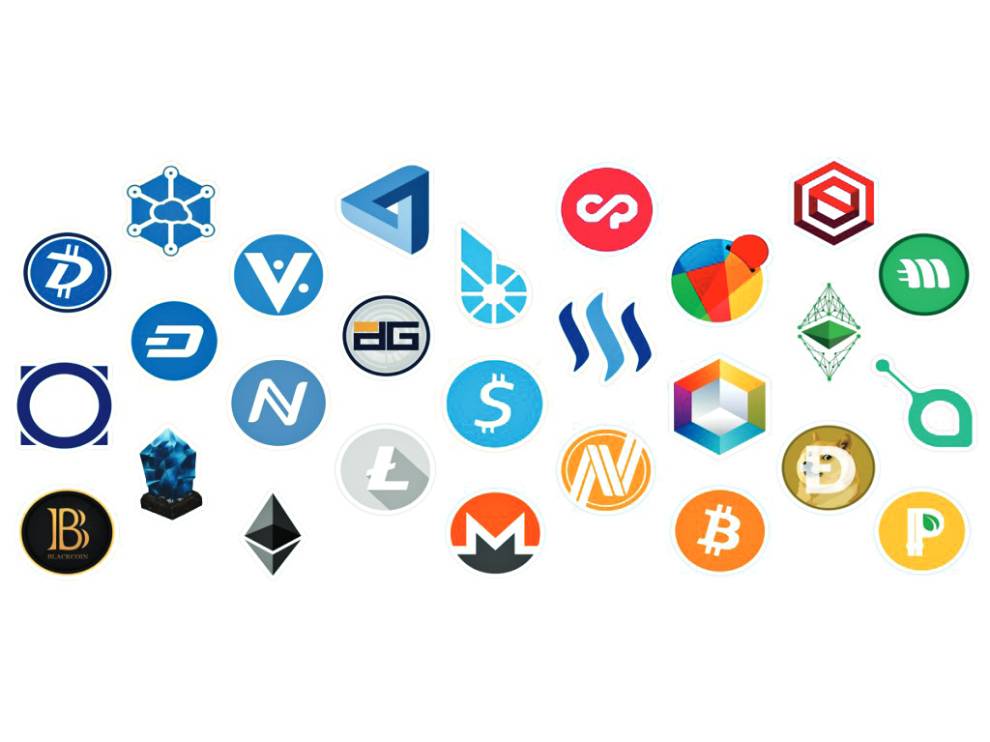 Soon after, a cryptocurrency which came extremely close to stealing Bitcoin’s thunder - Ethereum - made its way into the market. It was proposed in 2013 and went live in July 2015. An open-source, blockchain-based computing platform, Ethereum displayed tremendous potential and received unwavering support from hoards of developers, users and businesses. This open-source blockchain project even enables startups to develop cryptocurrencies of their own, built on the Ethereum platform. 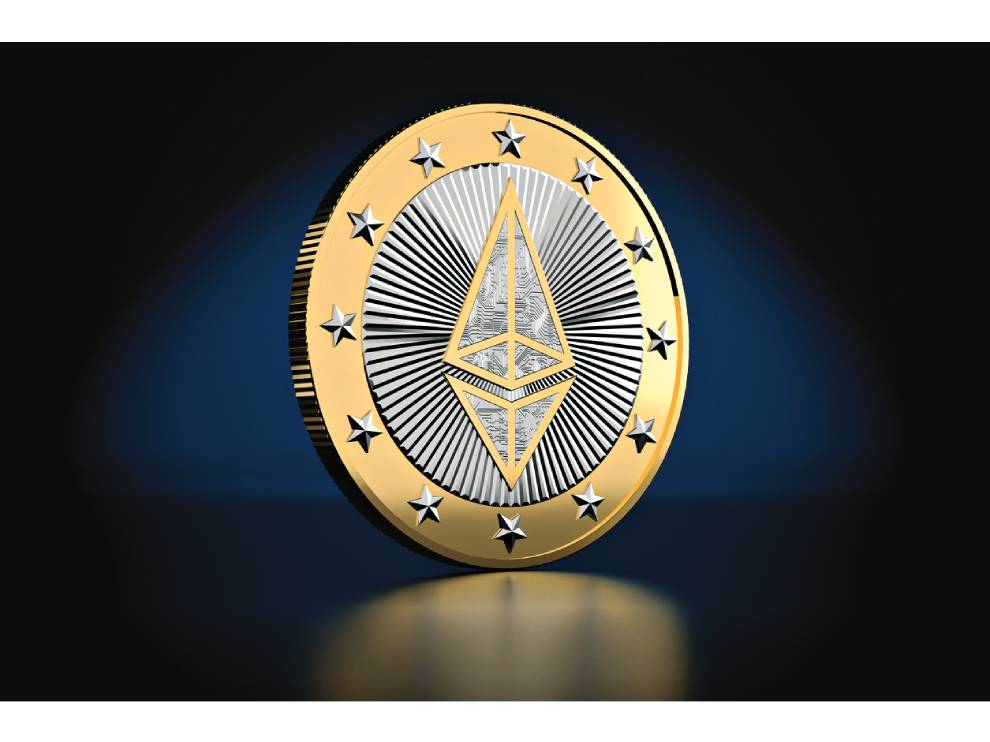 The fall and subsequent rise again

The hype caused by cryptocurrency, especially Bitcoin, led to a few moments of unprecedented success and then a massive fall. Bitcoin dropped from $20,000 USD to a meagre $3,000 USD in 2018. This unstable condition caused many newcomers to back off, with some fleeing the market altogether. However, with lesser people crowding the space, regulators, as well as enterprises, were now able to focus on what they deemed to be the most important thing about cryptocurrency, which was its underlying technology, blockchain.

Companies such as IBM, Microsoft, Amazon and more began building blockchain divisions, and even banks, who were once true sceptics, began hiring blockchain engineers. Regulators believed that blockchain and digital tokens had a ton of value and could be separated from scams and hacks that are often seen in ICO markets. In early 2019, a few cryptocurrencies began gaining momentum yet again. The public’s interest also returned, and this time around the technology was backed by big institutionalised money. The media even labelled the first quarter of 2019 as the ‘Cryptocurrency Spring’. Bitcoin passed the $12,000 USD mark yet again (however, it is fluctuating around $8-10K now) and returned in the good graces of the public.

Regulation and the support from legitimate establishments has enabled the cryptocurrency market to become steadier and a more reliable space for companies and new technologies to flourish. However, there are still some hurdles such as over-regulation by governments around the world that can still prove as a deterrent to cryptocurrencies success in the long run. For now, users having a bit of cryptocurrency left over from its golden days have a solid cause to celebrate.