Origins of the binary number system 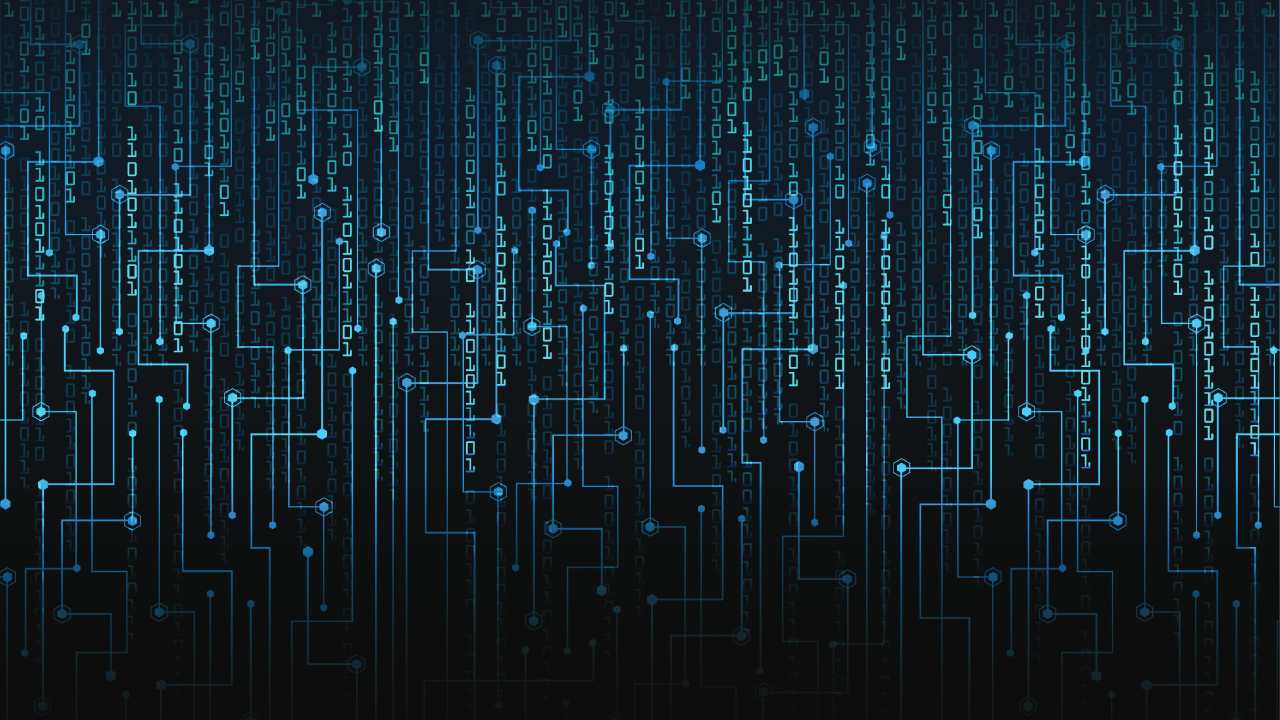 The formulation of the binary number system essentially laid the groundwork for digital circuitry, computers, and the field of computer science, as we know it in today’s technologically-advanced world. As our world has traversed technologically from simple mechanics all the way to quantum modeling, the need to count hasn’t diminished over time, by humans and machines alike. The primary system used by humans for calculation is the Decimal Number System, however, the need for a more sophisticated, straightforward number system in digital computers and computer-based devices caused the adoption of the binary number system.   What is the binary numeral system?

The binary number system is very literal to its nomenclature. Simply put, it is literally a numbering system that represents numbers using only two unique digits - typically, 0 and 1. The numbering system is also known as the base-2 number system. Computers utilise this numbering system to store and manipulate their data which includes numbers, words, music, graphics and more. In fact, the term ‘bit’, which is the smallest possible unit of digital technology, actually stems from the words ‘BInary digiT’. Today, programmers use the hexadecimal or the base-16 number system as a more compact way to represent these binary numbers. Why? Because it is simpler for computers to convert from binary and hexadecimal and vice versa, and it is significantly harder to do this with the commonly-used decimal number system. 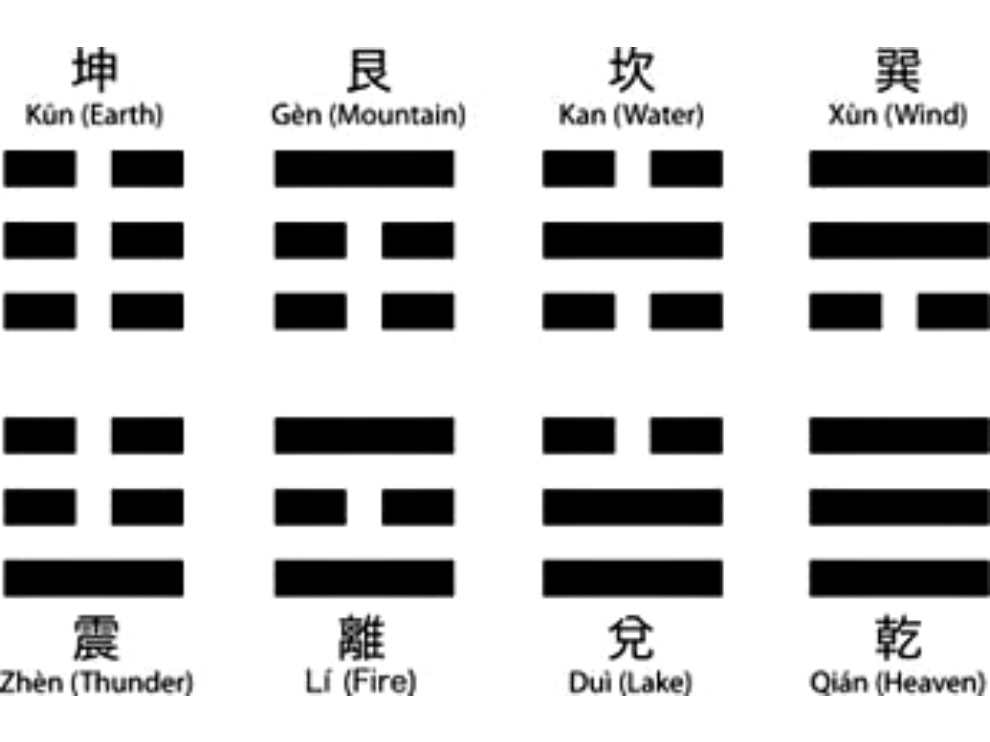 Are you still confused as to why the binary number system is used in computers? It’s simple. No really, it is because of its simplicity. A computing system often hosts a series of switches (electronic, mechanical, etc), each of which can alternate between the ‘on’ and ‘off’ positions. So, when a switch is on it is represented by the value of 1 and off is represented by 0. So, digital devices such as our computers perform mathematical operations using binary switches which are either on or off.

The concept of positional notation which is used in decimal numbers to determine the number using positional data is also applied in binary. However, in binary, the base number or radix is always 2. So, the binary number 1001 can be found in this manner - 1 x 23 + 0 x 22 + 0 x 21 + 2 x 20 = 9. Also, if you want to learn how to count in binary, here’s a handy guide on Wikihow for the same (https://dgit.in/binary).

The early origins before Leibniz

The modern binary number system was first researched in Europe in the 16th and 17th centuries by Gottfried Leibniz, and a few other mathematicians. However, systems similar to the binary system appeared in the antiquity of various cultures and civilizations. The I Ching also called the Classic of Changes or the Book of Changes, is among the oldest Chinese texts, which dates all the way back to the 9th century BCE. In this text, the concept of Yin-Yang describes the interconnection between forces in the world.

In I Ching, yin-yang is represented by using trigrams and later renditions of the text utilise hexagrams. This is one of the very first versions of binary notations which, at the time, was used to interpret the quaternary divination technique, based on the duality of yin and yang. Later on, the Song Dynasty scholar, Shao Young, repositioned the hexagrams in such a format that strongly resembled modern-day binary numbers. 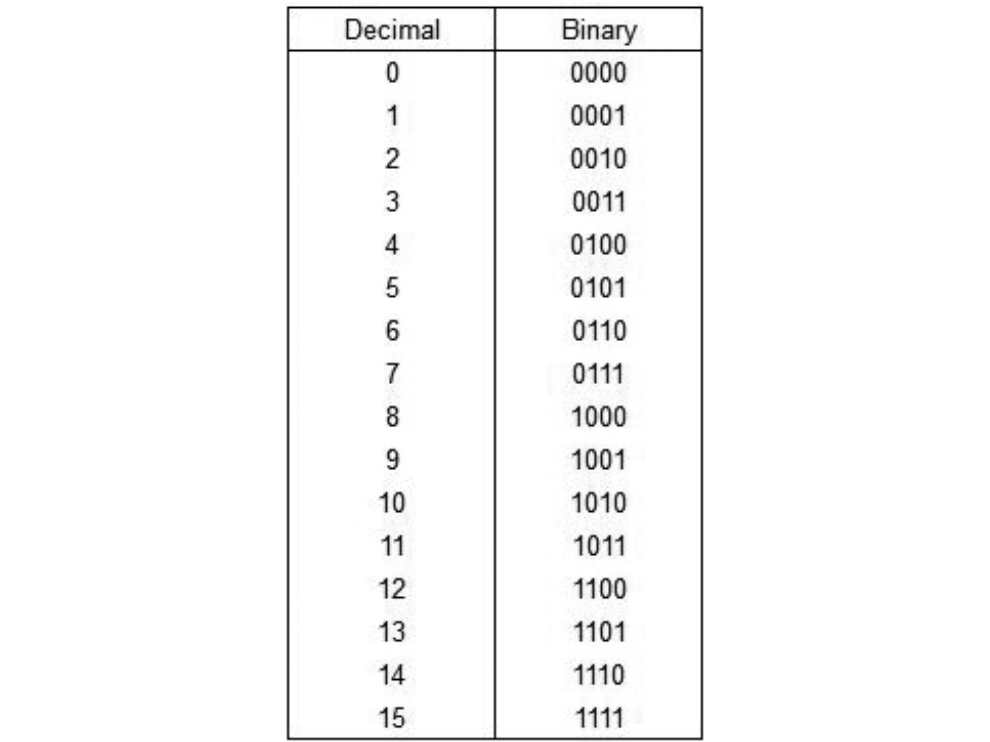 Even before these developments in China, the ancient scribes found in Egypt used something known as the Horus-Eye fractions, which was one of the two methods the Egyptians used to represent fractions. The Horus-Eye fractions are actually a binary numbering system that was used for representing fractional quantities of grains, liquids and other measures at the time. This system can be found in documents from the Fifth Dynasty of Egypt in 2400 BCE, while more-developed hieroglyphic forms date back to the Nineteenth Dynasty of Egypt in 1200 BCE.

Closer to home, the Indian scholar Pingala, the author of Chhandahshastra, was also known to be one of the earliest inventors of the binary system in the 2nd century BCE. According to researchers, his work described the binary numeral system using fixed patterns of short and long syllables when describing prosody (the basic rhythmic structure of a verse in poetry). This is also similar to Morse code. The short syllables were termed laghu while the long ones were called guru. Pingala’s system was similar to the modern-day binary system since it started at one which had four short laghus which represented 1 and so on. The numerical value simply adds one to the sum of all the place values. The differences between the modern-day binary system and Pingala’s invention is that the latter’s system starts with one instead of zero, and the binary representations increase towards the right and not the left like in the modern rendition.

Much further into the future, Thomas Harriot, an English mathematician and astronomer in the 1600s delved into multiple positional numbering systems, which also included binary, however, he did not publish his results and they were found posthumously in his papers. In 1605, Francis Bacon, an English philosopher researched a system where letters of the alphabet were converted to sequences of binary digits.

Possibly one of the most renowned names in the history of not just binary numbers, but also mathematics, Gottfried Wilhelm Leibniz wore many hats. He invented mechanical calculators, incepted the Leibniz wheel which was used in calculators up until the invention of electronic calculators in the 70s. Leibniz encountered the hexagrams depicted in I Ching and expressed his ideas of a numbering system which counted by twos after gaining inspiration from the work in the Chinese text. He was excited by how the hexagrams corresponded to the binary numbers from 0 to 111111. According to The Development of the Binary Number System by Daniel R. Lande, Leibniz showed immense interest in attempting to unite the philosophies of the east and the west. He tried obtaining this by asserting the relationship between the Chinese hexagrams found in I Ching and his binary system. This led to Leibniz writing the paper “Explanation of Binary Arithmetic”, published in 1703. Although his idea was fueled by I Ching, he was the one who formulated the binary number system in the way it’s being used even today. 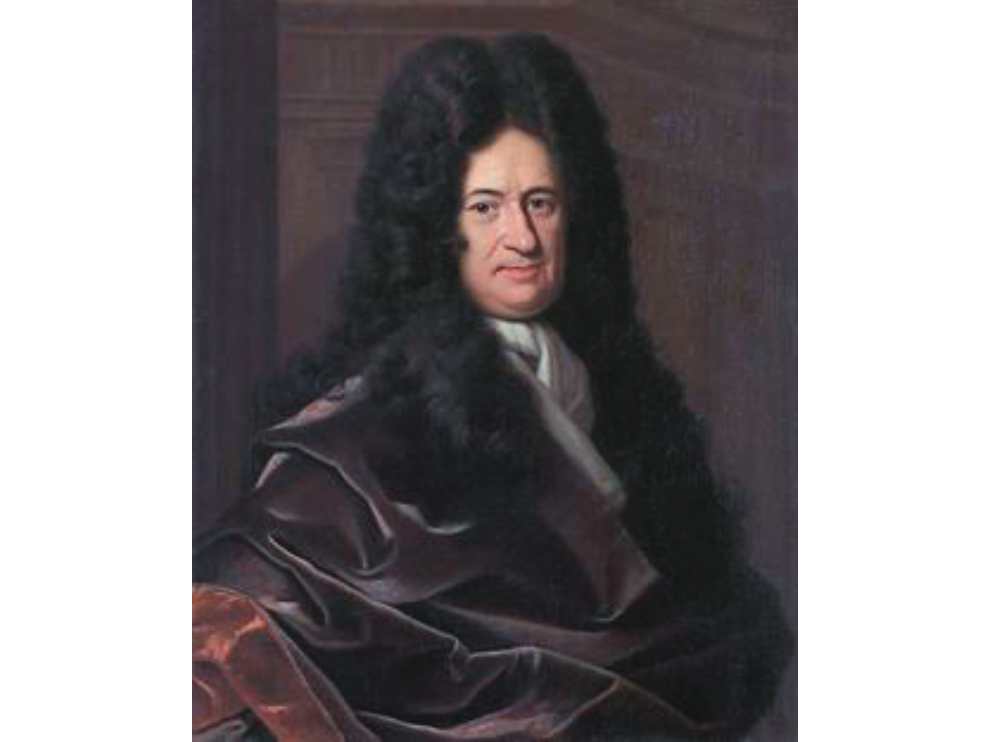 In the paper, he highlights the basics of the binary system which included counting, addition, subtraction, multiplication and division.

After Leibniz’s work, mathematicians and scientists such as George Boole, who invented Boolean algebra, and Claude Shannon, who implemented both Boolean algebra and binary arithmetic using electronic relays and switches majorly progressed the field in which binary numbers would become indispensable. In 1937, George Stibitz developed the first relay-based computer called Model K which calculated using binary (addition only). Finally, between 1935 and 1938, the Z1 computer was built which concurrently used the Boolean logic and binary floating point numbers. Binary numbers have stood the test of time, over decades, if not centuries. However, some researchers do believe that the inception of quantum technology can render the system obsolete. Nevertheless, for now, it is still the system powering computer systems around the world.