Skip Aakash and buy the Aakash 2 tablet for Rs. 500 more 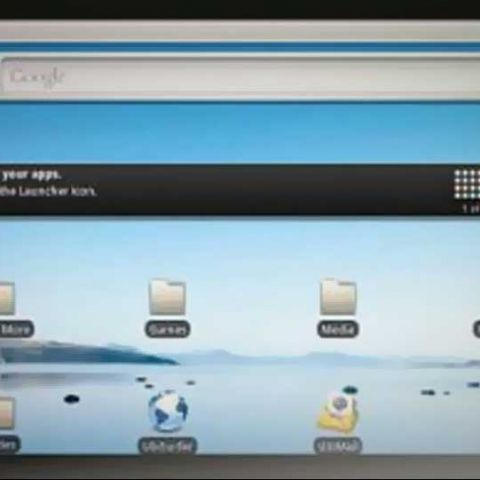 The  Aakash tablet has finally gone on sale online. The ultra low-cost tablet is priced at Rs. 2,500, and comes with a delivery time of seven days. The Aakash tablet, previously nicknamed as Sakshat and touted as world’s cheapest tablet, is aimed at students and can be used for various functions. The 7-inch tablet however, has already been criticised for its slower processor and minimal features, especially when compared to the better-specced Aakash 2, which is due to be launched in January.

Perhaps DataWind, the maker of Aakash, aims to address its limitations with the launch of the Aakash 2, which for now is officially being called the UbiSlate 7 tablet, and has been priced at Rs. 2,999. DataWind has already started accepting pre-orders for the UbiSlate 7.

Both devices are expected to change current market dynamics, as they are already being pitted against other budget tablets in the market such as Reliance 3G Tab and Beetel Magiq.

The UbiSlate 7, or Aakash 2 as it might end up being called, costs marginally more than the Aakash, and offers better specs. Most importantly, you will not have to wait for long to lay hands on this. Therefore, will be much wiser to wait for another few weeks, and then lay hands on a better tablet. Let us compare the two tablets to understand just why the Ubislate 7 is a better choice: 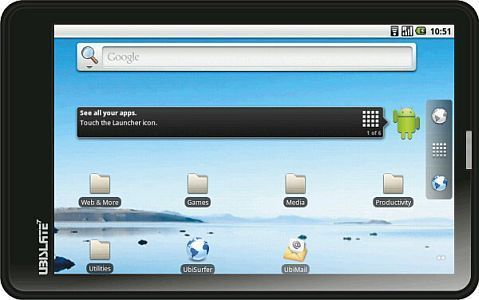 The Aakash tablet runs on Android 2.2 Froyo operating system and is powered by a ARM11 – 366MHz processor. The tablet has a seven-inch resistive touch display with 800x480 pixels resolution. It has 256MB of RAM. The device supports the following document formats: DOC, DOCX, PPT, PPTX, XLS, XLSX, ODT, ODP, and can also run a PDF viewer and text editor. It has a 2,100 mAh battery which is rated to deliver up to 3 hours of backup, depending upon usage.

DataWind has not given detailed information about the UbiSlate 7 apart from the features that have been upgraded. The UbiSlate 7 runs on Android 2.3 Gingerbread operating system and is powered by a Cortex A8 – 700 MHz processor. The tablet has a 3,200 mAh battery, which is likely to give a better backup than the Aakash. While the Aakash was restricted to the Wi-Fi network, the UbiSlate 7 supports Wi-Fi and 3G, with its SIM functionality also extending to voice calls. “This tab is made for the requirement of the users and especially for student needs,” DataWind quotes on its website.

Considering the better specs, the UbiSlate 7 stands out as a better deal. No one should mind shelling out extra Rs. 499 for a better low-cost tablet. Do you also agree that the UbiSlate 7 would be a smarter choice? Let us know in the comments section below: