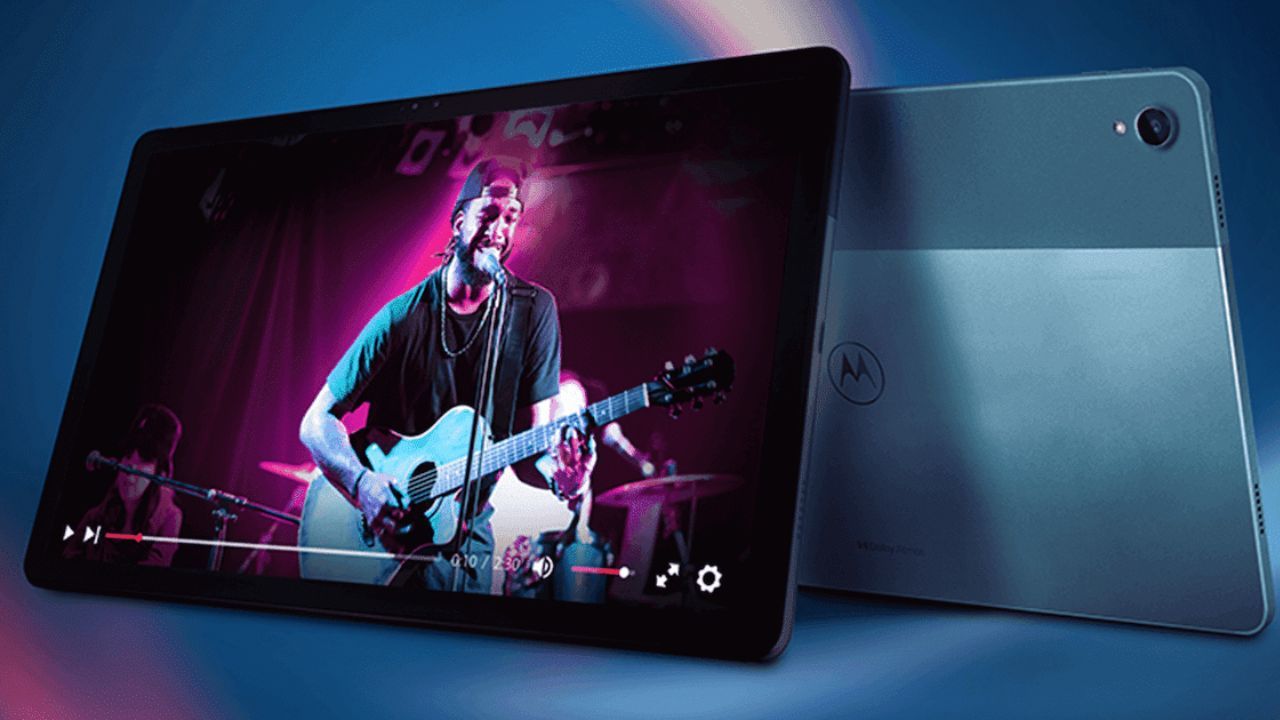 The Moto Tab G62 has officially launched in India as an affordable tablet for under Rs 20,000 in India. The Motorola Moto Tab G62 is available in two versions: WiFi as well as LTE which is a rarity with affordable tablets these days. The Moto Tab G62 lands at a sweet spot of around Rs 15,000 making it a potential choice for those users looking for a large screen experience to watch movies and videos. But does it have enough potential to go up against the likes of the Oppo Pad Air, that’s what you’ll get to know in this comparison between the Moto Tab G62 and the Oppo Pad Air based on their features and specifications. 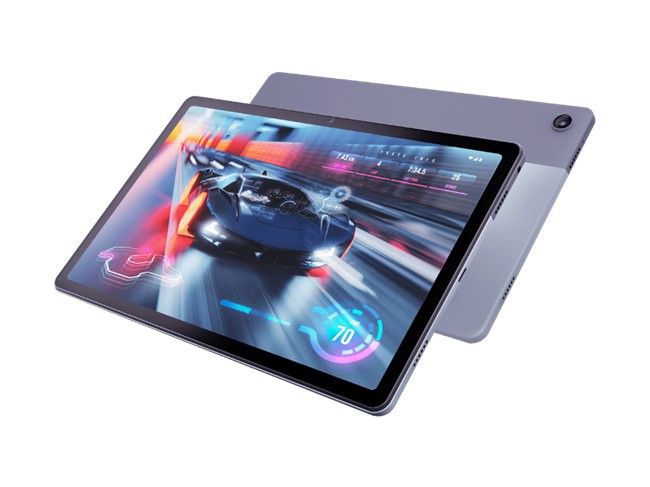 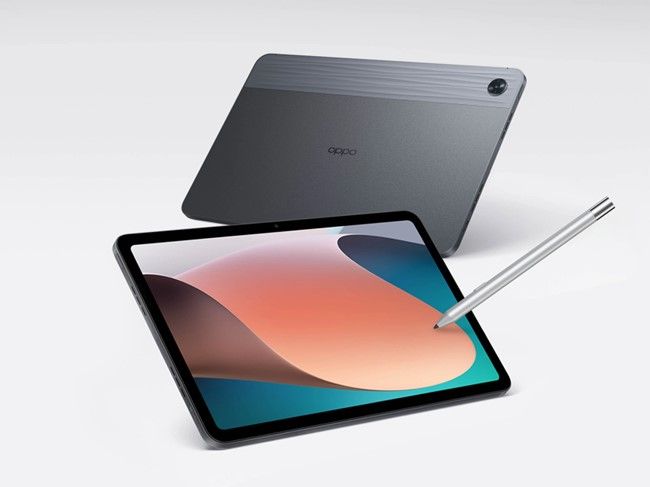 The Moto Tab G62 and the Oppo Pad Air, both have a metal body with a slim and lightweight design. The Tab G62 measures 7.5mm in thickness and weighs 465 grams while the Pad Air has a 6.9mm thickness and is lighter in weight at 440 grams. Motorola claims that the Tab G62 is water-repellent but doesn’t have an official IP rating. Both tablets have wide but symmetrical bezels on all four sides.

The Moto Tab G62 features a larger 10.6-inch display while the Oppo Pad Air has a 10.3-inch display. Both tablets use an LCD panel with 1200x2000 pixels resolution and 60Hz refresh rate.

Moto Tab G62 vs Oppo Pad Air: Under the hood

The Moto Tab G62 and the Oppo Pad Air, both are powered by the Qualcomm Snapdragon 680 chip that has an octa-core CPU and is paired with 4GB+64GB storage in the case of the G62 and 4GB+64GB/128GB storage with the Pad Air. The Tab G62 supports upto a 1TB microSD card while the Pad Air can hold up to 512GB expandable storage. Both run on Android 12 but the Moto Tab G62 has a stock Android experience while the Oppo Pad Air has ColorOS 12 to boot.

The Moto Tab G62 and the Oppo Pad Air have quad stereo speakers and the Moto Tab G62 even has a 3.5mm audio jack. The rest of the connectivity features remain the same with support for WiFi, Bluetooth 5.2 (Tab G62)/ 5.1 (Pad Air), a Type-C port for charging and a selfie camera on the side.

The Moto Tab G62 is equipped with a larger 7,700mAh battery that supports 20W charging while the Oppo Pad Air has a 7,100mAh battery with 18W charging speeds.

The Moto Tab G62 has an 8MP camera on the back with an f/2.2 aperture and an 8MP front-facing camera. The Oppo Pad Air has an 8MP rear camera and a 5MP selfie camera.

Just strictly based on specifications, the Moto Tab G62 matches up to the likes of the Oppo Pad Air but it isn’t as thin and lightweight. Then again, with the Tab G62, you get features such as a larger battery and display, 3.5mm audio jack and a solid aluminium build. It's also available with LTE cellular connectivity but the lack of more inbuilt storage could put off some buyers.