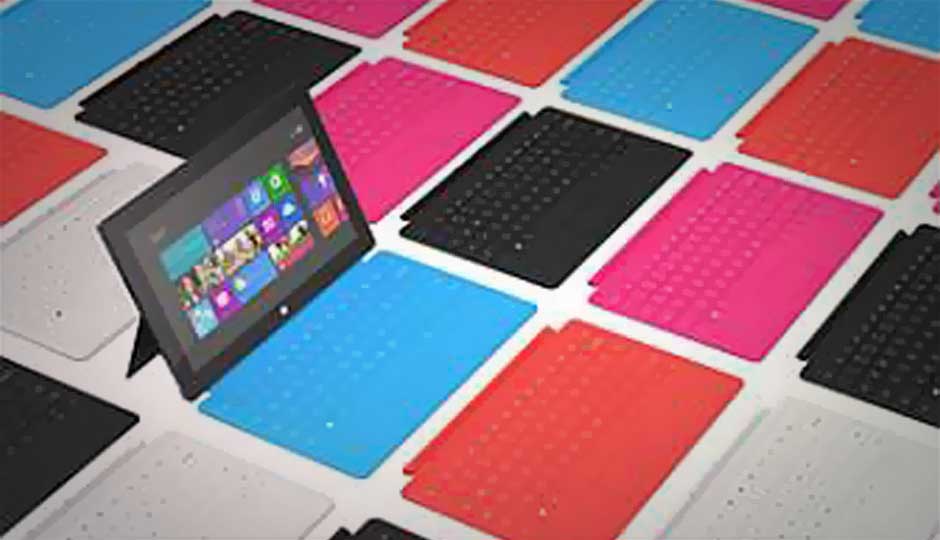 Although Microsoft unveiled the Surface and Surface with Windows RT tablets in June, they still largely remain a mystery. While OEM partners have announced their Windows RT and Windows 8 offerings, Microsoft has stayed mum about its own tablets, letting the operating system and third-party hardware hog the spotlight.

The Surface RT tablet measures 10.81 x 6.77 x 0.37in, and weighs 1.5 pounds. The chassis is made up of Microsoft's VaporMg casing, which gives it its thin, slim form factor without sacrificing structural strength. The Surface RT also includes 720p cameras on the front and back, a novel choice for tablets, which typically put a lower-resolution camera on the front, if not the back, as well.

But how does it all fit together? Microsoft's teardown provides the answers on what's inside this shiny, new tablet:

Microsoft didn't explicitly identify which parts are being displayed here, but added some distinguishing details. The core is highlighted in blue, with wireless components shown in orange. Power management is shown off in green. 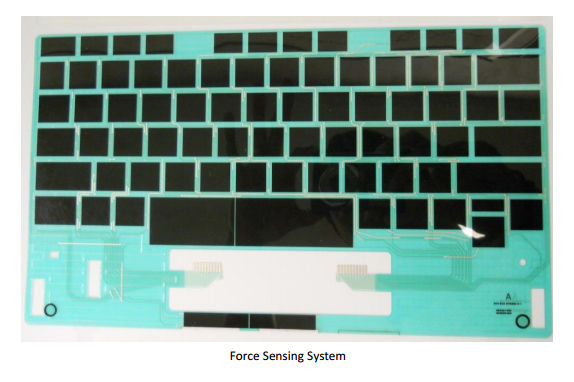 Although Microsoft labels this "Force," it appears to be the structural underpinnings of the Touch Cover or Write Cover. 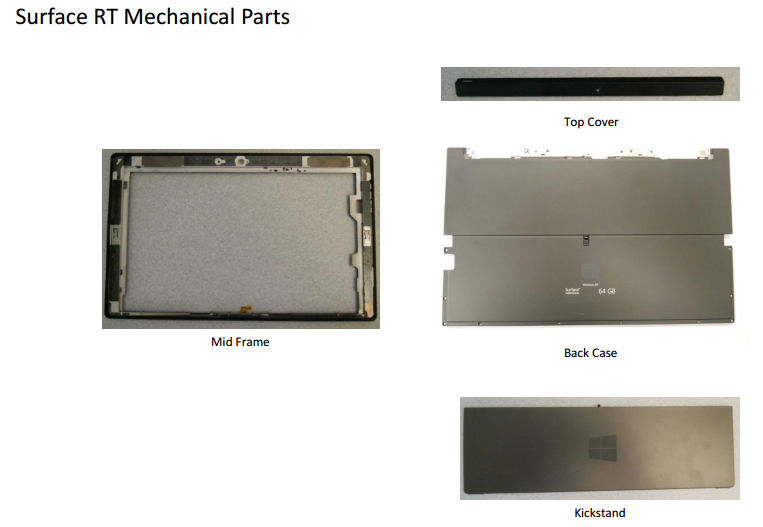 The frame of the Surface RT tablet. Microsoft has said before that it is constructed using a "VaporMg" process, which allows Microsoft to mold the metal down to a 0.65mm thickness for any given part. 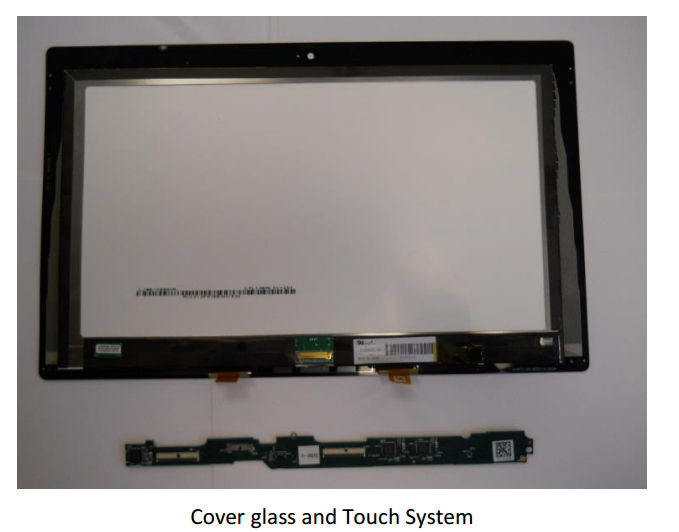 The Surface with Windows RT includes a 10.6-inch ClearType HD Display with 1,366-by-768 pixels in a 16:9 (widescreen) format. The display is a five-point multitouch. 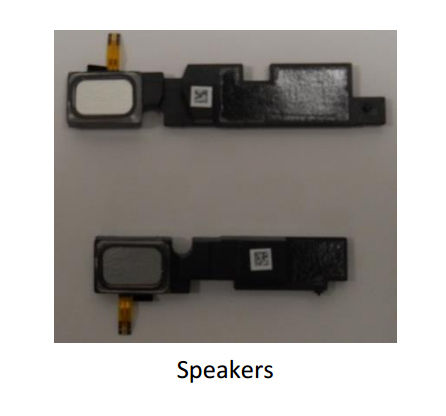 Not much to say about the speakers, except they're there. You'll probably want to use a good pair of headphones for any audio output. 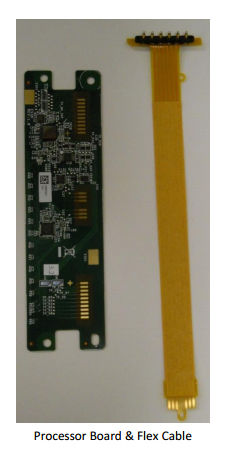 The Surface RT includes an Nvidia T30 ARM-class processor and 2GB of RAM.

Xiaomi Book S 12.4 Windows 11 Tablet Powered By Arm Has Launched Globally
Microsoft wanted an iPad so they built their own and launched it in India; Here are its specs
Asus Has Launched The ROG Flow 13, A 2-in-1 Gaming Tablet with an RTX 3050Ti
Realme Pad X Is the New Snapdragon-powered Android Tablet With a Stylus
Advertisements