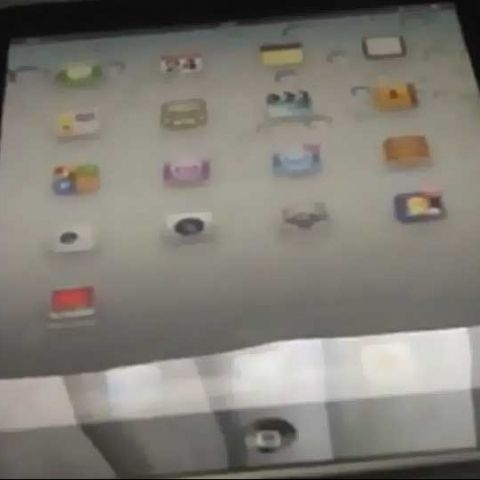 Sales of the iPad mini could cannibalize up to 1 million existing iPad sales during the quarter, but the smaller tablet is also a big opportunity for Apple to expand its userbase, according to recent analyst report.

Piper Jaffray's Gene Munster said in a note to investors that he expects the iPad mini to launch on Nov. 2. The firm believes Apple could sell 5 million iPad minis in the December quarter, but that will be at the expense of 1 million 9.7-inch iPads.

Still, PJC is raising its 2013 sales estimates for the larger iPad from 86.5 million to 95 million; the firm said Apple could sell 25 million iPad minis next year. "Thus smaller iPads will make up about 25 percent of Apple's total tablet sales," Munster concluded.

The smaller iPad will likely draw in new customers who might not have been able to afford the more expensive new iPad or iPad 2.

"We believe that the bigger picture is that the smaller device will pave the way for iPad to become a bigger part of the Apple story," Munster said. "We believe lower priced iPads will result in more adoption in education, emerging markets, and retail. We note that in the past for the iPod, form factor changes to smaller devices resulted in inflection points in the story."

Munster suggested that the iPad mini will be priced at $249-299. "We believe that if Apple were to forego the Retina display and reduce storage to 8GB at the base level, the company should be able to deliver a device in the $249-299 range," he wrote.

Earlier this year, Apple chief Tim Cook acknowledged that sales of the iPad have cannibalized Mac sales, but he was not too worried about the trend. Apple would prefer that customers move from one Apple product to the next than desert Cupertino altogether, he said.

"We never want to hold back one of our teams from building the absolute greatest thing, even if takes some sales from another product area," Cook said. Ultimately, "we [just] want them buying Apple stuff."

The iPad mini is expected to make its debut at an Apple press event in San Jose on Oct. 23. PCMag will be there, so stay tuned for all the details. 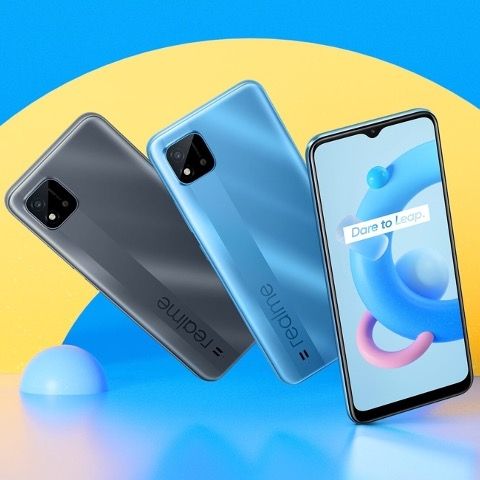