Beetel Magiq II not worth savings, original Magiq is a better deal 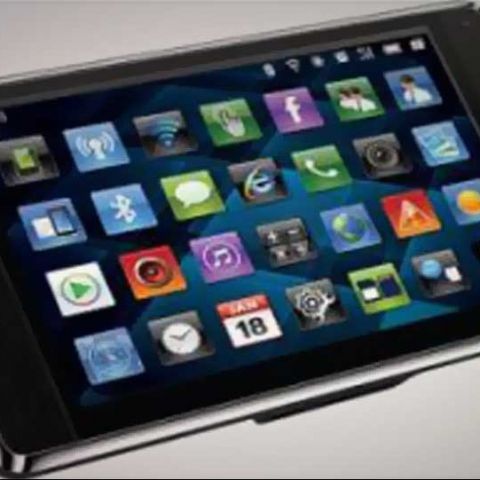 Beetel Teletech recently launched a new tablet called “Beetel Magiq II”. Surprisingly, the Magiq II is not an upgrade but a stripped-down version of the original Magiq tablet. The Magiq II is priced at Rs. 9,799, Rs. 200 less than the original Magiq. In addition, the Magiq II comes with less impressive specs as compared to its sibling. Well, we are yet to review the new Magiq II and give you our final verdict on it. But in the meantime, we bring to a you a quick spec comparison between the two Magiq tablets:

The Beetel Maqiq II is also a seven-inch tablet, running Android 2.2 Froyo operating system. Like the Beetel Magiq, the Magiq II also features seven-inch WVGA display with 800x480 resolution, 2MP frontal and rear cameras, Bluetooth 2.1, Wi-Fi, Li-ion 2200mAh battery and SIM card slot. However, the Magiq II is powered by a 768 MHz processor, which was 1GHz in the original one. Moreover, the Magiq II has no internal storage and instead it will pack with an 8GB microSD card. The original Magiq had an 8GB of internal storage, which could be extended up to 16GB through microSD card. The Magiq II comes for Rs. 9,799.

Considering the specs, the Magiq II has nothing extraordinary to offer to the tablet lovers, especially those who already had their hands on the first Magiq. Moreover, the marginal reduction in price is certainly not going to woo them.

Are you willing to settle down for a stripped-down version of Magiq for saving mere Rs. 200? Let us know your take in the comments section below: