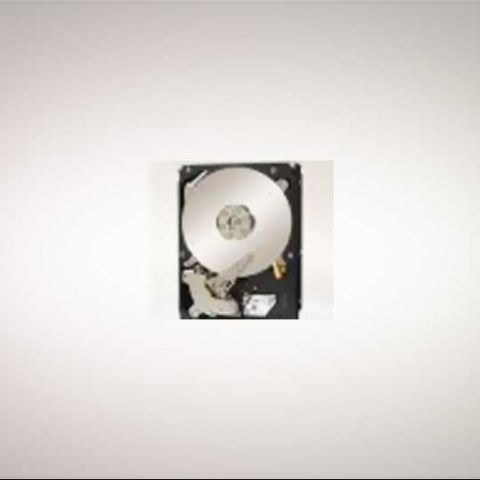 Hard disk manufacturing is definitely competitive, but it's also ludicrous. The madness has to end eventually.

Once upon a time, in the early days of desktop computing—in the late 1970s—it was a big deal to get a hard disk. For a few thousand dollars, you could get a 5MB drive on a huge 14-inch platter. Soon it was shrunk down to a 5-inch platter, but the price was still high. Today, I can go to Costco and get a terabyte drive on a single 2.5-inch platter for less than $75.

At some point, you have to wonder how long this craziness can continue before the physics of hard disk storage is reached. And yes, this column is a tribute to the two heavy hitters in disk storage, Western Digital and Seagate.

People who cover tech have always discussed the holy grail of mass storage—a box of silicon-based memory—eventually overtaking the spinning, magnetic media in capacity and price per bit. As it now stands, the differential is still huge.

At some point, it has to end, and silicon can then creep up on the price difference and overtake the magnetic media. But when?

I mention this because I first recall the predicted demise of the hard disk back in the 1980s. "It's Just around the corner." I now believe that's true. The corner, though, may be 5 to10 years from now. But it has to happen eventually.

One of the great selling points of the SSD has been performance. And at its best, the SSD should easily out-perform a disk and chew up less energy in the process. But most people will not pay 20 to 40 times more money for a few milliseconds of superior performance. It's just not practical, except in rare instances where performance like this is mandatory.

And there is the threat of new memory technologies that are being chatted up around the valley. IBM is always on the verge of a breakthrough in this area. If something ever happens, it could wipe out both HD and SSD technologies at once. But don't count on that happening either. I've heard this for decades.

The only thing that can interfere with the future success of WDC and Seagate is the possibility that one of the two companies will invent a technology so distinctive, new, and patentable that it can wipe out its competition. This possibility puts both companies at risk, but so far, there is nothing on the horizon that indicates anything like this can or will happen.

So we are witnessing two companies advancing the most arcane technology in the tech sector—a clunky electromagnetic-mechanical device with a motor and a spinning platter. And the speed of advancement and innovation actually exceeds the rate of advancement of basic silicon technology somehow. The whole thing is ludicrous, and people in the hard disk business know that it's ludicrous.

For all we know, there will be a petabyte on a 2.5-inch platter in the next decade. The price differential with silicon memory may actually be higher.

The hard disk business is an amazing tribute to one factor: competition. A slew of makers competing with each other and then competing with the SSD made it possible. Congratulations.