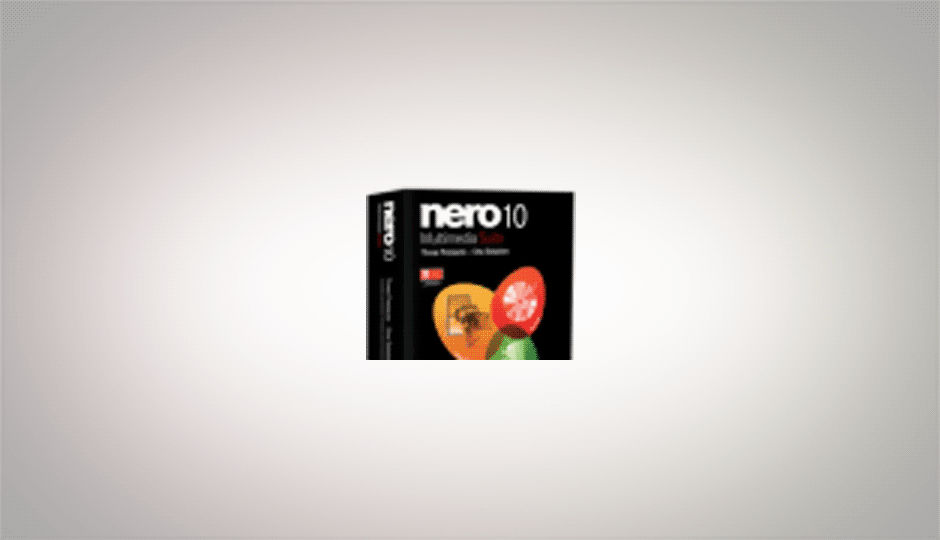 Nero is perhaps the best-known application for burning discs, and is possibly the most comprehensive suite of applications for this purpose. While it has its roots as a disc burning application the newer versions of Nero have increasingly focused on multimedia and the latest version 10 is no exception.

[RELATED_ARTICLE]Considering that WORM media such as DVDs are becoming less favoured today, Nero’s core feature, which is to write burn discs is no longer as relevant as it used to be. With flash drives becoming cheaper they have replaced optical media as a means for transferring large volumes of data, and with internal and external hard drives becoming cheaper, the price per GB for storing data on discs is no longer as attractive as it used to be. Couple this with the fact that recent versions of Windows include support for writing discs, and that nearly any free or open source application will now provide as many features when it comes to the simple act of writing discs. Even media players for TVs now support playing back content direct from USB drives.

What matters now are the multimedia capabilities, which Nero wisely to touts. Nero has been garnering better multimedia capabilities from quite a few versions now, and has managed to maintain relevance for this reason. Neither the free nor Open Source disc burning applications, not Windows’ included disc burning features work as well with media discs. Open Source application are limited by the restrictive licensing of media codecs, unfortunately free formats such as Theora, VP8, Vorbis etc. are no help here, as the standardized codecs for use in DVDs and Blu-Ray discs are all patent encumbered.

Besides the obvious optical disc centric applications such as Nero Burning ROM, Nero Express, and a few other utilities in Nero Multimedia Suite 10, most Nero applications can work without an optical disc writer. Nero’s backup software for example supports backing up to discs, but it also includes support for backing up to external drives, and online as those are more likely scenarios today. Of course, a majority of Nero’s functionality is designed around creating CDs, DVDs and BluRays so purchasing Nero Multimedia Suite 10 is only recommended if you have at least a DVD-Writer and the intention to use it.

Nero is often considered a bloated application, especially when compared with free disc burning applications such as InfraRecorder, which is a mere 3.4MB, compared to the over 300MB download that is the Nero Multimedia Suite 10. You will hear many people criticize it for being a few GB too large for a disc burning software, but the fact is, it has morphed from the simple Nero Burning ROM: Disc burning software, to Nero Multimedia Suite: a collection of applications for editing, converting, managing and burning multimedia. Nero includes rich graphical templates for your DVD menus, and graphic assets for your compositions, and working with HD resolutions means large graphic assets. Considering all that, Nero isn’t really as bloated as one might think, just after looking at its size. There are many features of Nero that you might never end up using, however those might be routinely used by others. This is true of any application, and if an application has too many features you do not use, it isn’t as much bloated as it is inappropriate for your purpose.

To be clear, for someone who is interested in Nero as application simply for burning data discs – a use-case fast disappearing – you might be better off using the inbuilt disc recording capabilities of Windows, or with a free application such as InfraRecorder. This is not to say that Nero doesn’t have its advantages even with burning data discs, but that it really shines only when it comes to multimedia.

Since Nero has multiple suites with many applications, this review is divided into 8 parts of which you have just read the first. Depending on whether you wish to learn about applications from Nero Multimedia Suite 10, or Nero Vision Xtra, or Nero BackItUp and Burn, you can read reviews of diferent applications.