How to save your life using Seagate 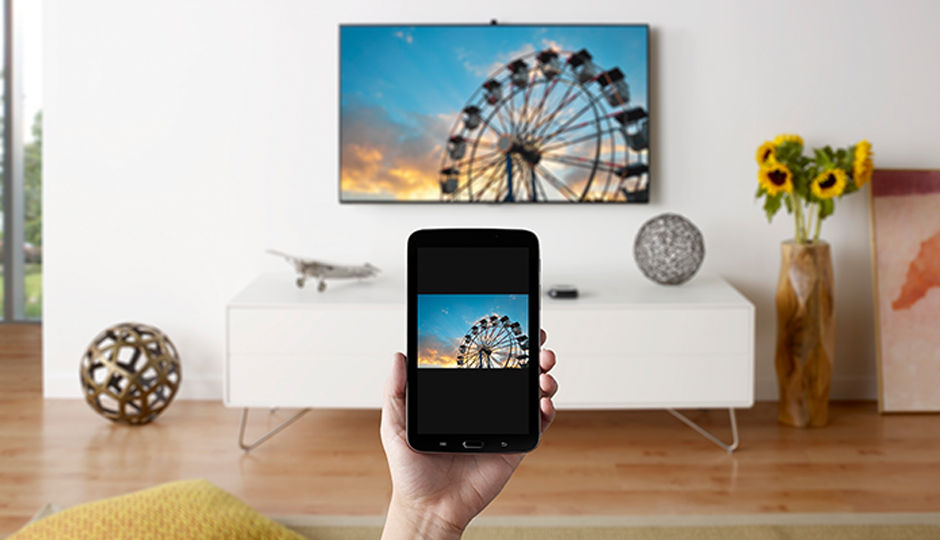 We all know that occasions come once in a lifetime. We had stored crucial moments of our life in VHS tapes but it became unusable over the period of time. We also saw the emergence of storage disks such as DVD but you need some kind of equipment and software to burn data into it. Moreover, preserving the disk from corruption is little difficult since they are either prone to funguses or Scratches. Cloud storage can be definitely considered but what happens if the provider shuts shop all of a sudden. Sometimes, memory card becomes corrupted, phone malfunctions and your digital camera run out of storage space.

In this scenario, you need to find a way to not only store the captured media files safely in a product you trust but also to retrieve them at a later point of time using Seagate Wireless storage products.

Seagate Wireless enable you to automatically store, share and retrieve data from either your portable devices or computer automatically via Wi-Fi. It can also be used to store pictures and videos of various events and functions in addition to documents. 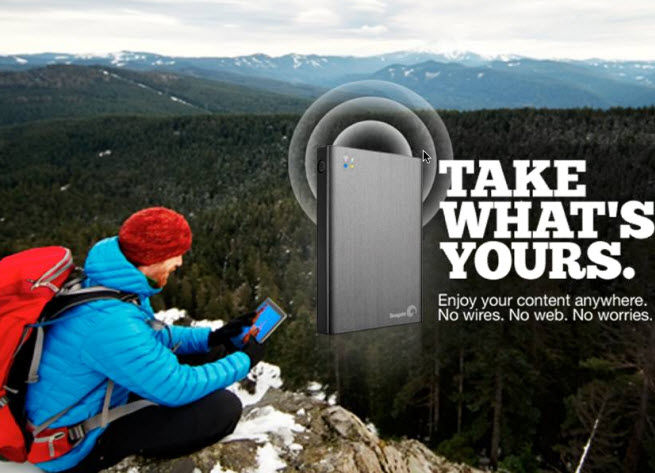 Seagate Wireless Plus Mobile Device Storage are intended to be used along with your mobile devices. It is a external hard drive with a built-in battery and a Wi-Fi router which can be used via an app to share data. It can connect to several devices such as tablets, smartphones and computers.

Imagine, you are shooting pictures and videos of your brother’s marriage function. You can charge the Wireless Plus disk and take it to the venue. You can keep the disk on the corner and begin capturing pictures and videos which will be automatically synced to the disk. You can also stream them back to your tablet, smartphone or your television without requiring any wires or cables.

Seagate Wireless Plus will be a handy companion when you travel a lot since the disk has the capability to provide up to 10 hours of battery life. You can continue to capture pictures and videos, which will be synced to the disk with the help of the free Seagate media app for iPad, iPhone, Kindle Fire and Android devices. It doesn't matter where you have placed the Wireless Plus device. It could be inside your bag, car or inside a corner of a room inside the hotel. The battery on the Seagate Wireless Plus lasts for about 10 hours which is good enough to take you through the day under normal use. Seagate Wireless Plus Mobile is available in 500GB, 1TB and 2TB capacities.

Seagate Wireless Plus creates its own Wi-Fi hub and acts as a personal Wi-Fi network. One can also enable the password protection and other security measures on the device as per their liking. The drive can support upto 7 devices. Hence, your relatives will be able to share files from their smartphones to your disk. The Seagate Wireless Plus not only acts as a backup agent for your media files but also others.

You can also synchronize your Dropbox and Google Drive folders to your disk. Hence, you will always have access to the files stored on the cloud.

Seagate Wireless series enables you to store and stream data on the go to smartphones, tablets and computers in addition to Chromecast, LG Smart TV or a Roku player using either Wi-Fi or USB.

If you have a product launch, you can ask the person in charge of handling the media content to either connect Seagate Wireless via USB or wirelessly. After that all pictures and videos captured from your mobile device will be synced. If you have digital camera with Wi-Fi support you can make use of it as well.

What happens if your boss asks you to show the captured images and videos? Ask him to download the relevant Android app from Google Play store and stream pictures and videos to his device. 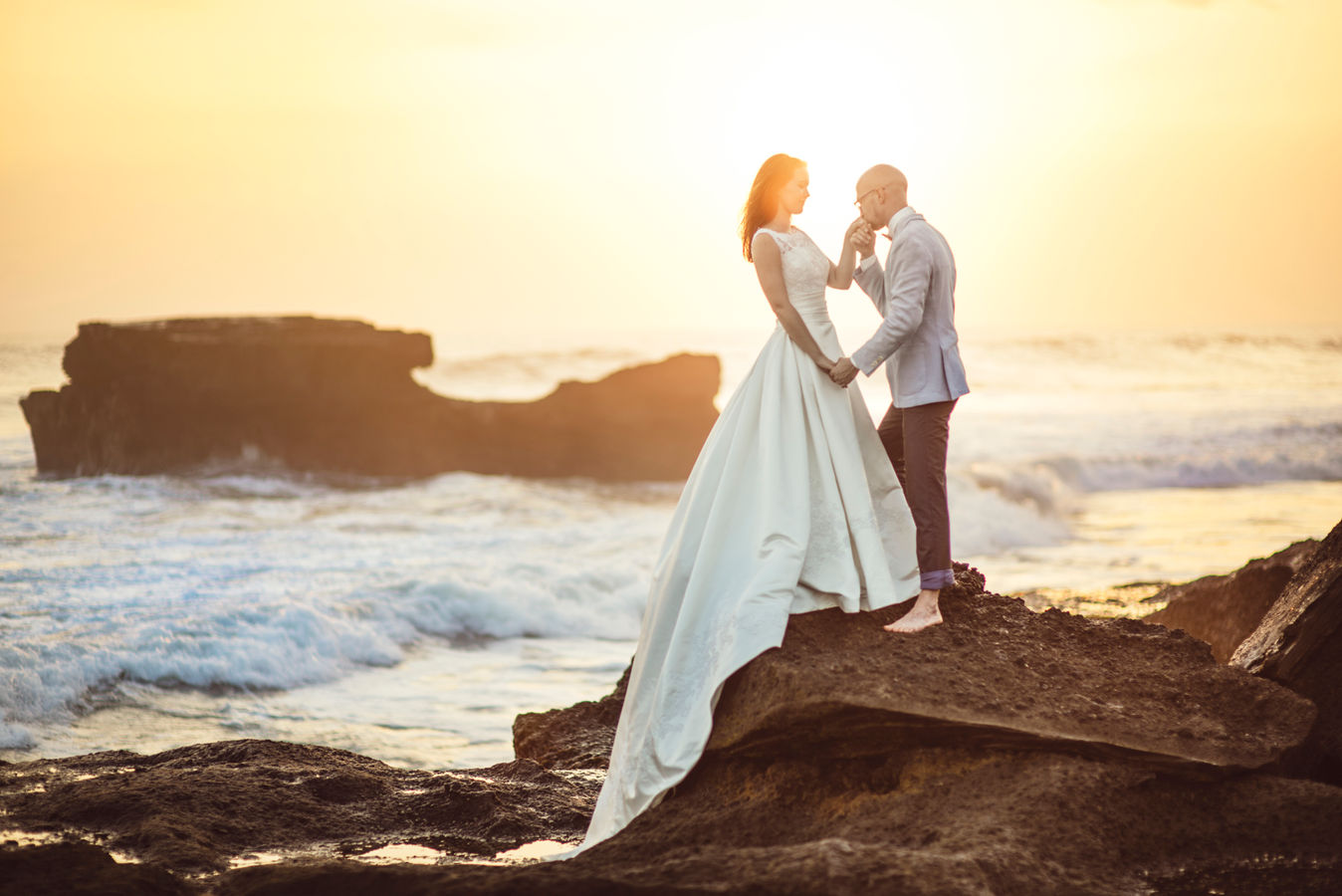 Imagine, your relative has captured several photos of a marriage engagement and you need to share them across your family at your native village location. You install the app and stream the media files to the Wireless backup device, which can simultaneously play in your Television via Chromecast.You need not have to download and copy all file to a USB drive or DVD.

Seagate Wireless Storage solutions has a capability to establish connection with multiple devices at the same time. It ships with a built-in rechargeable battery and has the ability to stream photos and videos to TV, media players, gaming consoles and other DLNA/UPnP devices. In short, you can connect to any device with Wi-Fi support.

While VHS cassettes and DVD’s decay over the period of time, data stored inside Seagate disks will be retained for a very long period of time. Hence, you can store not only pictures and videos but also documents and other files, which you can access at any time in future.

Memories are treasures. In the past, we don’t have sufficient resources at our disposal to effectively store data. We had to depend upon the photographer. With the rapid evolution of technology, you now have the required solutions. You just need to learn how they work and how exactly to use them.

Even if your smartphone or digital camera goes out of battery after prolonged coverage of an event, you still have your backup in a trusted location.

The next time you purchase a hard drive, don’t just buy a normal portable hard drive. Look for Seagate Wireless tag on it so that you can store and sync data of any event or your own personal files without bothering about cables and wires on the go seamlessly.