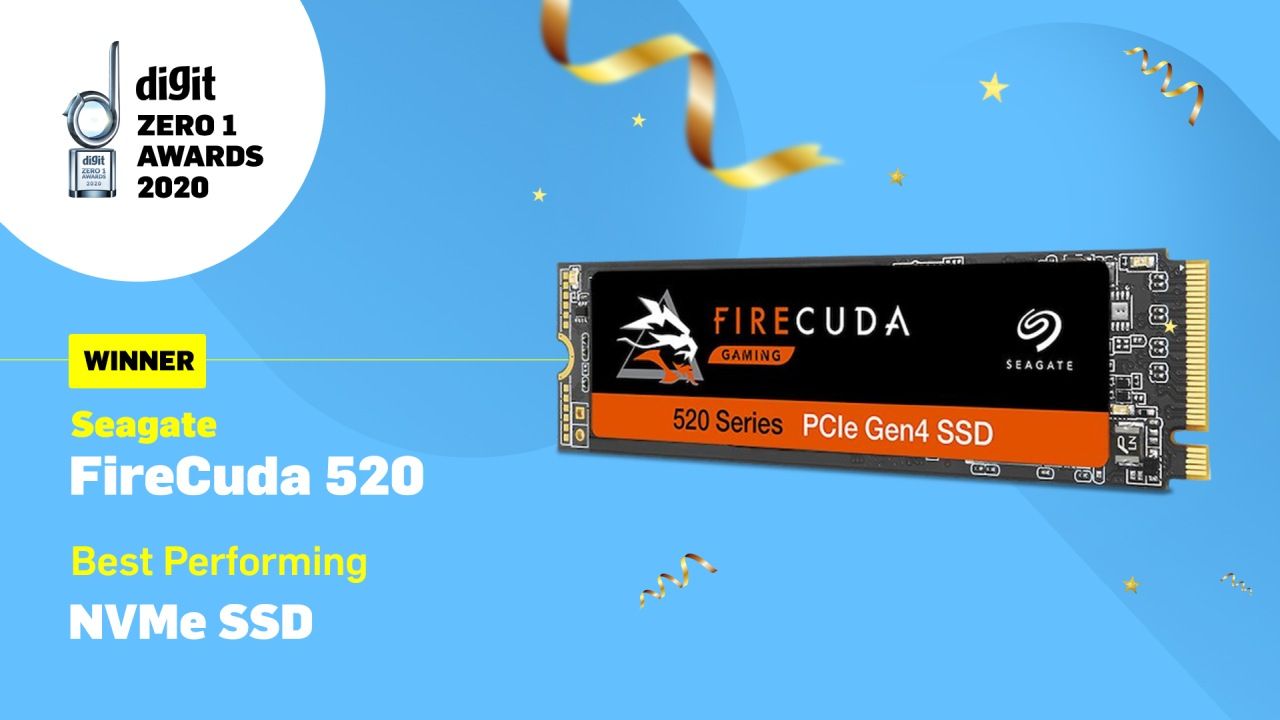 We saw the introduction of the PCIe 4.0 standard in the consumer hardware space as AMD launched the X570 motherboards for their Ryzen 3000 processors. Since then, we’ve seen AMD launch the B550 mid-range chipset which made PCIe 4.0 much more accessible to the common folk. Even NVIDIA has PCIe 4.0 GPUs and the upcoming Intel Rocket Lake-S platform will supposedly include PCIe 4.0 as well. With that, NVMe SSDs using PCIe Gen 4.0 lanes would have a larger user base and we should see more brands come out with SSDs on the faster protocol. The fastest drives that we see in the segment today are the NVMe 1.3c SSDs and there weren’t many controllers when we explored this category last year. Phison was the only manufacturer and all drives in the market were using the same controller. It wasn’t easy to distinguish one NVMe SSD from the other unless the NAND or DRAM configurations were changed. Over the past year, we’ve seen all major storage manufacturers either develop their own IP in house or adopt one of the many third-party controllers in order to come out with their own PCIe Gen 4.0 SSDs. Unfortunately, not many of those SSDs have been released in India and we have had to work with whatever we had. One good thing we saw, however, was the introduction of a new Indian brand by the name of Astra which released its first ever NVMe SSD, the KD350X.

4,970 MBps, that’s the peak read speed we observed on the Seagate FireCuda 520 while most of the competition lagged behind in the mid-3000 MBps mark. Then again, this was a synthetic benchmark and is more or less expected. In real-world transfer tests, the FireCuda could sustain 900+ MBps speeds for extended file transfer sessions which put it right at the top of all the NVMe SSDs released in India this year. The closest competitor was last year’s Corsair Force MP600 which scored in the 880-890 MBps range in the same test. Unlike most of the PCIe Gen 4.0 SSDs we’ve seen, the FireCuda 520 does not come with its own external heatsink. (Click here to buy)

The high-end Crucial P5 from Micron comes in second this year. Sporting peak read speeds of 3400 MBps and write speeds of 3000 MBps and an all-black aesthetic, the Crucial P5 is the best SSD to have come from Micron. And the fact that it’s also quite economical is another feather in its cap. Synthetic benchmarks could easily hit the transfer caps on the SSD but in our real world tests, we saw peak speeds of 750-770 MBps which puts it in the same league as some of the best SSDs we’ve seen over the last two years. (Click here to buy)

The WD Blue SN550 is what you should be looking for when you need high-performance on a budget. The drive has peak read speeds of 2,400 Mbps and costs about INR 8.499 for a 1 TB drive. This gives you fast NVMe storage at about twice the price of hard drives in the market. In our real world large file transfer tests, the drive manages to hit about 600+ MBps which is multitudes faster than the hard drives that it seeks to replace. You can see why we’ve given it the Best Buy mention. (Click here to buy)