How To Set Up iTunes Wi-Fi Sync 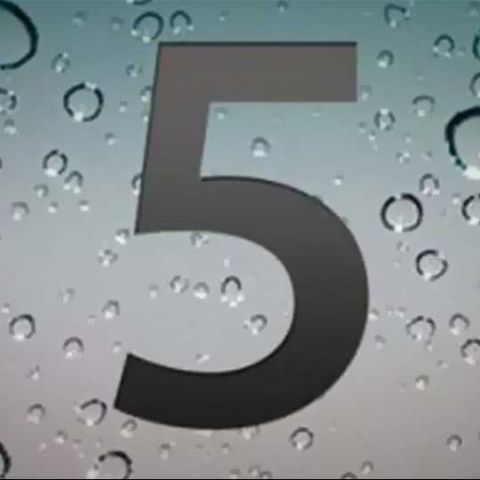 The recently released Apple iOS 5 contains a number of new and exciting additions, including a feature that iOS users will greatly appreciate: wireless syncing.

Apple's iTunes Wi-Fi Sync lets users sync apps, audio (music, podcasts, audiobooks, iTunes U content), bookmarks, books, contacts, calendars, photos, notes, documents, ringtones, movies, and TV shows to their iPhones, iPads, or iPod touches without phsyically connecting the devices to a Mac or PC. Even better, your iDevice will automatically initiate an iTunes Wi-Fi Sync when you plug its adapter into an electrical outlet. Your computer and iOS device must be connected to the same Wi-Fi signal in order to perform an iTunes Wi-Fi Sync. 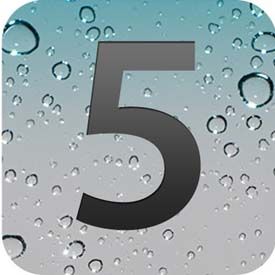 How to set up iTunes Wireless Sync