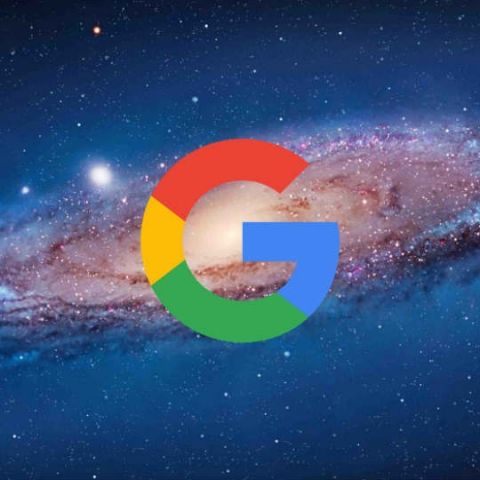 Google's hardware extravaganza is scheduled for October 4, where the new Pixel phones are expected to headline the show. Now, a recent report by Android Police states that alongside the new phones and a 4K Chromecast, Google may also unveil a new operating system that will seemingly fulfill the long-rumoured merger between Chrome OS and Android. Known internally to Google as Andromeda, the new operating system is expected be teased on October 4, and it is a pretty big scale project, too, looking at how hushed and hyped Google is trying to keep it.

Android Police “assures” that Project Andromeda is, indeed, quite real, and if Google chooses to show it off on October 4, we may actually be looking at a very important moment in the history of technology. For one, it will signal the end of Chrome OS’ run as a standalone operating system, and Android will bring with itself the vast library of applications to a wider range of devices. Recently, a tweet by Hiroshi Lockheimer seemed to suggest that October 4 will see an announcement that will be as important as Android’s announcement eight years ago, which somewhat confirms Andromeda’s launch even more.

In line with this, Google may announce a new, 7-inch tablet on this very day. The word is not out yet, but with the launch of a new OS, it will be quite interesting to see how this tablet functions. Most would expect it to run on stock Android, but Google will not be blamed for unveiling one that runs on the new OS. Nevertheless, the new operating system will probably only be highlighted at the event and not launched commercially.

This can be a pivotal moment in the history of Google and Android, as Andromeda will be the biggest thing to happen to Android, since Android itself. The mobile operating system has come up from disrupting Symbian and BB OS’ market shares to becoming the most-used operating system worldwide, and although steady improvements have been rolled out each year, Andromeda may bring a fresh breath to Android. This can prove to be a single operating system that delivers vertical integration of similar services across varying devices like smartphones, tablets and laptops, which can, in turn, go a long way in altering the device ecosystem under Google.

With Nexus phones on their way out, and word of Google finally preparing its own hardware, it makes even more sense to have Andromeda up your sleeve. We cannot wait for October 4th!