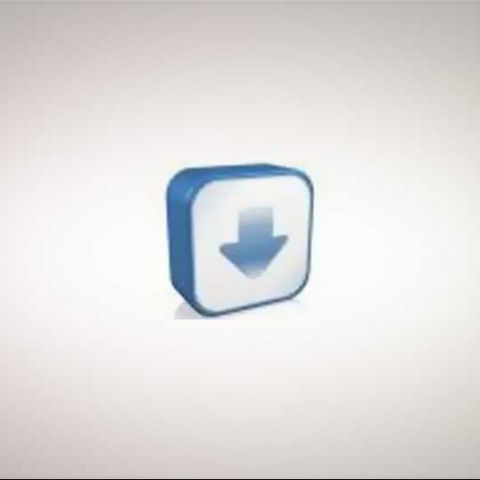 In essence nothing more than a desktop manager that Mac OSX and Linux users are familiar with, Dexpot provides Windows users similar functionality for their operating systems (version 1.5 supports Win 2K and above, while v1.4 supported even Windows 95), which isn’t present even in Windows 7. Until it arrives, those Windows users looking to simplify their interface and organise their workflow have an option: Dexpot.

Absolutely free for private use, Dexpot allows users to create additional workspaces, by allowing the creation of up to 20 separate desktops. The software is extremely flexible, providing many customization options including separate wallpapers, screen resolutions, start-ups macros, and icons for each workspace, as well as user-defined hotkeys for quick access to functions and workspaces.

Those of you who’ve used desktop/workspace managers before will probably not require any explanation as to the uses of such a manager, but here is one anyway. By allowing you to create more than one workspace or desktop, Dexpot lets users compartmentalize/organize their work and applications onto multiple desktops, and also reduce the clutter. For example, Desktop 1 (these can also be renamed) can be for your email and web-browsing, while Desktop 2 can be for productivity such as spreadsheets and word processors, Desktop 3 solely for entertainment and media, while Desktop 4 is for games, and so on. In fact, you can even create rules for each application, so that even if you open one in the wrong (according to your own categorization) desktop, it will automatically be transferred to the correct/assigned one.

With its numerous customization options and super simple access interface, Dexpot helps users streamline their workflow while working with numerous windows and applications, with easy switching and auto-organization. While it does not actually help the computer in its application process management, the tool is very light on RAM and processor usage, working flawlessly on our Windows 7 64-bit (in case you were wondering, version 1.5 onwards offers support for 64-bit operating systems), 2GB DDR3 RAM, and 3.1GHz quad-core machine. In fact, with its speed of operation and interesting GUI, it looks like it was born to serve Windows 7 users and Aero.

The interface is ridiculously easy, and supports various styles of use. If you don't fancy using keyboard shortcuts, you can access all the functions with simple right-clicks on the taskbar and tray icon, as well as options in the useful context menus for every window. You can move and copy windows (applications or explorer windows) from one desktop to another, or Dextop do it automatically for you with preset rules. Dextop also supports plugins that can enhance its functionality, such as the Taskbar Pager, which arranges all your open desktops in a tabular format on your taskbar, for easy one-click access. It is similar to Windows 7 Desktop Preview, where a mouse-over one of the desktops will show it temporarily. It will also flash the relevant desktop button if any application in the minimized desktop wants your attention.

SevenDex is another plugin that places a taskbar button on each desktop, and when puts their mouse over it, displays all the open desktops at the moment. DexCube is a GUI plugin, which simply adds cube-spinning graphic transitions between desktops. Slideshow will switch between desktops in user-defined order and intervals, while Wallpaper Clock allows the user to set up a different time for each desktop.