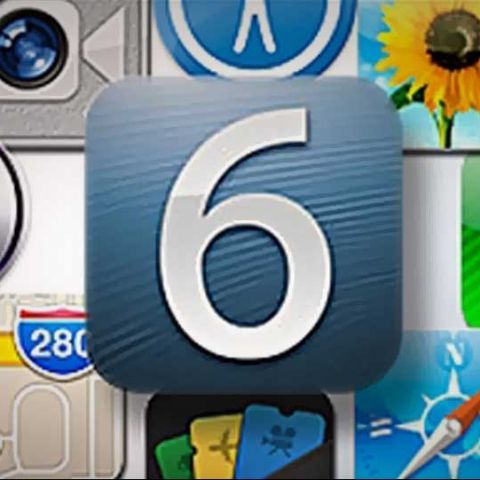 Your iPhone or iPad may be getting 200 new features this fall. That's what Apple promised in iOS 6, as long as you have an iPhone 3GS or later, a second- or third-generation iPad, or a fourth-generation iPod touch.

Apple didn't list all 200 features during the epic two-hour keynote this week, but iOS head honcho Scott Forstall ripped through more than 90 of them. They were divided into four main categories and a few subcategories. Marquee features got their own slides, and there was a significant digression into new Siri features. But many other features were dumped on two "kitchen sink" slides near the end of the presentation - and those were divided into groups by font size.

We detail many of the marquee features in our main story about iOS 6, but obviously we couldn't get to all of them. Here's a list of just some of what's coming soon to your iPhone, in alphabetical order. Tell us what you're most excited for in the comments.