2012 Revisited: The year for Microsoft - three for three 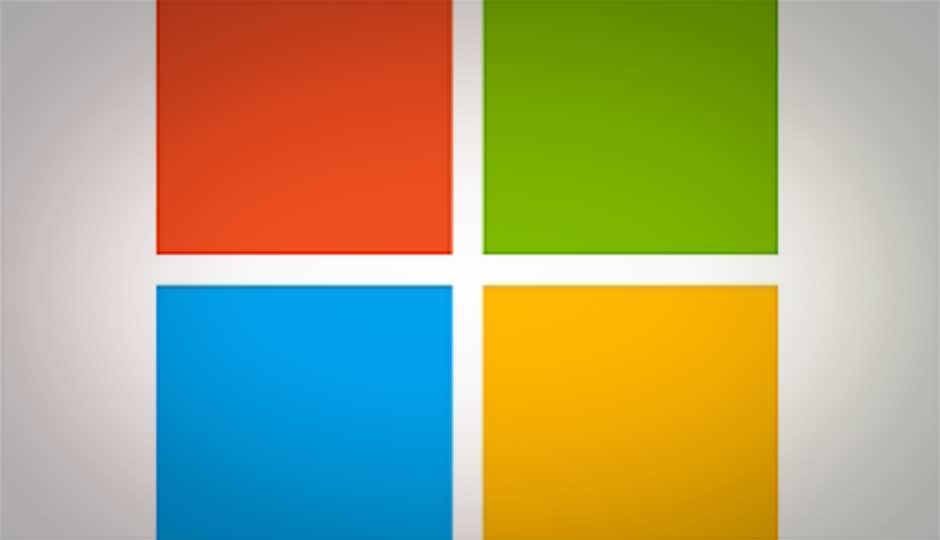 Saying that Microsoft has had a big year would an understatement of gargantuan proportions. The company saw a complete overhaul, not just in its product lineup, but also in its image. A new logo, a completely revamped OS and a novel approach of integration are few of the highlights Microsoft has been sharing these days.

Let us walk you through Microsoft’s three big achievements and three massive downfalls that mark the year 2012 for the Redmond crew.

Shaping up with the times
One of the best moments for Microsoft this year has been the company’s openness to changing with the times. A revamped minimalist logo that reflects the company’s approach to consolidating its properties is nice. The top brass of the company have also made it a point to step out of the shadows and be a lot more interactive with their target audience. All in all, the new Microsoft could be summed up as a “cool” Microsoft.

All for One and One for All
Microsoft’s expanded beyond the PC space, embracing the fact that we are indeed living in a Post-PC era. They’ve spit out tablets and cellphones, all running just a singular OS, Windows 8. Sure the devices run a slight variant, for example, the Surface RT runs Windows 8 RT, a version of OS written to run on an ARM chip, and the Windows Phone 8 OS which runs on the cellphones, but the overall user experience is exactly the same. It’s wonderful to see just how beautifully Microsoft has managed to maintain the consistency in user experience across devices.

An unlikely successor
Microsoft created 343 Industries, the game studio tasked with not only keeping the Halo franchise alive, but also develop the game as part of a Reclaimer Trilogy. As the release date came closer, many felt convinced that 343 Industries wouldn’t be capable of pulling off the task at hand. When the game did come to release, every single gaming site raved about how good the game was. Halo 4 managed to rake in $220 million on just opening day. If that doesn’t scream success, we’re not sure what does.

Metro fiasco
Yes, Windows 8 is radically new. Many think a little too radical though. Many have been miffed by how drastically Microsoft has changed widows 8, with the Metro UI (that they refuse to call Metro) and switching things around. Options aren’t where they used to be and things have been moved around quite a lot. So much has changed that Microsoft has sort of alienated a lot of its consumers, with latest reports showing that the adoption rate of Windows 8 is slower than that of even Windows Vista, to worst OS so far from the House of Redmond. 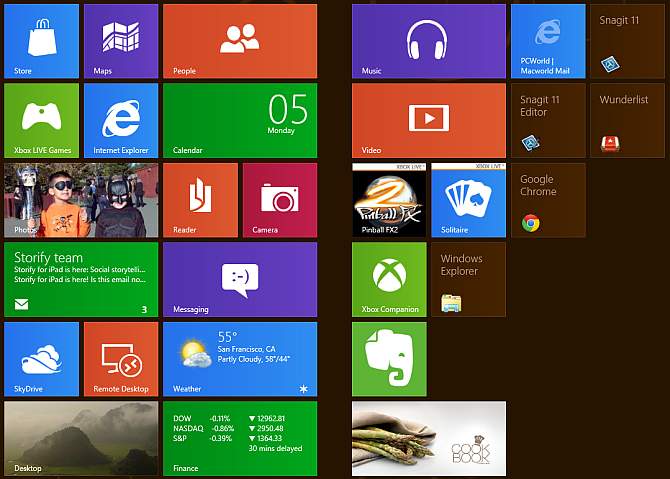 Surface RT debacle
Selling a 32GB tablet which only gives 16GB of storage? While many just accepted the reality, some chose to speak up against it and dragged Microsoft to court over the misleading advertising. The law-suit did end up dishing out quite a bit of damage as the sales of the RT tablet slowed down, almost coming to a crawl. Even Microsoft admitted that the Surface RT wasn’t moving as many units as they had expected. 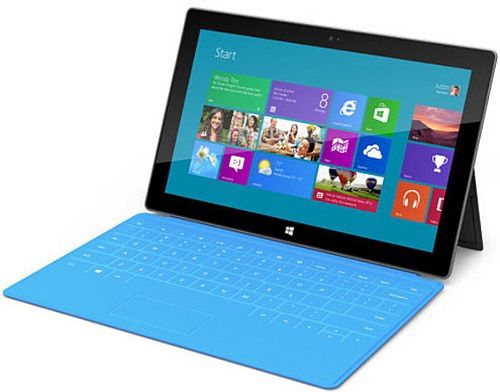 Windows Phone 7.8
The owners of Windows Phone 7 devices were treated to quiet a rude shock when Microsoft announced that the next version of the mobile operating system, that’s supposed to bring support for things like higher resolution screens, NFC, hot-swappable memory cards along with a host of software add-ons, will not be compatible with the older devices. So, if you had bought a Lumia 800 two days before the announcement, you had just bought yourself a phone which was already obsolete, even if it had been in the market for less than 8 months. Unfortunately, no matter how amazing Windows Phone 8 may be, we can’t help but wonder whether with every subsequent upgrade of the OS, the current generation devices would be rendered obsolete because the new OS would not be compatible with them. Microsoft promises that won't be the case. 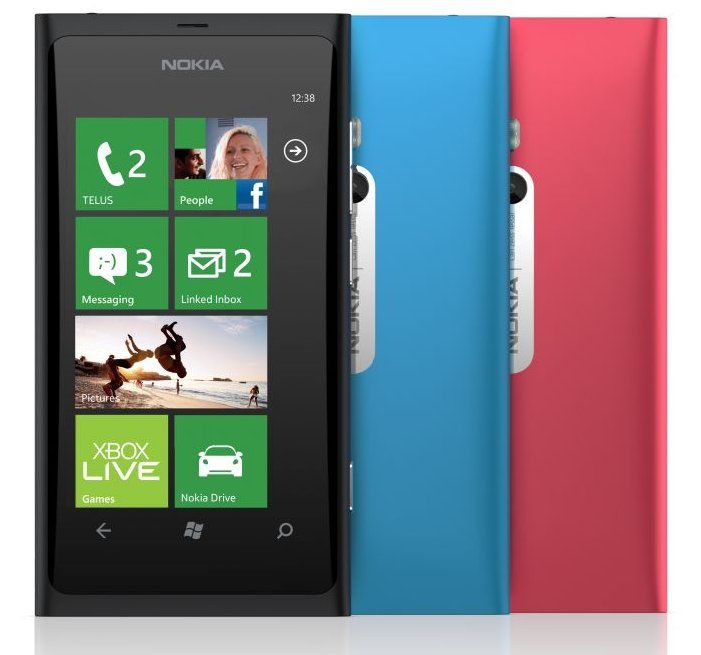