Transparent Tech - A need for some, a novelty for others? 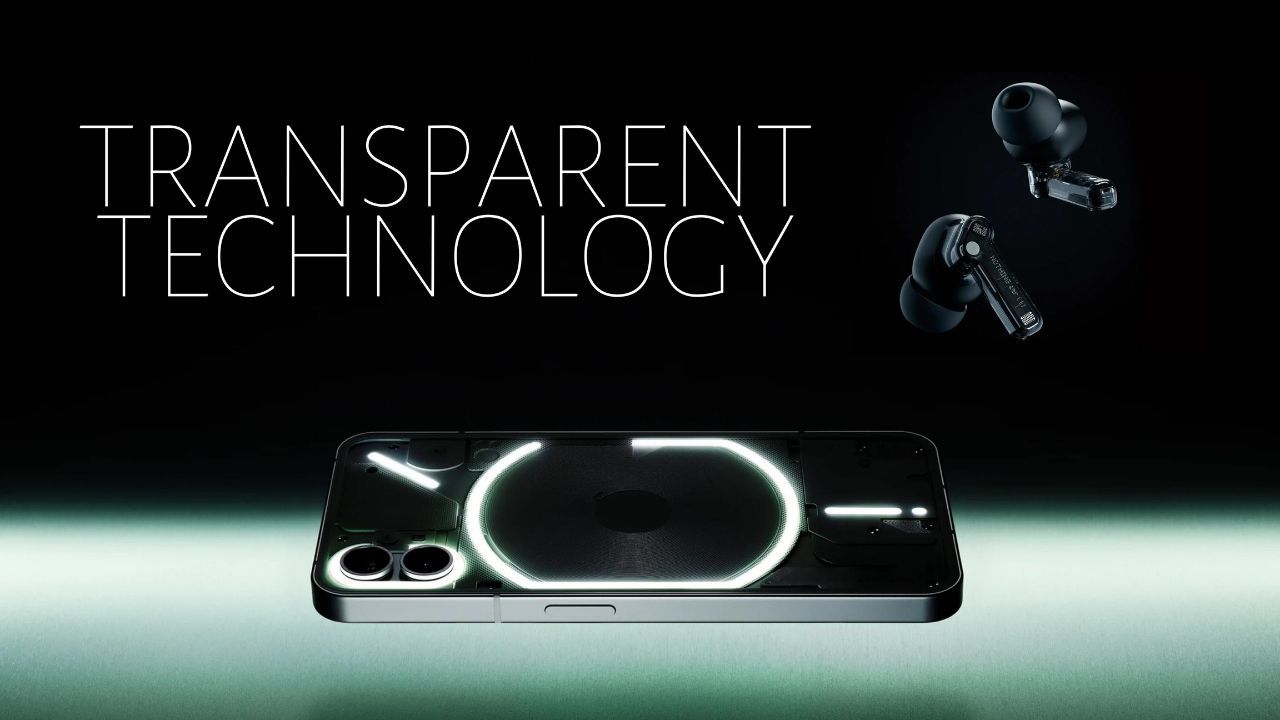 When dealing with modern technology, one thing is definitely clear in the minds of the user. It should get the job done. When this box is ticked, the second place where the mind goes is the design of the product. The question that plagues the minds of the users when they are dealing with the looks of technology is, "Does it look cool enough?". And, what this does is that it brings in trends.

Trends that govern how manufacturers make their products look like. One such trend that has seen a resurgence off-late is that of see through tech. While there have been see-through gadgets where you peep through their shell to get a look at the electronics packed inside, this design trend has been gathering a lot of steam off late. However, did you know that this trend was first seen in prisons? Well, if not, then let us take you on a short journey, where we will be exploring everything about clear tech.

Looking back in time 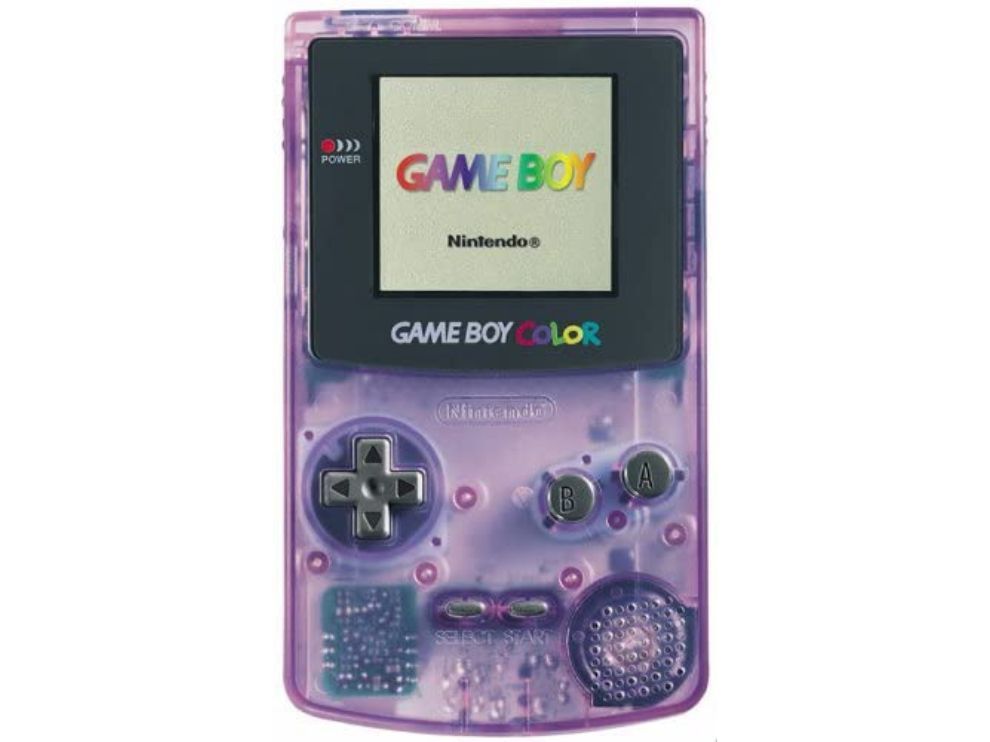 Don’t believe us? Well then look at the image of the telephone receiver here. While it looks cool, it was a regular feature in places where there were phones, after its launch in the year 1993. The brand that made this phone was called Bell Atlantic. Bell Atlantic was later bought out by Verizon, and phones also died out with the advent of mobile phone technology. So, you may not see these around that often.

Another bit of tech that was from around the same era was the Gameboy Color. It was launched about half a decade after the Bell Atlantic Telephone receiver. However, given that it was related to gaming and people tend to like preserving their older game consoles, you can still see some of these circulating in the market. If you are looking to buy one though, we are sure that they will definitely cost you more than the $69.99 you would have paid for the device back in 1998.

The ‘90s were crazy times. The trend to create transparent and see through designs for different pieces of tech, was also seen when Kingtech, another company that barely anyone would recognise today, launched their iconic alarm clock. The clock had dual power inputs in the form of a battery and direct connection to the wall socket for back up. It not only looked extremely cool, but also had a utilitarian value as we said before. These weren’t a novelty back then.

The pricing really hit the roof when Apple took the charge and started making their computers transparent. The first one of the lot was the original iMac. This was in the year 1998. The new iMac G3 became the talk of the town at the time. The popularity rose to such a level that we can see the ripple effects of that even to this day. There were people like Casey Neistat and many others for whom this beautiful machine was their gateway into film editing. People could peep through the outer shell to look at what was powering their edits. 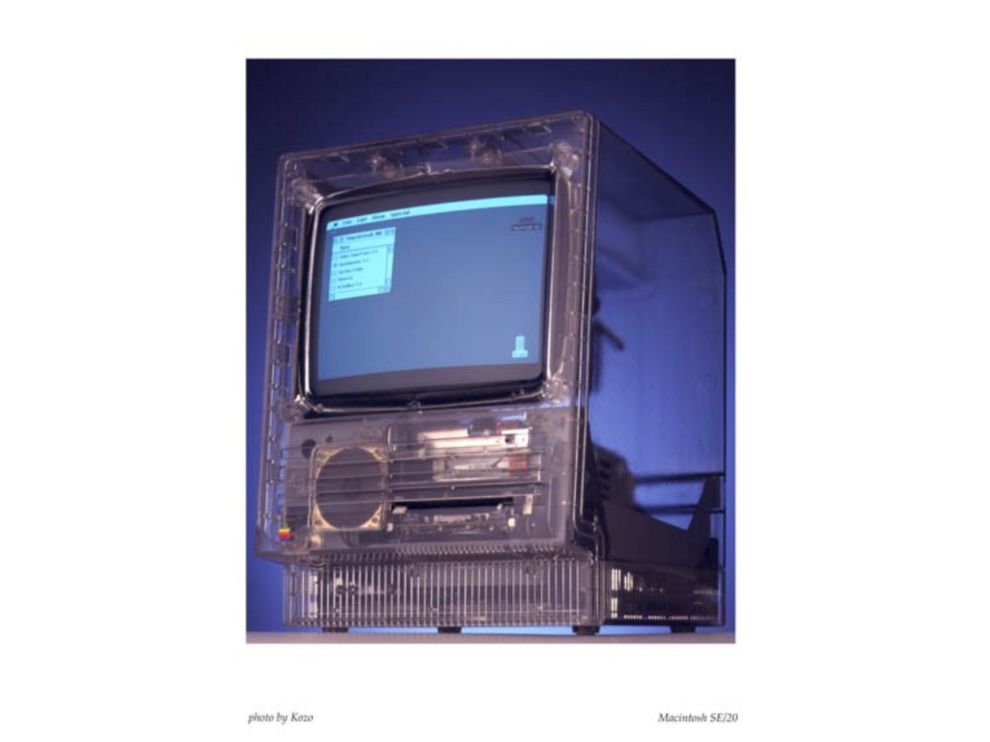 Come 2009, it was revealed that this was not the first time that Apple had made computers with a see through design. Their Macintosh SE/30, which was one of the most popular computers of the time, had seen a small production run with 10 of those being made with a transparent shell. These were not sold to the public though. All of them were pre-production models that were used to test whether all the components fit in without any problems.

As time passed, the industry trends and demands changed. The industry shifted away from making translucent pieces of tech. One place remained where transparent tech was and is still is, are prisons. Intriguing, right?

Prisons have always been notorious for having a lot of smuggling activities going in and around the place. And, the most prevalent ways of smuggling contraband objects in and out of the prisons, especially in the United States of America, was to stuff that into tech that was given to prisoners.

To combat this, the administrators at both the Federal and state levels decided to make the tech that was being used for smuggling activities transparent. And, that is how the modern world (we mean in the 2010s) took notice of transparent tech again. From CD players to Televisions were all made transparent on special orders from the jail authorities. 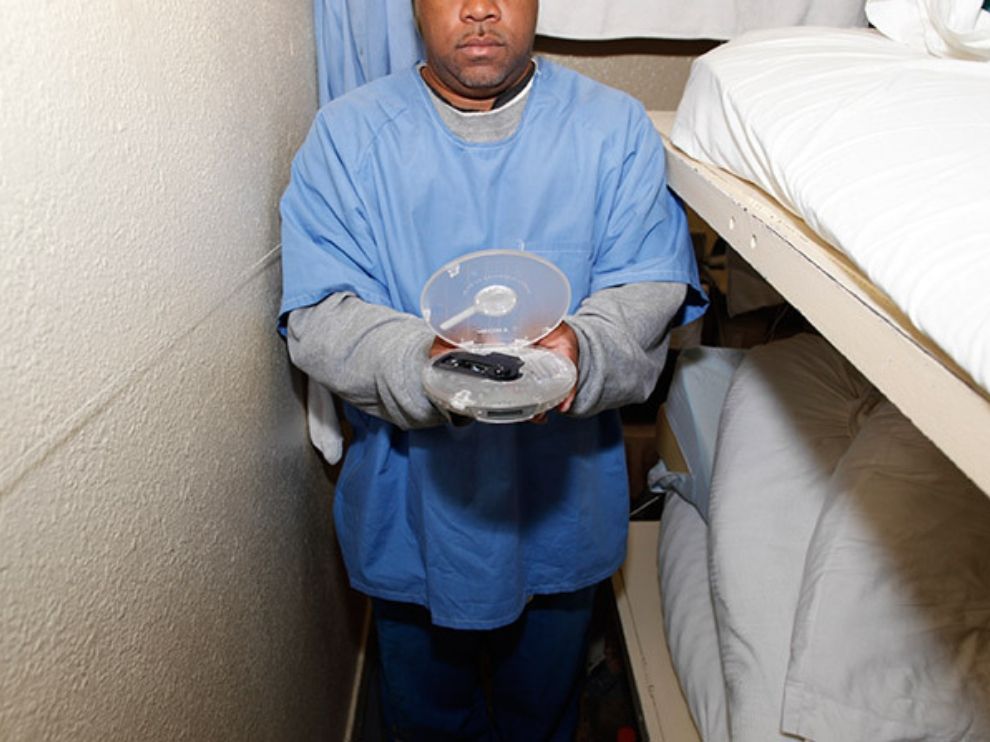 They were not top of the line CD players or TVs. In fact, it wasn’t until recently that the prisoners got access to flat screen TVs. However, the benefit of using transparent products instead banning all electronic items from prisons was greatly appreciated. The prisoners got access to these pieces of tech and the jail authorities could have the peace of mind that there was nothing going wrong in their area of surveillance.

As the world changed and the internet arrived, the trends across the world started shifting. There were people like JerryRigEverything on YouTube, attaching an aspirational value to transparent tech in his videos, and modders on the internet, modifying their tech to have transparent casings and outer shells. The gaming industry also caught on. And, as we have today, almost all the mid to high end gaming PCs are see through.

We also have brands like HTC that started making translucent phones, a trend which was carried forward by Nothing. They first introduced the Nothing Ear (1) TWS earbuds and then the Nothing Phone (1). The gambled on the hype that surrounded these products and won! And, now we have more and more companies trying to enter that realm. 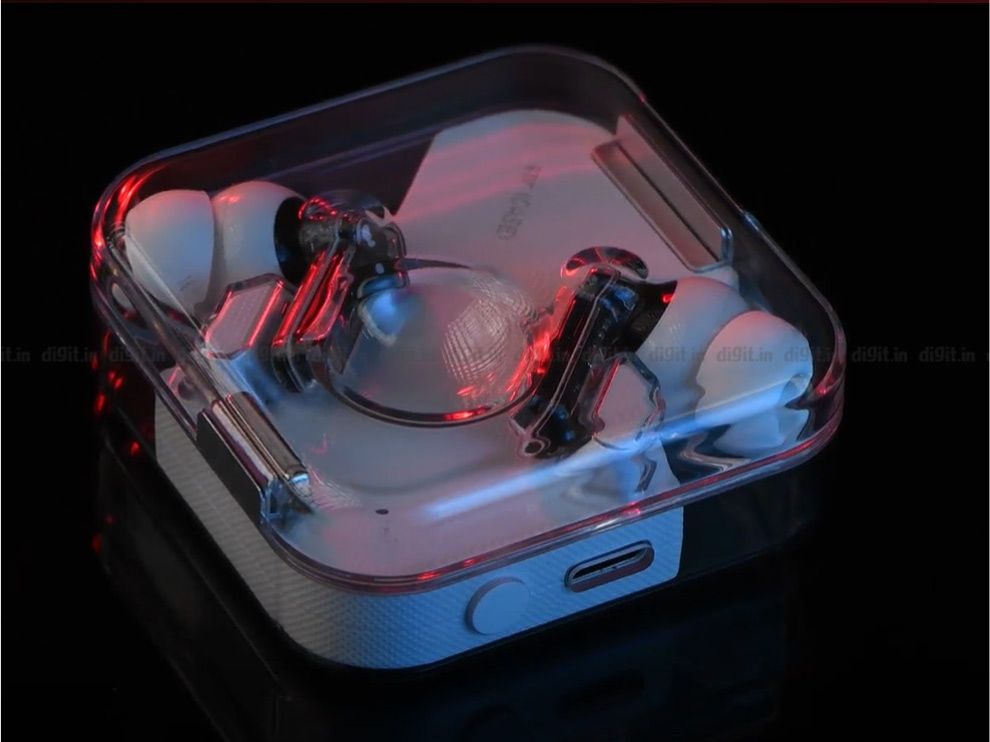 Brands like dbrand are collaborating with creators like JerryRig to provide skins for devices, giving the users a look inside the devices which they would have otherwise gotten if they opened the device.

As the tech industry moves ahead, and with the top executives of brands taking notice of the growing aspirational value attached to transparent/see through technology, will we see more products being introduced with a see through design? Or will this end up being a passing trend. What do you think? Write to us at editor@digit.in and let us know your thoughts.

“In many cases, the emergence of transparent technology can be seen as a physical metaphor for the message or mantra a brand is trying to exude.

In the case of Nothing, for example, the brand is heavily promoting the ideals of trust, integrity and transparency in the technology industry and by having a physical product literally represent this is a great method for building awareness.” - Kano via Medium.

NASA space tech can charge your electric car in just 5 minutes
Neuralink all set for human trials in 6 months, according to CEO Elon Musk
NASA’s James Webb Telescope clicks image of a fiery hourglass in space
There’s a new implant that can control your iPhone & iPad using your brain: Here’s how it works
ISRO is going to launch another 36 OneWeb satellites in January 2023: What you need to know about the mission
Advertisements