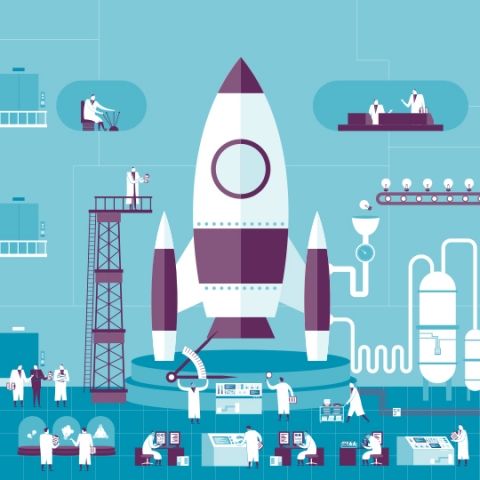 Here’s a look at the Indian space agency’s most recent achievements and what other record breaking feats we can expect in the future.

These are just a few of the headlines from leading newspapers around the globe, praising ISRO for some of the many remarkable feats it has achieved in recent times.

From being the first space research agency of a newborn nation to becoming the first nation in the world to reach Marsin its first attempt, to launching 20 satellites (including 17 foreign payloads) in 26 minutes with its indigenously developed launcher, ISRO has come a long way since it’s inception more than 50 years ago.

Recently, PSLV-C34( Polar Satellite Launch Vehicle) was successfully launched from Satish Dhawan Space Centre on 22nd June this year. Carrying a total of 20 satellites, the primary payload of the launch vehicle was Cartksat-2C along with 19 other satellites including one for a Google company called Terra Bella and the rest from US, Canada, Germany and Indonesia. The first of its kind mission made this the 3rd biggest launch in the world, only behind NASA and the Russian Space Agency.

After successfully reaching the Moon and Mars, ISRO has its eyes set on its next set of targets. Read on to find out what ISRO has planned out for its future

What the Future holds?

From developing an indigenous scrambler jet engine that will let a launch vehicle carry more than 20 satellites, to landing a rover on Marsand the moon, and also sending another satellite to the nearby Venus, ISRO has lots of innovative plans lined up. Here is a comprehensive list of all the projects it has been working on including its latest launch vehicles, satellites and other space exploration programmes.

Scramjet Engine- Unlike conventional launchers which carry liquid oxygen or an oxidiser to fire the engine, a scramjet engine inhales air from the atmosphere and uses its oxygen to burn the fuel. Use of scramjet engine leads to faster and cheaper rockets compared to the traditional liquid or cryogenic engines. ISRO has been working on developing its own scramjet engine for quite some time now, and a small model by them is going to be tested this month. Once developed, the engine will help put satellites and launch vehicles at significantly lower costs bringing down the overall cost of space exploration.

GSLV MK III/ LVM 3 - GSLV Mark 3 or more commonly known as the LVM 3, is a satellite launcher being developed by ISRO that will make India completely self-reliant in launching satellites, capable of placing 4 tonne class Geosynchronous satellites into orbit. Powered by an indigenously developed Cryogenic engine, the launcher will  be used to launch various satellites in the geostationary orbit and will also be used to launch the first Indian crew vehicle in the future. 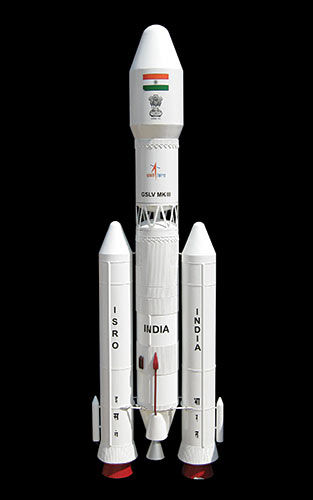 GSAT9 - The latest addition to the indigenously developed GSAT (Geosynchronous satellites) family of satellites, the GSAT 9 is a multi band observation and communication satellite slated for a launch before the end of this year. The 2.3 tonne satellite will carry two payloads, a 12 Ku band transponder, and the GAGAN system that will aims to provide GPS services to Indian Security forces and the Air traffic Control Organisation. The GAGAN (GPS Aided Augmented Navigation) system cost around Rs. 7.74 billion. And has been under development since 2008. A joint project being developed by Airport Authority of India and the Indian Space Research Organisation, the system will help pilots flying over the Indian airspace to navigate within an accuracy of 3 m. The system will also aid in the study of Ionosphere over the Indian region.

GSAT11 - Another of India’s communication satellite, the GSAT-11 has a launch date set fot the year 2017. The 4.5 tonne satellite, weighing twice as much as the heaviest Indian satellite in orbit, will most likely be launched aboard the new GSLV-Mark III and carry a payload consisting of 40 high power Ku, Ka band transponders that are currently being built at the Space Application Center in Ahmedabad. The satellite’s main aim is to provide advanced telecom and DTH services in India. Capable of transmitting data at a speed of 10 Gigabytes per second, the satellite will take care of the entire country’s communication and broadcasting needs and is a big step for India.

NISAR - A joint project by NASA and ISRO, the NASA-ISRO Synthetic Aperture Radar (NISAR) system aims to co-develop and launch a first of its kind radar imaging satellite that will use dial frequency. The payload will consist of two Synthetic Aperture Radars (SAR), the L-band SAR provided by NASA and the S band SAR made by ISRO. The mission aims to measure some of the most complex phenomenon happening on the earth’s surface including natural hazards like earthquakes, volcanoes and tsunamis along with insights on the evolution and state of Earth’s crust and information about the ongoing climate change crisis.

Chandrayan-2 - The successor to Chandrayaan-1, India’s first lunar exploration mission which propelled India’s space programme into international limelight, the Chandrayaan-2 is being developed by ISRO and is slated for a launch by the year 2018 using the newly developed heavy lift launcher GSLV Mark III. The 2nd lunar exploration mission, is going to include a lunar orbiter along with a a lander and rover. Initially, both the lander and rover for the mission were supposed to be developed by Russia, but when the Soviets stated their inability to provide them by 2015, the deadline of the agreed timeframe, Indian scientist took it upon themselves to develop them in-house. The design of the lander has been successfully completed bt the Space Application Centre in Ahmedabad while the Rover is being designed by ISRO at IIT kanpur facilities, making it a completely homegrown mission. The orbiter will be carrying a variety of payloads for which it will include a number of     scientific instruments. The main aim of the mission is to develop advanced lander and rover technologies and set the basis for future projects such as the Mangalyaan-2 which will see India landing a Rover/lander on Mars. 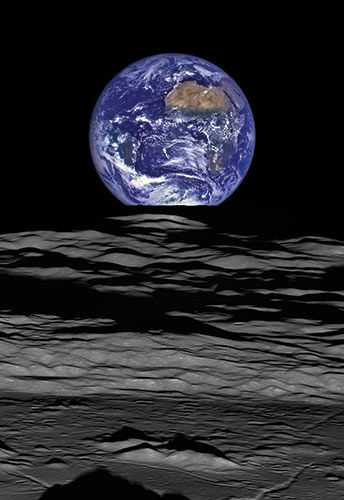 Chandrayaan 2 aims to land a rover on moon this time

Mangalyaan 2 - India’s much talked about Mars Orbiter Mission was probably one of its most successful ones helping it set a number of records including making India the ‘first Asian nation to reach Mars orbit”, “the fourth nation in the world to reach Marsorbit”, “first nation in the world to do so in its first attempt” and the most important of all, “the least expensive Marsmission to date”. Mangalyaan 2 is the successor mission which aims to land a rover and lander on Mars alongside another orbiter. The Mangalyaan 2 will be built as a joint venture between India and France, and a letter of intent has already been signed by ISRO and CNES. The Mangalyaan 2 will be completed by the year 2020 and will use GSLV III, the same heavy lift launcher that will be used for the Chandrayaan. 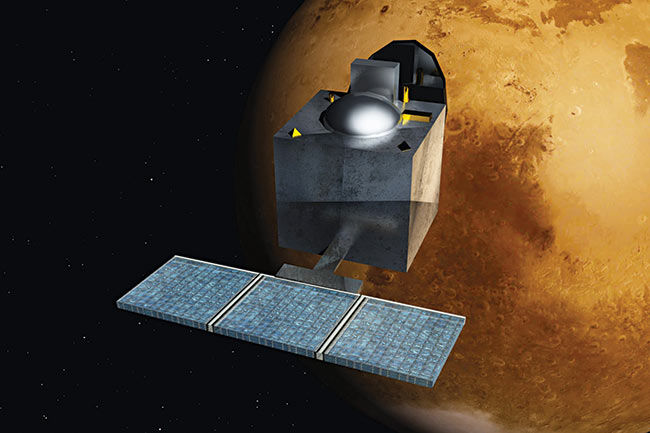 The highly successful Mangalyaan mission was the cheapest Mars orbital mission till date. ISRO would be looking to repeat the success story with its next mars mission

Venus Orbiter Mission - A proposed mission to study the atmosphere of     Venus, the Venus orbiter mission was slated for launch somewhere between 2017-2020, if funded. There hasn’t been any major updates regarding the mission, but it is safe to assume that India will keep on increasing its interplanetary exploration capabilities and will follow up the Chandrayaan-2 and Mangalyaan-2 mission with a trip to Venus.

Solar Exploration Programme- NASA and ESA are the only two space agencies to have successfully placed a satellite at the ‘Langarian Point L1’ near the Sun. India’s solar mission aims to change that with Aditya-L1. The probe, which weighs around 400 kgs, was originally set for a launch in the year 2012 but due to complex and extensive work required in fabricating a satellite capable of standing the extremities of outer space at such a close distance to the Sun, the launch was postponed to 2020. The main aim of Aditya 1 is to study Coronal Mass Ejection and the Coronal magnetic fields which might have a significant impact on the unsolved problem of heating of the corona (the upper atmosphere of the sun is a million degrees celsius hot, while the lower atmosphere’s temperature measures at 6000° C) that has been bothering scientists for a long time now. The spacecraft will be carrying more than 7 payloads, each consisting of various scientific instruments to measure quite a few things including the variation and composition of solar winds.

Space capsule recovery experiment II - A follow up to the successful Space Capsule Recovery-1 mission which was successfully completed in the year 2007, the SRE-2 aims to develop a fully recoverable capsule, and perform a number of experiments on Microbiology, Powder Metallurgy and agriculture in microgravity. The spacecraft will also be carrying an isothermal furnace capable of handling temperatures upto 1000°C in outer space.

Manned Space programme - Sending people out in the space isn’t as easy as they make it look like in your favorite sci-fi movie. Sending humans out in the space requires significantly advanced technology and billions of dollars in budget. Currently ISRO doesn’t have any human rated launch vehicle but the race is on. ISRO is currently working on a 3 ton orbital vehicle spaceship that is capable of carrying a 2 member crew to space and return after a couple of days. ISRO plans to set up  a training centre in Bangalore specifically to train Indian Astronauts or ‘Vyomanauts’ (vyoma means space) and also is building a third launch pad at the Satish Dawan Space centre specifically for launching manned space vehicles. But the road is a long and tough one and there haven’t been many updates from ISRO regarding the expected date of launch. Though, if all goes according to plan we will see an Indian in space somewhere in the next decade, making India only the 4th nation in the world, after China, USSR and USA, to successfully carry out a manned mission indigenously. 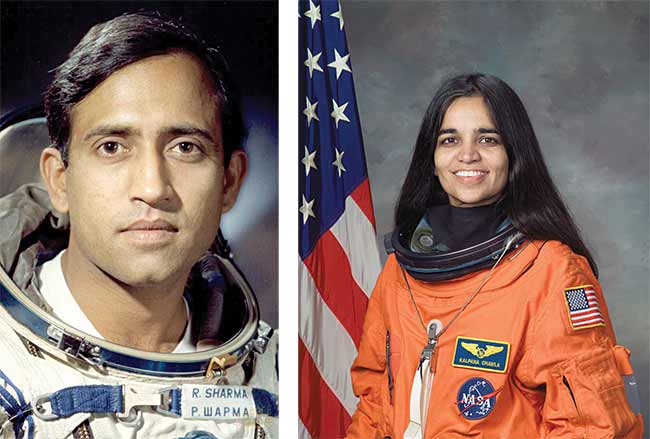 To conclude, even though ISRO is one of the youngest space organisations, it’s achievements are highly commendable and has earned it global repute. It has many interesting projects and innovative ideas, and turning them into reality requires a lot of hard work, time and money. ISRO can’t be compared to NASA and other such organisations, partly because of the head start they have had and partly, because their aim is different. While NASA, European Space Agency and Russian Space Agency work on a variety of domains, ISRO’s main focus is on creating various utilitarian technologies like weather and geographic satellites and launching probes. ISRO has come a long way and it’s a long road ahead. ISRO has a pool of some of the smartest and most dedicated individuals in the world.  Who knows, maybe “Indian space agency finds life in our solar system” is the next headline we read. 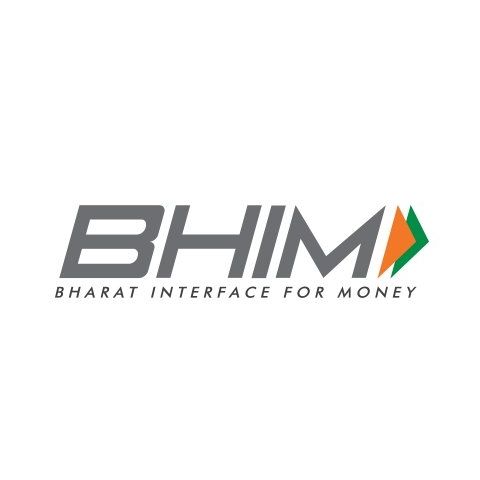 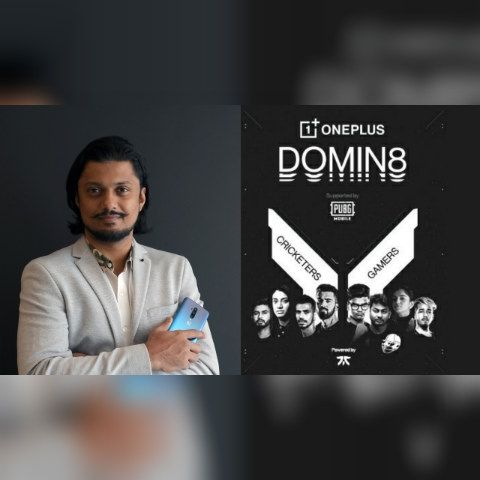 OnePlus Domin8: Siddhant Narayan, Head of Marketing, OnePlus India talks about the Domin8 tournament, gaming on the OnePlus 8 and more 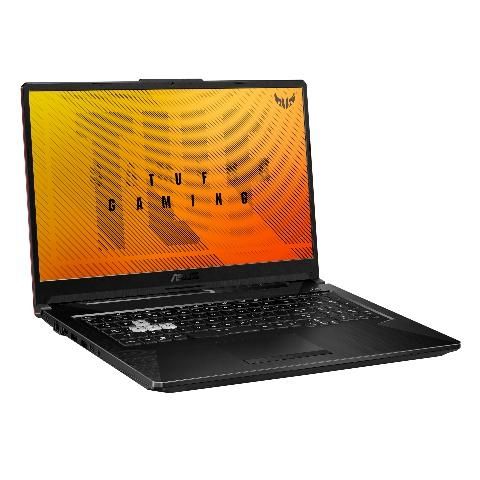 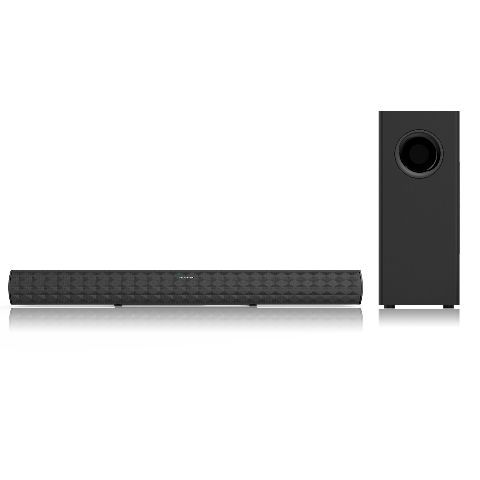 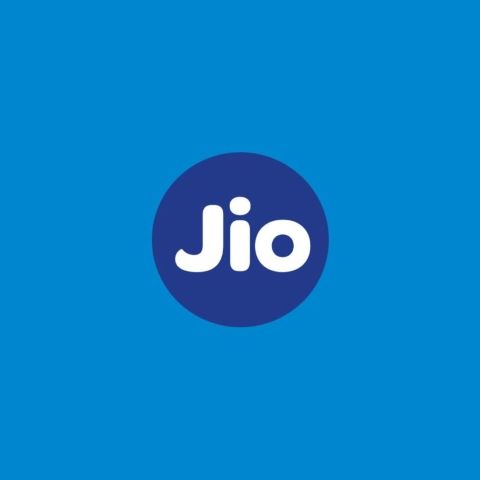