Stephen Hawking says we must leave Earth within 100 years 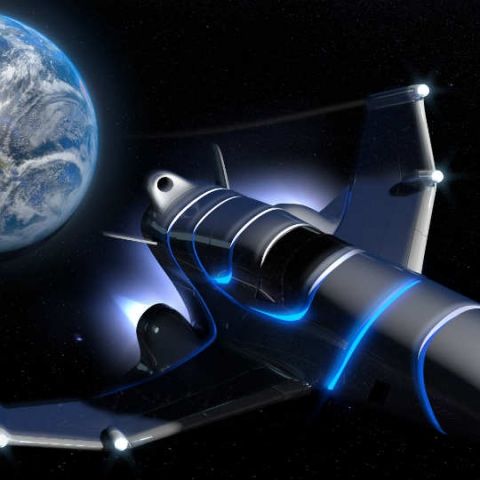 In a new BBC documentary, Hawking reveals how Earth will soon become unlivable and that humans need to seek out a new safe haven before that happens.

Astrophysicist Stephen Hawking has warned that humans will need to find a new home outside of planet Earth within 100 years. Hawking has made a new documentary called ‘Expedition New Earth’ for BBC’s new science series ‘Tomorrow’s World.’ In the documentary, Hawking will highlight how humans will fail to endure climate change, multiple asteroid strikes, overpopulation and epidemics set to happen in the future. As per Hawking, this makes a strong case for humans to start looking for a home beyond Earth.

This is not the first time Hawking has warned us about the end of days on Earth. In many instances before, Prof Hawking has said that humans are about to wipe themselves off the Earth, that aliens might hate meeting us, and that Artificial Intelligence could chase us out of our own planet. Lecturing in London last year, Hawking said, "Although the chance of a disaster to planet Earth in a given year may be quite low, it adds up over time, and becomes a near certainty in the next 1,000 or 10,000 years." Now, he feels that it will be imperative to leave Earth before 2117, given tensions between world superpowers, global warming and even genetically engineered viruses.

As per a report by the Telegraph, Professor Hawking will travel around the world with one of his former students named, Christophe Galfard, to figure out if and how humans can live in outer space. Galfard has previously worked with Prof Hawking on black holes and the origins of the universe. He has also written multiple children's books explaining the science behind how the world works. 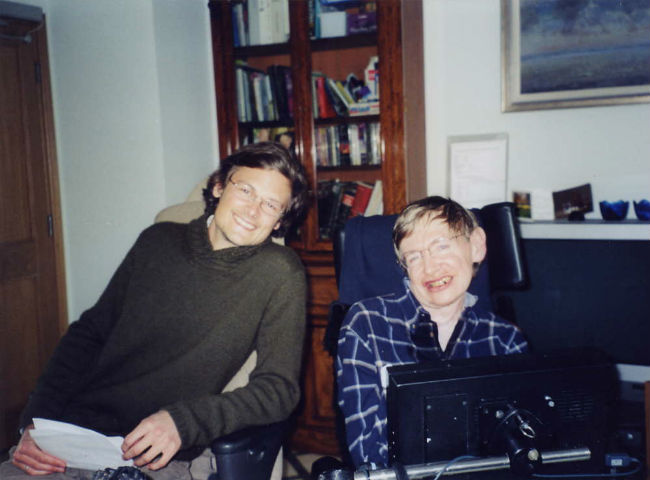 BBC’s ‘Tomorrow's World’ series returns after a 14 year break. The series first aired on BBC in 1965 and was on air for 38 years until it got cancelled at the beginning of 2003. Renowned Astrophysicist and TV presenter Brian Cox will help curate the resurrected series. Commenting on its comeback, Cox told the Telegraph, “The 21st century Tomorrow’s World represents so much more – it represents the institutions of Britain coming together to inspire current and future generations, to convince them to embrace the opportunities that science brings, to foster a spirit of curiosity and tolerance, and to embrace the unknown not in fear but in wonder.”

The series will further explore concepts like robotics, 3D printing, Mars travel and more. Another interesting programme within the series will follow 12 men and women undertaking rigorous training to become astronauts. Finding a liveable exoplanet is on the top of our watchlist though.