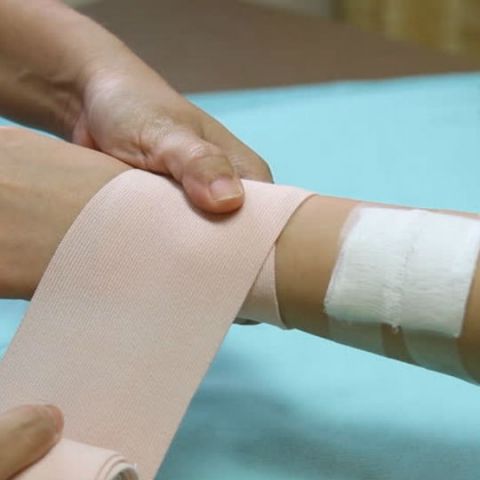 NASA has been at the forefront of innovation since time immemorial. From treadmills to water filters, ribbed swimsuits, solar cells, smoke detectors, artificial limbs, hearing implants, we can attribute many commonplace technologies of today to the scientists and researchers at the National Aeronautics and Space Administration.

Now, adding to its streak of genius inventions, NASA has come up with an electric bandage which can significantly reduce the healing time of a wound. As the space agency puts it, this device is made using an electroactive material known as polyvinylidene fluoride or PVDF. When applied to an external wound, the bandage is stimulated by body heat and the pressure of cell growth, in turn generating low level electrical stimulation to hasten wound healing and provide protection against infections. 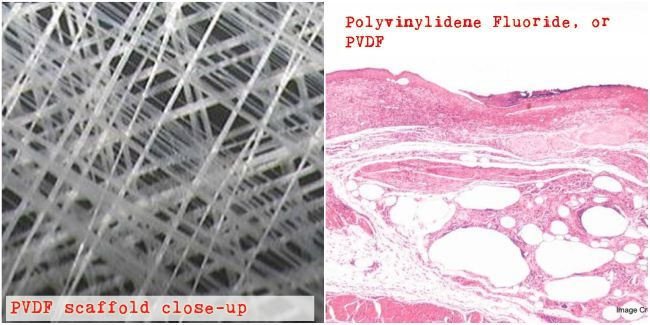 As per Nasa, PVDF is a ‘thermoplastic fluoropolymer that is highly piezoelectric when poled.’ Piezoelectric Effect is essentially the ability of certain materials to generate an electric charge in response to applied mechanical stress. The effect was first discovered by the Curie brothers in 1880. Interestingly enough, this is also the same principle used for the ignition of cigarette lighters. Here’s how Wikipedia explains it, “It (lighters) consists of a small, spring-loaded hammer which, when a button is pressed, hits a crystal of PZT or quartz crystal. Quartz is piezoelectric, which means that it creates a voltage when deformed. This sudden forceful deformation produces a high voltage and subsequent electrical discharge, which ignites the gas.” 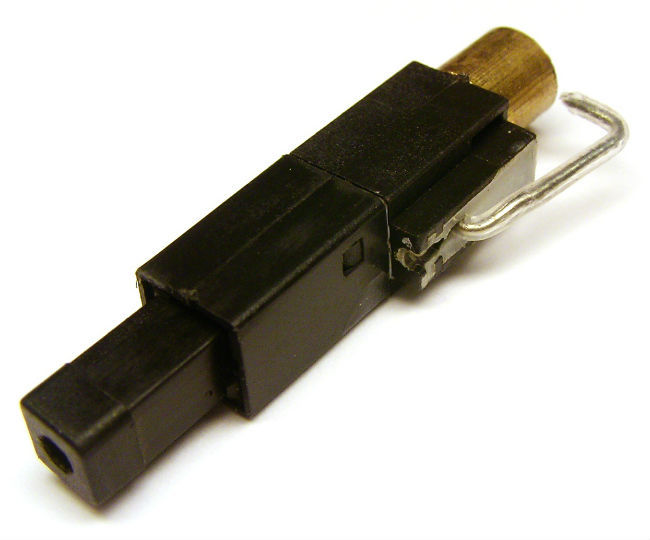 Piezo igniter from a common lighter

As per a paper by soft tissue expert, Dr Warren Hammer, “When skin is stretched, electric pulsations are created. Proteins, nucleic acids and mucopolysaccharides, which compose all tissues of the human body, exhibit piezoelectric properties. This piezoelectrically induced current activates the healing processes in the stimulated area. Thus, this mechanically induced electrical energy has great regulatory effect on the cellular and molecular levels.” Which means that NASA’s new bandage adds to the piezoelectric effect already produced in human cells, thus making wounds heal faster.

According to NASA, this new electric bandage can have various applications including:

The new electric bandage technology is obviously expected to be used by NASA astronauts in space, before it eventually trickles down to the average consumer. Sounds exciting, doesn't it?