India, USA, and the lucrative defence technology at hand 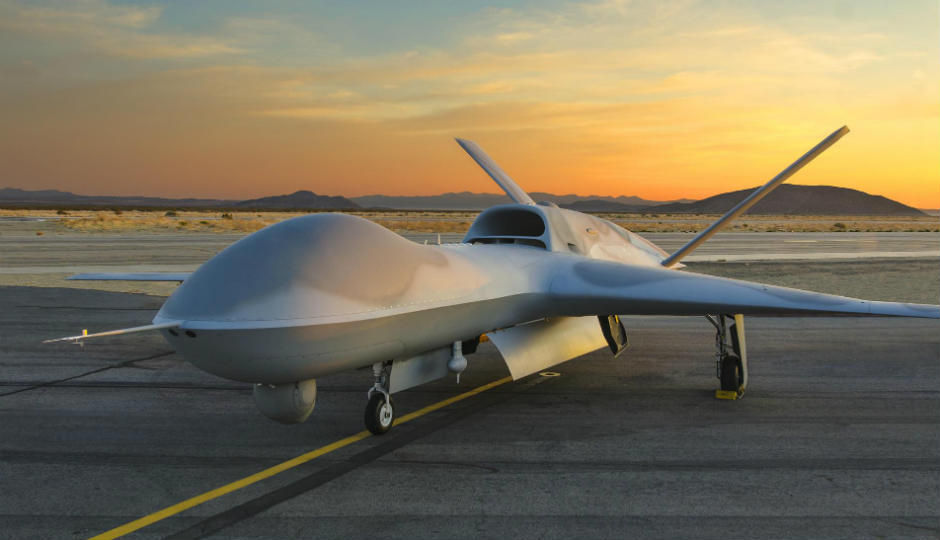 On Tuesday, June 8, Prime Minister Narendra Modi and US President Barack Obama came to an agreement on vital cooperation on defence collaboration and technology. The historic deal has been over a decade under discussions and debates, finally being realised to bring an essential cooperation on the defence front. Signalled by India’s entry to the Missile Technology Control Regime (MTCR), the deal will allow India access to advanced, sophisticated technology used in defence by the USA, with the MTCR affiliation posing awareness of responsibilities of owning sensitive, advanced weaponry.

This has India majorly enthusiastic, cemented by the bilateral Logistics Exchange Memorandum of Agreement (LEMOA). The LEMOA has been tailored to suit India’s custom requirements, opening up India’s gates to accessing the US military bases spread across. In return, the United States of America will gain access to India’s military bases. Out of all this, though, one of India’s prime takeaways is the access to High Altitude, Low Endurance (HALE) drones and Unmanned Aerial Vehicles (UAVs). This will open up India’s arsenal to access the likes of Predator-C Avenger drones and similar elite technology. 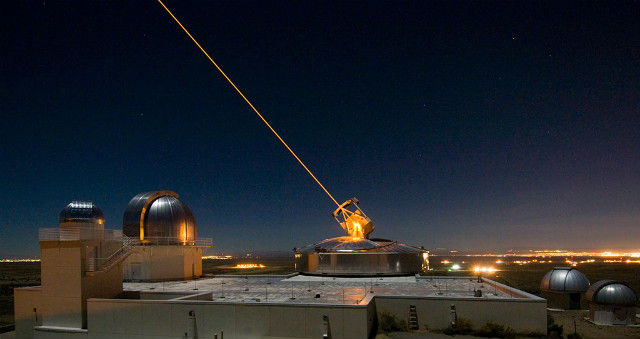 The defence agreement could also signal a potential for major development in the Directed Energy Weapons division of India. The USA’s defence weaponry has advanced to a point, where laser-powered DEWs have been deployed by the United States Navy on basis of trial. Developed to full potential, laser-powered weapons can have the potential to destroy UAVs, becoming a crucial peg in strategic defence partnerships between nations.

The two nations have also signed a ‘White Shipping Agreement’, that will provide for better maritime monitoring. With these partnerships, India is geared up to be privy to developed, sensitive technology, particularly in the field of combative drones. UAVs, over time, have found massive application in defence and warfare, with DEWs being looked upon as a countering force that looks to take care of aerial threat.

UAE and US Mars missions to collaborate on science data analysis
Scientists have developed the world’s first living robots, bringing us one step closer to a sci-fi future
New Covid-19 breathalyser test can detect the virus much quicker than a nasal swab
Researchers have come up with a chewing gum that could potentially reduce and prevent Covid-19 infection
OmniVision unveils the world's smallest sand-grain sized camera
Advertisements