Here's why AlphaGo beating the human champion in Go is important 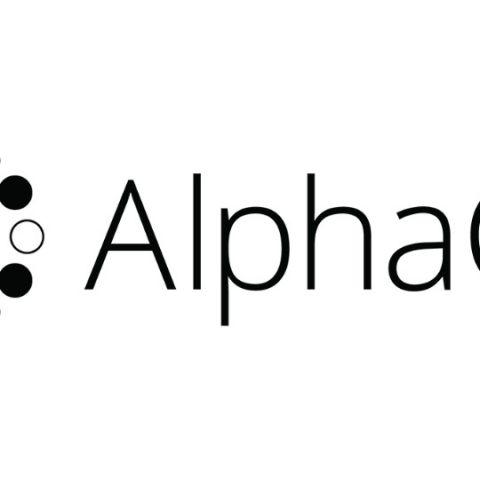 Google's DeepMind Challenge has proved the advancement of AI that we expected would take much longer to reach, including notions of confidence and experience.

Earlier today, Google’s Go-playing AI algorithm, AlphaGo, defeated celebrated Go world champion Lee Se-Dol for the second consecutive time. The second victory was an even more definitive moment in the history of artificial intelligence’s progress, with AlphaGo performing beyond expectations in a game that has been primarily focussed around human intuitions, learning and momentary improvisations. Since yesterday, we have been talking about how AlphaGo’s victory over Lee Se-Dol, revered as a legendary 9-Dan Go player and one of the most celebrated figures in the history of the game, is a crucial moment, and will go down in history as one of the most defining achievements ever. Why, though?

Go, a nearly 3,000-year-old board game, is one of the trickiest games ever. Placed on a board with 19x19 grid are black and white stones belonging to the two players, whose objective is to uniquely strategise their rounds to capture the larger amount of area on the board, and hence, winning. Go has an incredibly simple way of gaming, along with much relaxed set of rules. This combination, however, makes it one of the trickiest and most advanced board games, as it relies on human instincts and sense of instantaneous judgement as part of its gaming strategies.

"It is reasonably easy for machines to apply brute force"

It is this very aspect that makes Go a tricky test for the intelligent algorithms developed by our ingenious minds. it is reasonably easy for machines to apply brute force, evaluate all options and make the best possible move in a game that has a fixed number of possible options. For instance, this was the same strategy that IBM’s Deep Blue algorithm adopted to beat world chess champion, Grandmaster Gary Kasparov. AlphaGo here is a lot less algorithm-like, and more human-like. It is built around deep neural networks and machine learning capabilities, thereby lending it the capability to “learn” and grow its “experience”.

In October 2015, AlphaGo beat European Go Championship winner Fan Hui, 5-0. This was a definite moment that exhibited the amount of advancement that AlphaGo has undergone, since its inception. DeepMind’s founder, Demis Hassabis, stated contrary to expectations that in between beating Fan Hui and its present triumph over Lee Se-Dol, AlphaGo has not undergone a drastic period of improvement. This, actually, is one of the major reasons why this series is such a big deal in the history of artificial intelligence. AlphaGo learns how to behave like a human being, playing innumerable rounds of Go against slightly tweaked versions of itself. This is the technical substitution of natural “practice”, exposing AlphaGo to hours of play time and millions of moves that it gradually learnt. While its victory against Fan Hui was a brilliant feat, it did not contribute drastically to AlphaGo’s knowledge base when it comes to playing Go. 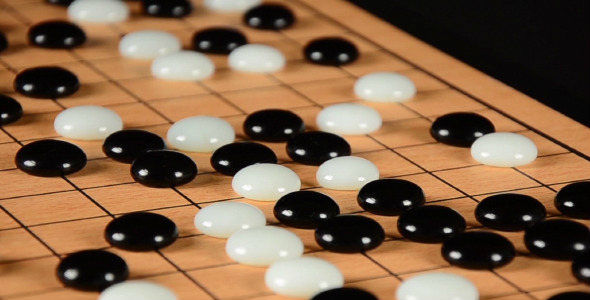 Go is a test of human adaptability and experience

That series, however, did contribute in one particular way. It tested the skill of artificial intelligence against one of the best human minds in the same game. With that victory, AlphaGo’s set of moves and practices were affirmed as useful, and the program learnt strategies that could prove to be beneficial. This can, in a sense, be perceived as the substitute to human ‘confidence’. And playing it out in a game of Go is equally ingenious, as intuition and experience forms the two main skills required to excel in this game, and AlphaGo has aced both, until now.

DeepMind wants to apply machine learning on a scale similar to AlphaGo to smartphones, healthcare and robots, and already has a deal signed with the National Health Service of the United Kingdom. With smartphones becoming more powerful and modular by the day, machine learning can help device grow in efficiency and power by ‘reading’ a user’s daily habits and pre-conditioning itself to the required resources, thus saving on battery power and processor stress. In healthcare, machine learning and neural networks can help in more efficient diagnosis, and innovate to provide technology that will adapt to personal medical scales. As for robotics, the prospect of machine learning’s future is endless.

Match No. 2, with AlphaGo triumphing again over Lee Se-Dol

The rest of the matches in the present DeepMind Challenge series will be played on Saturday, Sunday and Tuesday, Seoul Time. Lee Se-Dol, until now, has expressed his astonishment in losing to AlphaGo, and Hassabis has expressed an equal scale of pleasant astonishment to AlphaGo’s progress. This is the first time an artificial intelligence has defeated the human mind in Go, and that too consecutively. Even if AlphaGo loses the rest of the matches, this moment will reverberate in the history of artificial intelligence. Forever.