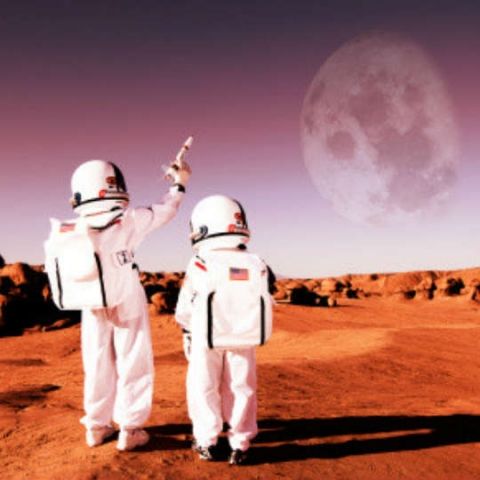 Human beings have been envisioning life on Mars for many years, and colonising the red planet has been every space exploration agency’s wet dream. India was the first country to successfully reach Mars with its Mangalyaan mission, US President Donald Trump wants NASA to put a man on Mars by 2033, scientists have also discovered crucial evidence of water - the all sustaining source of life - on the surface of Mars. And, somewhere in the middle of a worldwide race to reach and inhabit our closest planetary neighbour, Elon Musk has formulated a plan to transport a million human beings to Mars over the course of a Hundred years and 10,000 interplanetary voyages. Here’s how the Tesla and SpaceX founder hopes to achieve the next giant leap for mankind.

‘Making Humans a Multi-Planetary Species’ - This is the title for Musk’s Mars plan, a detailed summary of his presentation at the 67th International Astronautical Congress, held in September last year. Musk’s SpaceX is already planning a Moon trip for two in late 2018, and the company aims to make humans an interplanetary species to escape an eventual doomsday event on Earth which may occur “some day” in the future.

The argument for Mars

In his paper, Musk makes multiple arguments in favour of Mars being the best choice for an Earth 2.0 scenario. He writes that Venus could have been an option, provided it wasn’t such a “high-pressured hot acid bath.” Mercury is too close to the Sun for comfort, and the Moon would just be too much of a challenge given its small real estate and lack of atmosphere. Hence, Mars with its 24.5 hour-long days and “resource rich” topography, is the ultimate choice for the first ever inter-galactic migration from Earth. “if we could warm Mars up, we would once again have a thick atmosphere and liquid oceans,” claims Musk.

But, what about gravity?

We know Mars does not enjoy a strong natural gravitational pull like our home planet, but Musk thinks that it will be a lot of “fun” to live on a planet with gravity of about 37 percent of that of Earth. Imagine lifting a vehicle with your bare hands. Get the picture?

How much would a ticket to Mars cost?

Musk seems to have closed in on a number when it comes to the cost of travelling to Mars. Using a “traditional Apollo-style approach,” Musk believes a one-time move to the red planet would cost $10 Billion per person. “Taking the Apollo program as an example, the cost estimates are somewhere between $100 and $200 billion in current-year dollars,” writes Musk.

However, the Iron-Man of the tech world obviously states that such huge costs are not ideal for creating a self-sustaining civilisation on Mars. So, he suggests another approach of calculating the ticket price to Mars - “If we can get the cost of moving to Mars to be roughly equivalent to a median house price in the United States, which is around $200,000, then I think the probability of establishing a self-sustaining civilization is very high. I think it would almost certainly occur.” Musk aims to cut this cost by half - eventually.

Just to put things into perspective, if Musk’s plan is realised, it would cost Rs 1,28,81,000 approximately to score that Mars ticket. The average Indian salary is Rs 7,328 per-month. Guess we’re staying put on planet Earth.

Musk further details his plans to improve the overall cost of trips to Mars. He proposes fully-reusable transport systems, fuelling spaceships in orbit, producing propellant on Mars, and more such cost-saving ideas. He also describes an architecture for the overall transport system, including the final interplanetary spaceship. The goal is to send at least 100 passengers per ship to Mars and eventually increase the number to 200. According to Musk, “The threshold for a self-sustaining city on Mars or a civilization would be a million people. If you can only go every 2 years and if you have 100 people per ship, that is 10,000 trips.”

He further explains, “Depending upon which Earth–Mars rendezvous you are aiming for, the trip time at 6 km/s departure velocity can be as low as 80 days.” In the distant Future, Musk predicts that the transit time to Mars could be as low as 30 days.

Musk and SpaceX hope to complete the first development spaceship in “maybe about 4 years.” In his Mars plan, Musk writes, “If things go super-well, it might be in the 10-year timeframe, but I do not want to say that is when it will occur. There is a huge amount of risk. It is going to cost a lot. There is a good chance we will not succeed, but we are going to do our best and try to make as much progress as possible.”

As far as the immigration of a million souls to Mars is concerned, Musk has set a target of 100 years before a fully-self sustaining civilisation can be formed on Mars. Interestingly, physicist Stephen Hawking had very recently cautioned that we the humans, must leave Earth in the next 100 years. You can read Musk’s entire Mars Plan here.

What after we reign supreme on Mars? Well, Musk suggests humans go “planet hopping.” For this, he suggests establishing a propellant depot on the asteroid belt or one of the many moons of Jupiter, allowing for Mars-Jupiter flights. Now that’s what I call a great galactic itinerary.

A huge asteroid is moving toward Earth's orbital path
Elon Musk thinks that we could realistically transport humans to Mars in 5 years
New Covid-19 breathalyser test can detect the virus much quicker than a nasal swab
Researchers have come up with a chewing gum that could potentially reduce and prevent Covid-19 infection
Scientists have developed the world’s first living robots, bringing us one step closer to a sci-fi future
Advertisements 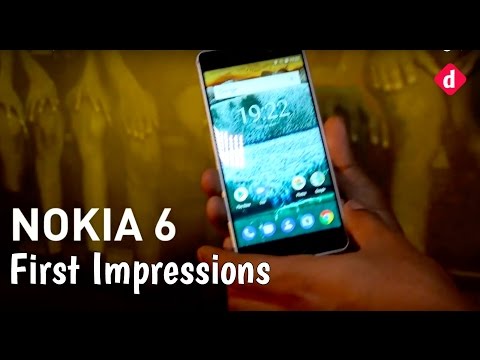