Forest fires - Raging in the forests, harming everyone 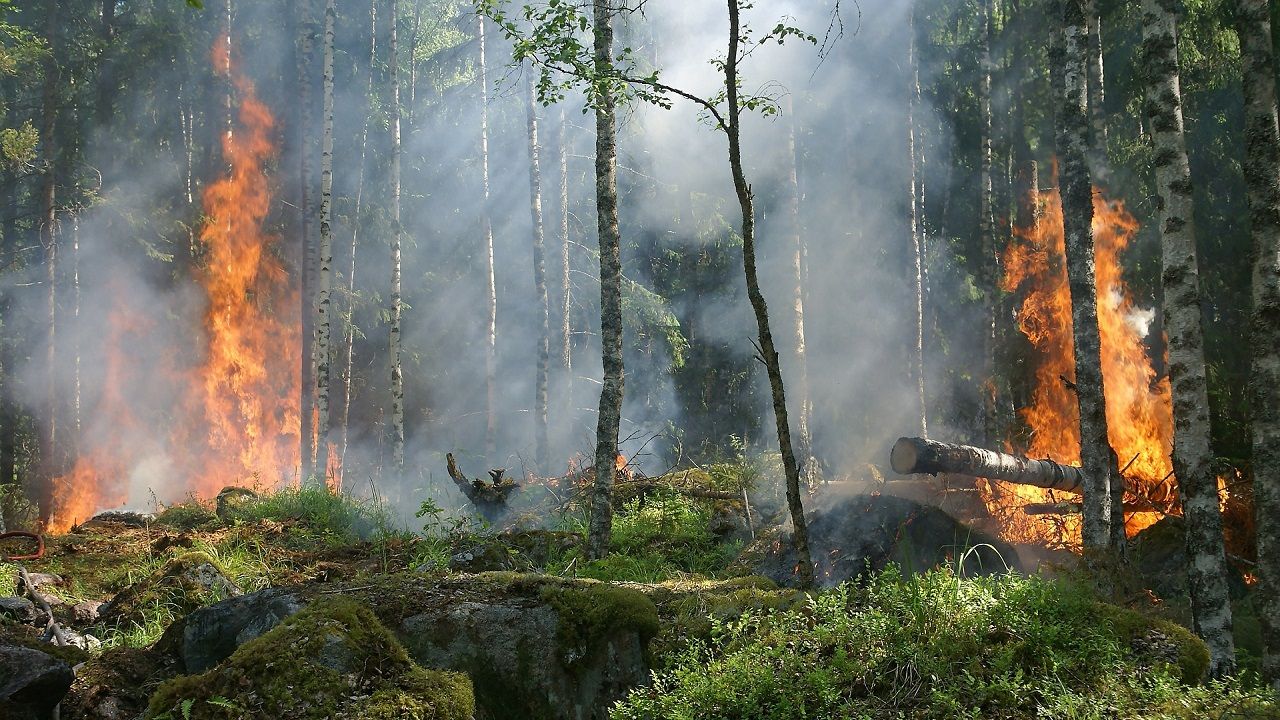 Forest fires are one of the most devastating ways in which nature expresses its wrath. Toxic gases are released into the atmosphere, wildlife is severely affected, and people’s belongings are destroyed. In the last few years, we have seen a lot of forest fires not only on a foreign land but in our own backyard. Forest fires are a serious problem for India’s forest cover and the well-being of individuals residing close to these areas. In this article, we bring you the recent findings and historical data about the effects and causes of wildfires and how, in India, things are poised to take a turn for the worse if not dealt with effectively.

Forest fires today are primarily triggered by rapidly changing climate conditions. In 2020, Australia saw one of the worst instances of forest fires, and since then, there have been several severe instances across the globe. The United Nations Environment Program published a report earlier this year titled, Spreading like Wildfire: The Rising Threat of Extraordinary Landscape Fires, in which they elaborated on the causes and effects of the increased instances of wildfires globally. The report called for the adaptation of a revised and ready action plan to combat wildfires. 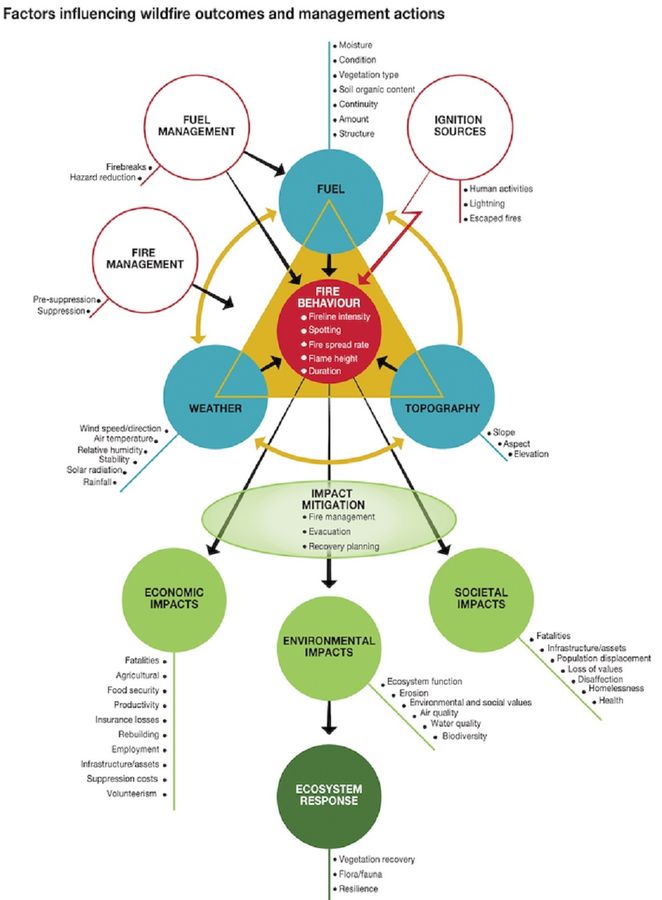 The report stated that wildfires, instead of being a one-off natural calamity, have become a regular part of the seasonal calendars. Not a single continent on the planet apart from Antarctica is untouched by them. It also mentioned that climate change is not the only factor causing a steep rise in the number of wildfires. The report stated, “A wildfire results from a complex interaction of biological, meteorological, physical, and social factors that influence the likelihood of a wildfire breaking out, its propagation and intensity, duration and extent, and its potential to cause damage to economies, the environment, and society.”

Given that the factors affecting wildfires, especially the climate and land management practices, are rapidly getting worse, so is the risk of wildfires. The report showed that by the end of the century, the risk of wildfires would increase by a “factor of 1.31 to 1.57” due to the contribution of multiple factors.

The numbers stated above may not directly represent the situation in India. But, it does not look promising for India as well. As per the numbers published on the official website of the Forest Survey of India, there were “52,785 forest fires were detected using MODIS (Moderate Resolution Imaging Spectro-radiometer) sensor, and 3,45,989 forest fires were detected using SNPP-VIIRS (Suomi-National Polar-orbiting Partnership - Visible Infrared Imaging Radiometer Suite) in forest fire season from Nov 2020 to June
2021.”

In the first three months of 2022, there were 1,36,604 recorded instances of forest fires in the country. These have led to a loss of human and animal life and a stark reduction in the cover of the lush green forest.

The future does not look any better. As per FSI, forest fires have increased ten times in the last decade, and if things remain the same, we may see worse numbers being reported. About 22 per cent of India’s forest cover is reported to be prone to forest fires. So, with the worsening conditions, it’s anyone’s guess what might unfold in the coming years.

We cannot afford to have forest fires happening at the rate they are happening right now, and certainly not at the level they are projected to rise to in the coming years. The effects of these fires are much worse than what we can imagine being. Even the smallest of forest fires contribute to the problem of the changing global carbon cycle. They tend to increase the positive feedback loop of the cycle, thus making it more difficult to combat the increase in Earth’s temperature. Not only this, the fires negatively impact water catchments, facilitating unwanted erosion and inflicting extensive damage to the productivity of the soil in the affected region.

The wildlife in the affected areas also has to bear the severe consequences of forest fires. It has been proven that the increased instances of forest fires are pushing certain species of the animal kingdom towards extinction. This, in turn, affects the balance of the ecological balance of that area, the effects of which can be felt trickling down to our day-to-day lives in one way or another.

Having read about wildfires’ effects and other statistics, it may look like there’s no hope. But, if the right steps are taken, and things are done in the manner in which they are supposed to be, there’s still a chance.

At institutional and governmental levels, the UNEP report called for the adoption of a new ‘Fire Ready Formula’. This would include developing a better understanding of ecosystem restoration, preparing better for facing adversity, and establishing a concrete plan to restore things effectively in the aftermath of such instances.

Individually, there’s little that can be done. However, even small efforts by the billions of people living on Earth can bring about a big change. Cutting down on environmentally damaging practices can surely be of help. If you spot wildfires, you can report them to the authorities too, helping them contain the damage at the earliest. All you will have to do is go to the Forest Survey of India (FSI) webpage and file a report on the Forest Fire Portal operated by the institution.

India’s forest cover classification according to susceptivity to fires

Apart from this, educating yourself more and spreading the message about the effects of forest fires can work wonders as well.

ISRO test fires hybrid motor to power future rockets
Nobel Prize 2022 in chemistry goes to a trio of scientists: Here is the work for which they won
Nobel Prize 2022 in Physics goes to a trio for solving quantum science mysteries
OpenAI removes the waitlist from DALL-E, allowing new users to sign up
Watch the NASA DART mission whereby a spacecraft hits an asteroid: Find out what happened and why
Advertisements